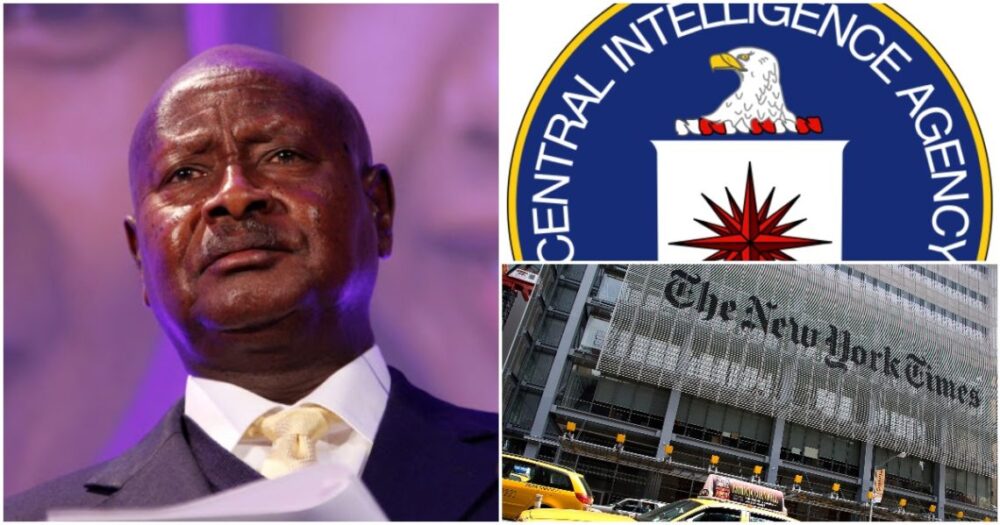 Ugandan President Yoweri Museveni has blasted the deep state and the fake news media during an interview with NPR ahead of the country’s presidential election.

Museveni, a social conservative, is running for re-election against liberal candidate Bobi Wine. 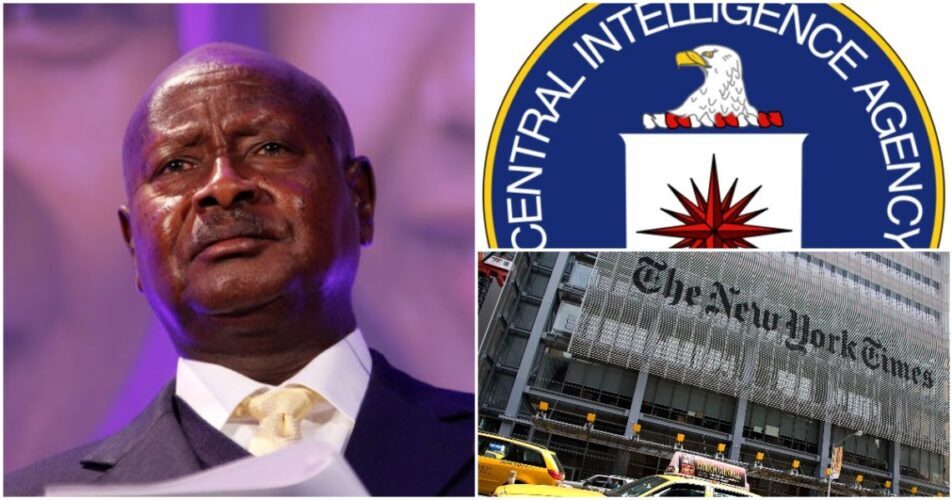 Although he has served as a close ally of the United States while in office, Museveni expressed dismay that the U.S. deep state appeared to be funding riots in the guise of “peaceful protests,” which were aimed at ousting him from office in a color revolution.

“[Protesters] were attacking other people, because they have been told that they should cause an uprising here like happened in Libya, like happened in Syria… so they are [American] agents,” he told NPR.

“They are no longer part of a protest movement. They are now agents of foreign schemes, here.”

Museveni had previously described Wine as an “agent of foreign interests” and closely aligned with the pro-homosexual lobby. In contrast, Museveni has emphasized a patriotic, Uganda-first agenda, and a strong stance against homosexuality. He has also been credited with a recent era of economic prosperity in Uganda.

He added that although he believed in the right to protest, the rioters’ attacks on police, civilians and property meant a strong response was necessary.

“According to the police procedures, if people are protesting, there is a way you handle it — but if now they overrun — overrun, for instance, a police station — you will have to stop it by using lethal fire,” he said.

He then pointed that although there were several other candidates running for President, Wine was the only one who had been arrested, because Wine had himself been involved in rioting.

“He’s not been arrested for putting forward ideas. He’s being arrested for rioting and causing danger to other people,” Museveni declared.

He went on to state that he was motivated to run for re-election to improve the lackluster work ethic of Ugandans, claiming that “fools can survive” in Uganda as they do not face the same pressures from “competition between man and man” or “the environment” as in other parts of the world.

Museveni concluded the interview by blasting the fake news media, describing them as “arrogant ignoramuses”.

“We are committed to the freedom of the press, but see, the press, especially the Western press, is arrogant,” he said.

“You don’t want to learn; you know it all. Then you come on and impose your ignorance on our society. So that’s the problem we are having. How can we continue dealing with these arrogant ignoramuses? So if they change their attitude from arrogance to inquisitiveness and investigation, I’m very happy.”

Following President Trump’s controversial “shithole countries” remark in 2018, Museveni declared his “love” for President Donald Trump in a break with the globalist African Union, which was deeply critical of Trump’s comments.

“America has got one of the best presidents ever,” Mr Museveni said to laughter during the opening of the East African Legislative Assembly (EALA) in the Ugandan capital of Kampala.

“I love Trump because he tells Africans frankly. The Africans need to solve their problems, the Africans are weak.”

In recent days, big tech giants Twitter and Facebook have engaged in censorship of the Museveni presidential campaign and its supporters, prompting the President to ban these social media platforms from the country, in order to stop them interfering with the outcome of the election.