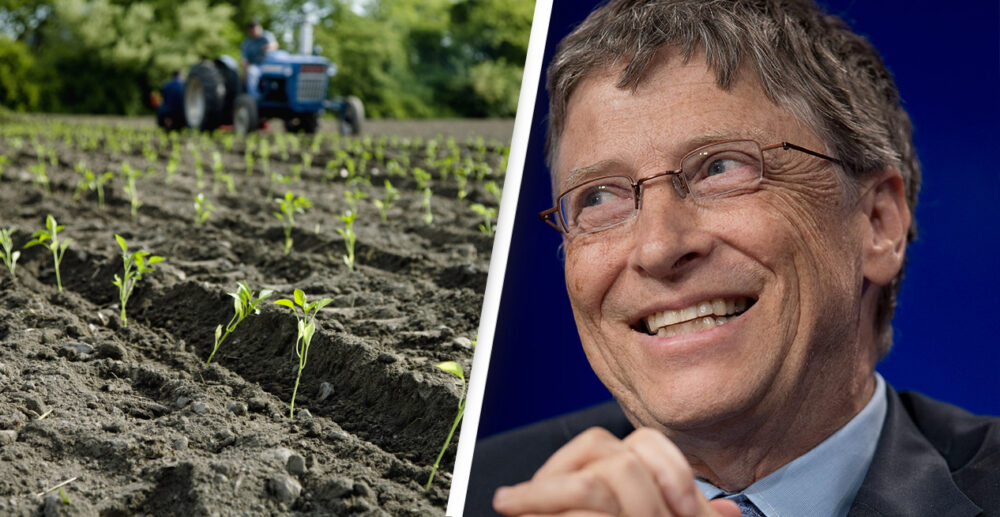 What is Creepy Billy Boy Up To? He is Now One of the Largest Private Farm Land Owner in the USA

Billy Boy wants the world to take the COVID jjab maybe multiple times and now he’s buying up farm land across the US. What are this guy’s real intentions?

Successful Farming reported two days ago that creepy Microsoft Billionaire Billy Boy is now the largest farm land owner in the US: 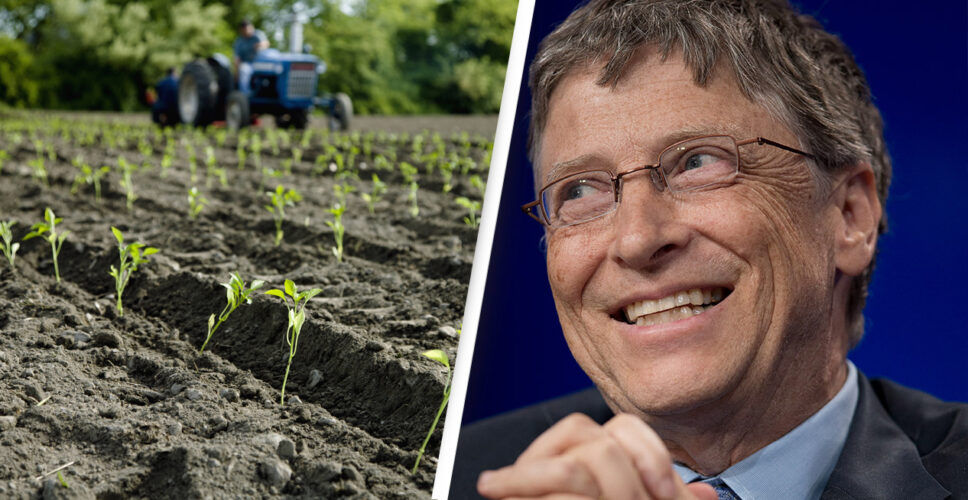 “In 1994, the Gateses hired the former Putnam Investments bond-fund manager to diversify the couple’s portfolio away from the Microsoft co-founder’s 45 percent stake in the technology giant while maintaining comparable or better returns.

“According to a 2014 profile of Larson in the Wall Street Journal, these investments include a substantial stake in AutoNation, hospitality interests such as the Charles Hotel in Cambridge and the Four Seasons in San Francisco, and ‘at least 100,000 acres of farmland in California, Illinois, Iowa, Louisiana, and other states … .’

“According to the Land Report 100 Research Team, that figure is currently more than twice that amount, which means Billy Boy, co-founder of Microsoft, has an alter ego: Farmer Bill, the guy who owns more farmland than anyone else in America.”

It’s hard to figure out Gates. He made billions running Microsoft and then the past few years has come across as a self-proclaimed expert on vaccinations.

Just last month Billy Boy was suggesting that bars and restaurants should close for the next 4 – 6 months.

Over the summer Gates said we won’t be back to normal till the world is mostly vaccinated.

Gates also said that multiple jjab doses may be necessary.

Billy Boy has also admitted recently that his $10 Billion investment in jjabs is his best investment to date, bringing him $200 BILLIONS (A Return Of 20:1).

Billy Boy is likely up to something nefarious – recommending forced vaccinations while buying up US farmland.