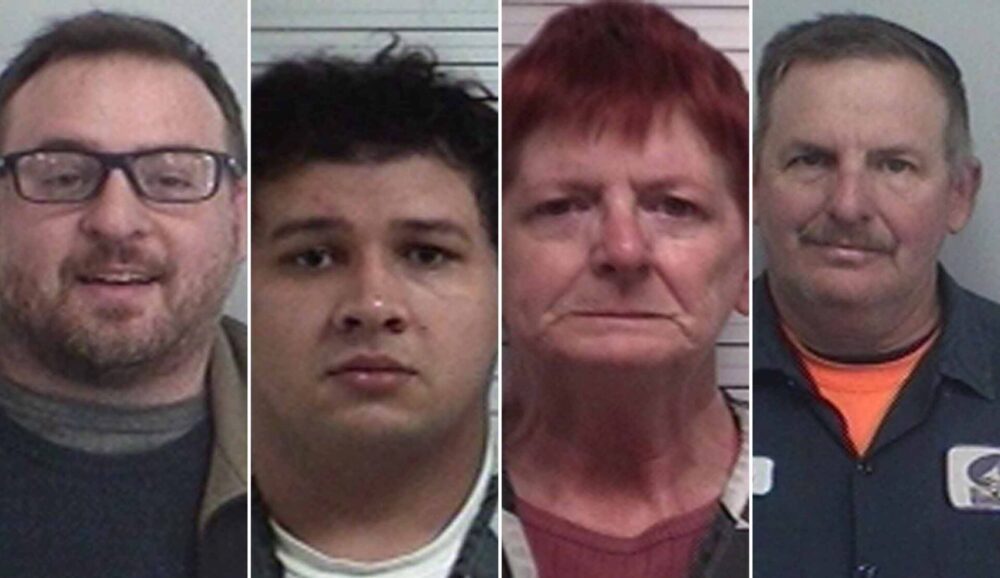 A stunning 38 sexual predators were caught and arrested in less than a single week as a part of an undercover sting operation in Bay County, Florida last week.

According to ABC3, the Bay County Sheriff’s Office announced the stack of arrests on Monday during a press conference. The capture of the various offenders was a part of “Operation Watchdog,” a sting targeting pedophiles and sex offenders in the county that lasted from February 1 to February 5. 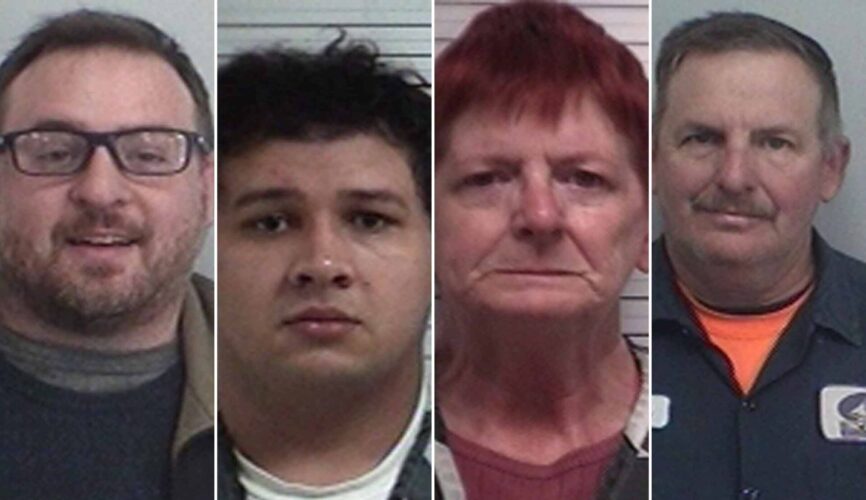 The agencies that collaborated for “Operation Watchdog” are the Bay County Sheriff’s Office, Homeland Security, the Panama City and Panama Beach Police Departments, the US Marshals Service, the Lynn Haven Police Department, and the Florida Department of Law Enforcement.

The 38 arrested individuals committed various sex crimes including possession of child sexual abuse imagery (often called child pornography), traveling to commit statutory rape against minors, and new violations such as failing to register as a sex offender or failing to register vehicles and social media accounts.

Bay County Sheriff’s Office officials said during the press conference that most of the arrests came after monitoring online chats and social media accounts. Facebook, Instagram, Twitter, and Discord were among the more popular platforms used by the sex offenders to search for children to prey upon.

According to Panama City News Herald, Bay County Sheriff’s Office Lt. Jeremy Mathis, who headed up the operation, said he wanted predators still at large to know that they are being carefully watched.

“If we see it or we have a law violation, we’re coming to get them,” Mathis declared. “Kids are not a commodity.”

“Operation Watchdog” officials also pleaded with parents to keep a vigilant eye on their children and their online activity.

As is usually the case, the predators spanned every social stratum, from the homeless and drug-addicted to those who deceptively appear to be respectable members of society.

Among those arrested was Eddie Kemp, a Bay County EMS captain. Kemp, who was arrested for traveling to have sex with a minor, has now been placed on unpaid administrative leave.

The list of those who were arrested during the sting operation is available courtesy of ABC3, and their mugshots have been published by the Panama City News Herald.

By Elizabeth Johnston, author of Not on My Watch: How to Win the Fight for Family, Faith and Freedom.

The Great Reset for Dummies Previous post
Build Back Better and the Great Reset: A Respectable 'Conspiracy' Next post