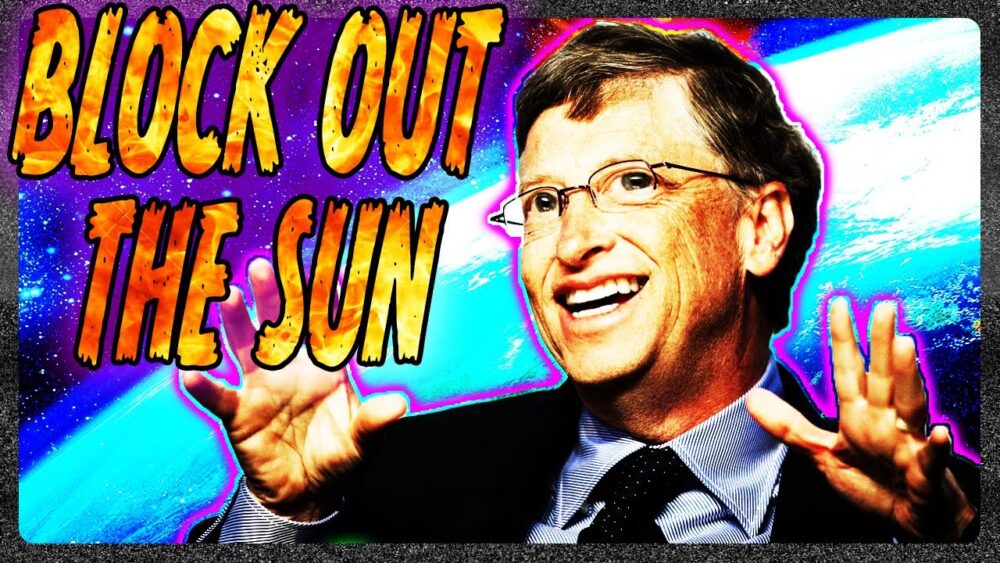 Creepy Billy Boy took a break from his plan to vaccinate the global community from coronavirus, a disease that predominantly affects the elderly and those with comorbidities, to push radical policies to ruin the US energy sector. 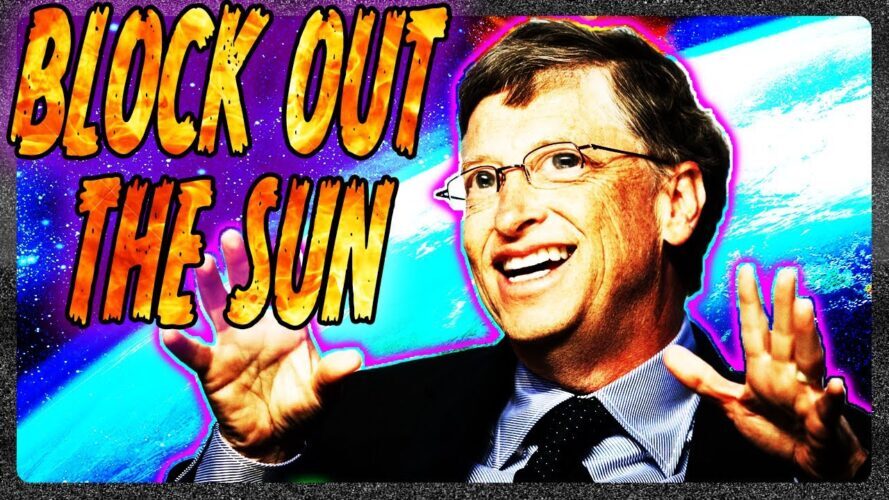 Gates wants to punish Americans with policies that will destroy US energy jobs and force importing energy from radical anti-American regimes.

Obviously, Billy Boy is not your friend.

Gates justifies his insanity by blaming America for the crisis and ignoring China.

The Microsoft co-founder and philanthropist praised Biden’s efforts to destroy the domestic fossil fuels industry in order to replace it with alternatives under the guise of an eco-friendly “sustainability” during an appearance on “60 Minutes” on Sunday.

During his chat with CNN’s Anderson Cooper, Gates touted what he calls a “zero carbon future” that over text 30 years will require a “global cooperation on a scale the world has never seen”. This is music to the ears of those who are rushing to dismantle Trump’s America first agenda.

The Biden regime’s commitment to tearing down America in order to “build back better” has already resulted in the loss of tens of thousands of jobs due to the cancelation of the Keystone XL pipeline, bans on oil and gas drilling leases, and the possible termination of the Dakota Access Pipeline.

Gates has been on a Fauci-like media blitz to promote his new book How To Avoid A Climate Disaster and clearly plans to exercise great influence on Biden and his climate change crusaders.