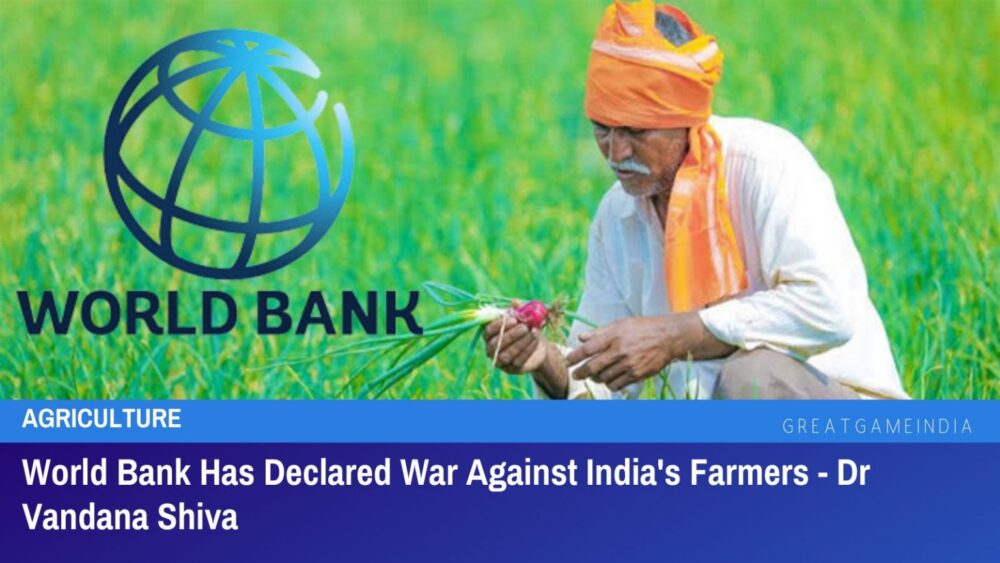 For centuries, India, the second-most populated country in the world, has thrived with its organic patchwork of small farmers that provide clean, healthy, nutritious food to 1.3 billion people. Billionaire eugenicist Billy Boy, the World Bank, and other crony capitalist Western entities, however, want to change that. 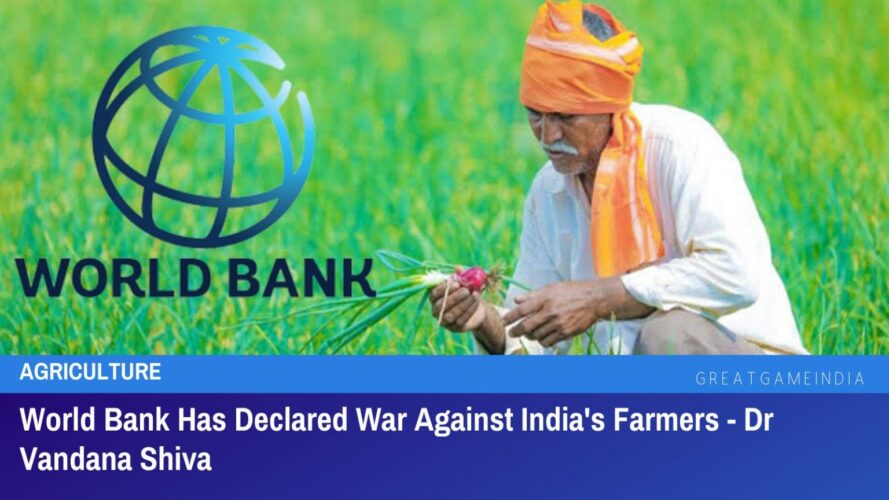 Dr. Vandana Shiva, founder and president of Navdanya, Technology and Natural Resource Policy and recipient of the Right Livelihood Award, also known as the ‘Alternative Nobel Prize,’ explained to RT during a recent interview that globalist power players are working overtime to replace India’s unaffiliated network of small-scale family farmers with a large chemical agriculture system, similar to the one that exists in the United States.

India has been a target of this type of transition since at least 1991, though tensions have risen over the past year to the point that Indian farmers are once again rising up in mass protest against Big Agriculture.

“If you look at only the last six months, you won’t understand what’s going on because this started in 1991 when the World Bank put conditionalities having gotten us into debt for the Green Revolution, the chemical agriculture, the fertilizers, the damns, and $90 billion debt we had,” Dr. Shiva stated.

You can watch the full interview below:

As it should be everywhere in the world, India currently grows a diversity of crops in its many varied-climate regions. None of it is uniform, and Dr. Shiva says this model works for providing life-giving nutriment to the highest population and density of people anywhere in the world.

“So the World Bank put this package together and there’s been resistance against this, but at the same time the WTO rules were leaked in 1991, and we knew what the globalizers and the corporations wanted. They wanted to patent seed, they wanted free trade in commodities, and they wanted pseudo-sanitary measures to shut down local food economies and promote junk food.”

The result of all this, Dr. Shiva says, is 30 years of “political agitation and movement.” Hundreds of thousands of farmers from different regions recognize that their lives and livelihoods are under attack by the West, so they are rising up together to stop it.

“We were saying food is too precious to be left to trade driven by profits,” says Dr. Shiva, a longtime activist herself. “It’s not a commodity. It is a livelihood for the farmers and a necessity for the rest.”

At the end of the day, this is about fighting to save the soil and soul of India, Dr. Shiva emphasizes.

“If the small farmers are no more, India is not a civilization that is India,” she warns.

Scientists Have Created Programmable Robots Made of LIVING TISSUE. What Could Possibly Go Wrong? Previous post
Artificial Meat Company Claims You Can Buy Salami Made from Human Flesh of Famous Hollywood Actors (INSANE People Are Currently in Charge of Everything) Next post