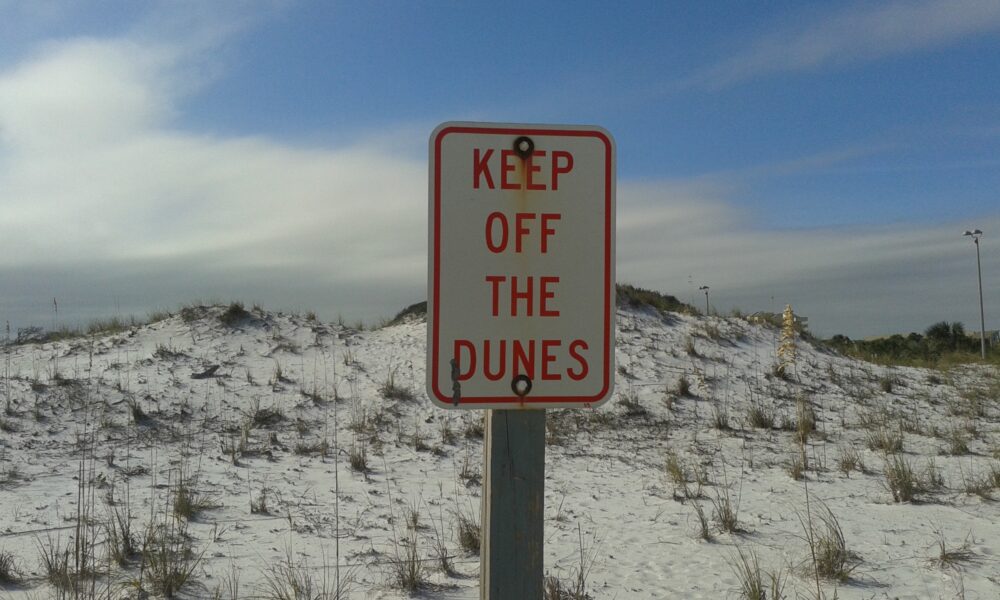 In December, Floridians celebrated their ninth coldest Christmas on record, and the coldest in 21 years. Even South Florida, that frost-free region of palm trees and margaritas, was shivering on Christmas Day. 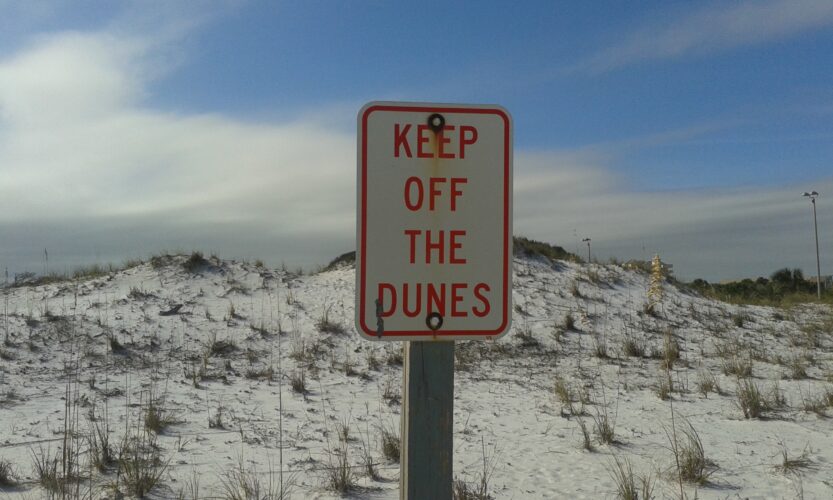 Broward County issued a “cold-weather emergency,” ensuring shelter for all homeless persons, and further north, residents were outside covering plants to protect them from freezes.

It wasn’t just Christmas Day. Cold in the Sunshine State this year has been unrelenting. Residents report using three times the natural gas they did last year (when the high temperature on Christmas Day in South Florida reached 71 in many places). And there is no end in sight: as I write, the 14-day forecast for Jacksonville calls for temperatures on many days 10 to 15 degrees below average.

It isn’t just Florida. Temperatures are colder this year throughout the southeastern U.S., while massive snowfalls have hit the northeast.

All in all, it is turning into one of the coldest and snowiest winters in the history of the eastern U.S. It’s just the right time to be spending $6.7 trillion in federal, state, and mandated private-sector funds to fight global warming.

“We must take drastic action now,” President Biden says, “to address the climate disaster facing our nation and the world.”

From where I sit — in Florida — the only “disaster” is the widespread and lasting cold — global cooling that threatens the homeless, seniors prone to pneumonia and flu, agricultural production, and the 24 million Floridians who want it to be warm.

As it is, there is little chance that spending $6.7 trillion will change the weather patterns. The U.N.’s IPCC has admitted as much, especially with two thirds of the world (China, India, Indonesia, and the rest) exempt from the Paris Climate Accord.

Even if all nations participated at the strictest standard — an impossibility — the change would not be noticeable to any ordinary person.

America has now reduced its carbon footprint to 1991 levels — a substantial reduction — but there has been no reduction in global temperatures as a result.

The actual purpose of climate legislation is government takeover of the energy sector, along with transfer of wealth from developed to developing nations — with our adversary China, with a per capita GDP of $10,261, still classified as “developing.”

Climate change is occurring, and has done so long before the existence of man, but significant changes in the Earth’s climate have taken place as a result of natural influences: variations in the tilt of the Earth’s axis, volcanic activity, changes in ocean currents, and cyclic changes in solar radiation.

By comparison, man-made contributions are modest.

CO2 is measured in ppm (parts per million) because it is such a tiny and insignificant gas, yet somehow, the propaganda has been so successful that is has sprouted into what some state is a US$1.5 trillion industry. — Continue reading

Top Scientist Resigns: ‘Global Warming Is A $Trillions Scam — It Has Corrupted Many Scientists’

Countless warming cycles, including the Neoproterozoic Period, were vastly warmer than what the IPCC projects by the end of the current century, and no one can say human beings caused warming in the Neoproterozoic: it was between 600 and 800 million years ago.

Even the Medieval Warm Period, from 900 to 1300 A.D., was warmer than current temperatures. Human beings were not causing that period of warming, either. The Earth warms and cools all by itself.

This means that spending $6.7 trillion on climate change is a waste of $6.7 trillion, and this at a time when $5 trillion has already been added to the national debt in fighting the coronavirus, and that on top of a baseline recurring deficit of $1 trillion annually.

Politicians now speak of a trillion as if it were pocket change, and government economists no longer speak of a “tipping point,” the point at which it becomes impossible for a nation to pay even the interest on the money it has borrowed, and at which the value of its currency collapses as a result.

At a time when Biden is worried about climate “crisis,” he should be worried about something a lot more pressing: the debt crisis. Even before it reaches the tipping point, the mounting national debt will have three consequences: a drag on economic growth, slowing employment, and inflation.

Debt acts as a drag on growth because money is sucked out of the private sector, where it is invested productively, and into government spending, where it is wasted.

Debt causes inflation because, along with a less productive private sector, more dollars in circulation are going after a limited amount of goods and services.

The debt of the 1970s, accumulated largely as a result of the Vietnam War and of LBJ’s welfare programs, contributed to a decade of stagflation.

I cannot find a single member of the Biden administration who is worried about spending — not just the $6.7 trillion on climate change, but $1.9 trillion more on so-called stimulus, and profligate budgets that will increase annual deficits rising to as much as $3 trillion — or in the diplomatic language of the Congressional Budget Office, deficits “larger as a percentage of GDP than their average over the past 50 years.”

Government bureaucrats are always so cool and collected while forecasting the destruction of our democracy.

So what should be done about climate change?

From my own perspective, sitting here in a poorly heated house and facing six more weeks of winter, I would say nothing. It would be well to save that $6.7 trillion along with all the other trillions being spent by the lunatics in Washington.

At the very least, insist on a balanced budget and actual dollar reduction in federal spending. Transform America from one of the most profligate of nations into the most prudent, and watch us go from super-stagflation to growth and full employment.

And forget about trying to make it colder. I’ve been cold all winter, huddled inside with cold fingers as I try to type. I don’t really believe that spending $6.7 trillion will reduce global warming, but it’s upsetting that anyone would even try.

The American people were never asked if they wanted to make it colder. Most of us this winter would have preferred for it to be warmer.

Jeffrey Folks is the author of many books and articles on American culture including Heartland of the Imagination (2011).