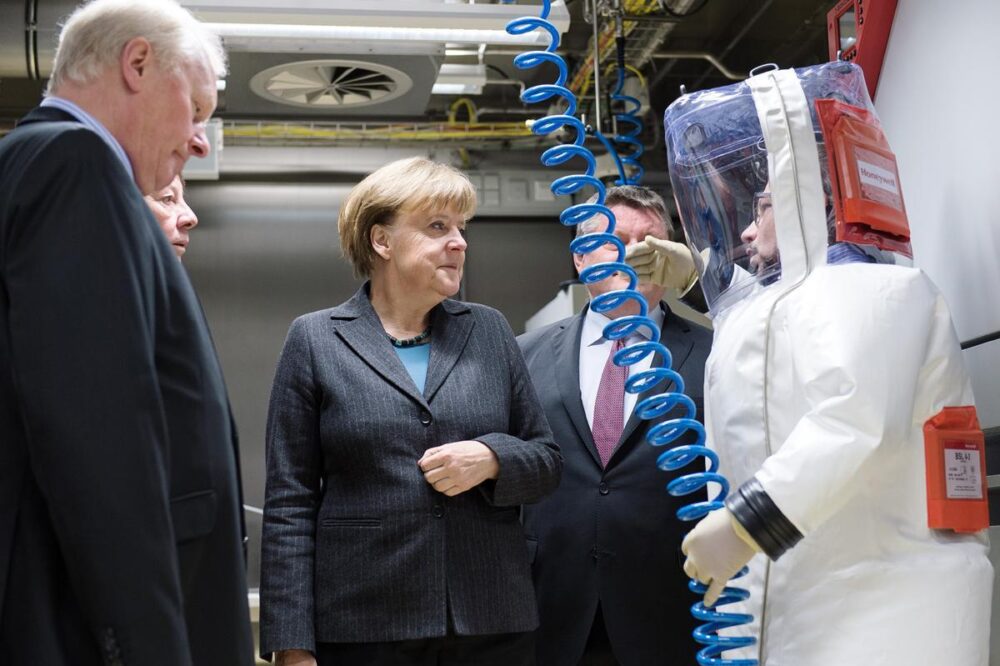 One of Germany’s largest newspapers, Die Welt, has obtained evidence that the Interior Ministry hired scientists from the Robert Koch institute and several universities to justify the country’s strict lockdown measures. 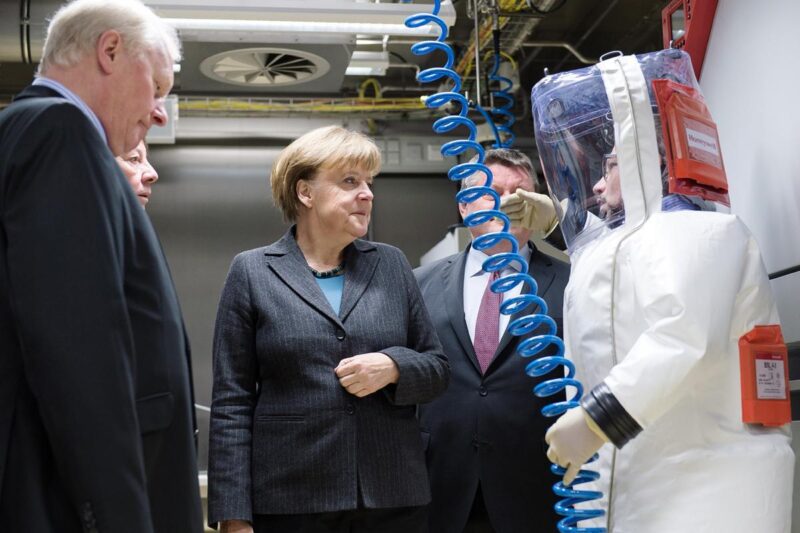 The documents – more than 200 pages which were recovered after a legal battle with the Koch Institute, reveal internal correspondence between the Ministry of the Interior and the researchers.

In one exchange, State Secretary Markus Kerber asks the researchers to develop a model on which to base “preventative and repressive measures.”

In just four days, scientists working in close coordination with the ministry developed a working paper in secret, which described a “worst-case scenario” in which over one million people in German could die of COVID-19 if social life were to continue as it was before the pandemic.

Based on the dire projections, the German state responded with sweeping legislative changes to longstanding laws to enact strict measures — including unprecedented lockdowns that began in March.

This triggered a flurry of lawsuits challenging the constitutionality of the measures, ranging from lost income to isolation of the elderly, to mandating that people remain in their homes and avoid public places in violation of “fundamental rights of personal freedom.”

Meanwhile, German courts have been ruling against the restrictions.

In one case, a court granted interim relief after plaintiffs say the city of Gießen illegally prohibited a protest, despite detailed social distancing precautions outlined by organizers.

The court held that the city’s ban violated the freedom of assembly, and that legal changes instituted in March do not apply to open-air assemblies.

In a second case regarding a COVID-19 protest in Stuttgart, the city was found in violation of the law when it told the organizer that it could not process requests to hold mass gatherings due to pandemic restrictions.

Eventually a Constitutional Court held that the city similarly violated freedom of assembly.

And in a third case, Muslims petitioning to hold prayers at a mosque during Ramadan amid Lower Saxony’s strict ban on religious gatherings was overturned by the high administrative court (Oberverwaltungsgericht), which — while refusing to open all mosques — noted that infection risk depended on several details, and that a blanket ban was inappropriate.

In January, a German court in Weimar declared the prohibition on social contact unlawful and contrary to German Basic Law (Gründgesetz), finding the lockdown laws “unconstitutional because the Infection Protection Act was not a sufficient legal basis for such a far-reaching regulation as a contact ban,” according to the UK Human Rights Blog.

In this case a citizen of Weimar had been prosecuted and was to be fined €200 for celebrating his birthday together with seven other people in the courtyard of a house at the end of April 2020, thus violating the contact requirements in force at the time.

This only allowed members of two households to be together. The judge’s conclusion was that the Corona Ordinance was unconstitutional and materially objectionable.

This is the first time a judge has dealt in detail with the medical facts, the economic consequences and the effects of the specific policy brought about by the Coronavirus pandemic…

In short, German officials paid the Koch Institute and others to produce dire pandemic models, which they then used to enact unconstitutional laws which are now being overturned by the courts.

After Visiting Wuhan Lab for Just 3 Hours, WHO Absolved China of Blame for COVID-19 Previous post
Tyranny in UK: Travelers Must Quarantine in Hotels at Their Own Cost, Have 3 Tests, £10k Fine for Going Outside, and 10 YEARS Prison if Caught Trying to Avoid ‘The Law’ Next post