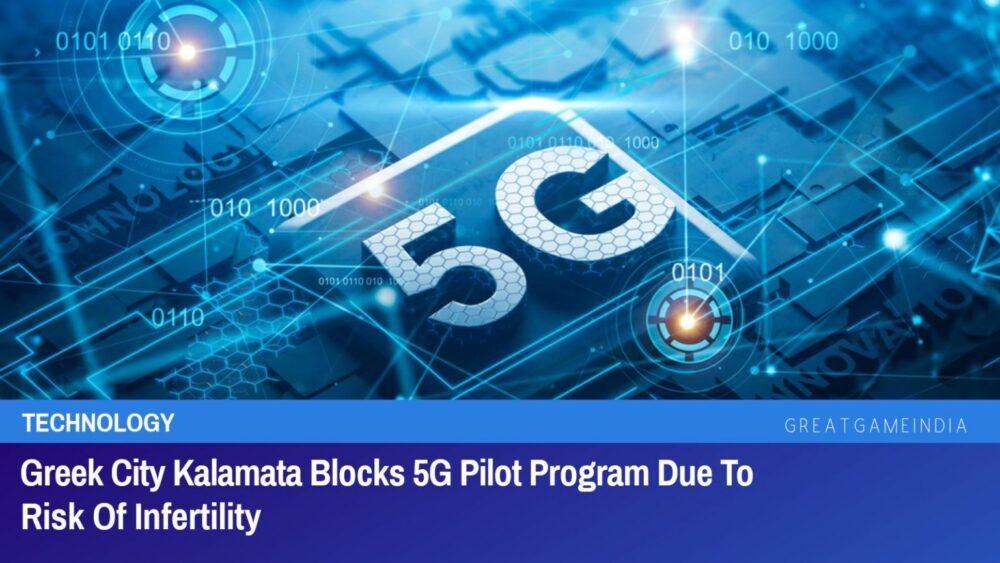 The Kalamata City Council in Greece has decided to block further development and operation of the 5G network program due to concerns that it may cause infertility in the local population.

The council held a meeting and considered the radiation of the mobile network upgrade to be dangerous and most councilors voted in favor of halting testing, adding that the network should only operate in Kalamata when corresponding networks were in place in the rest of Greece. 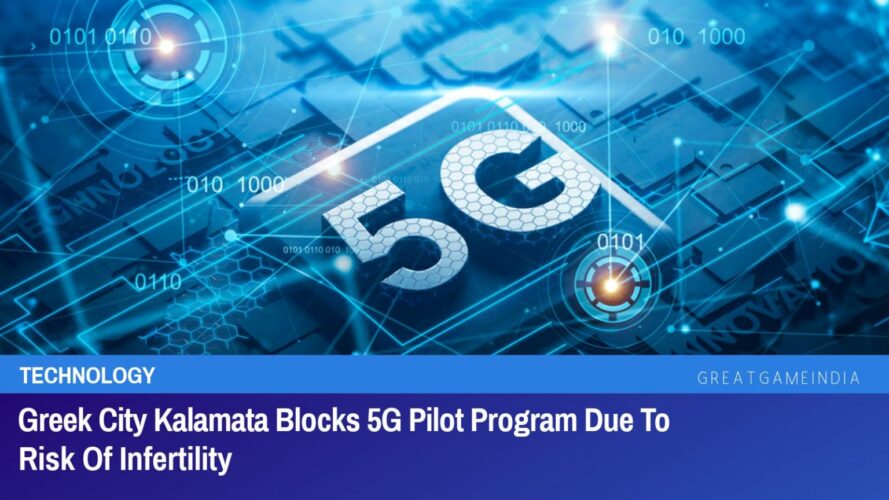 The proposal to terminate the contract by the end of the year was voted in by 16 members, reported the Greek City Times.

The decision calls for the termination of cooperation with Wind network “until such technology passes from the experimental stage to the full implementation stage,” announced the Council.

In the text read by representatives of the city council, the radiation of 5G from the 2G, 3G and 4G networks were referred to as “dangerous”.

According to reports, an official from the municipality of Kalamata provided data of the scientific measurements, claiming the radiation from the antennas is much lower than the safety limits, but consultants didn’t take this data into consideration. 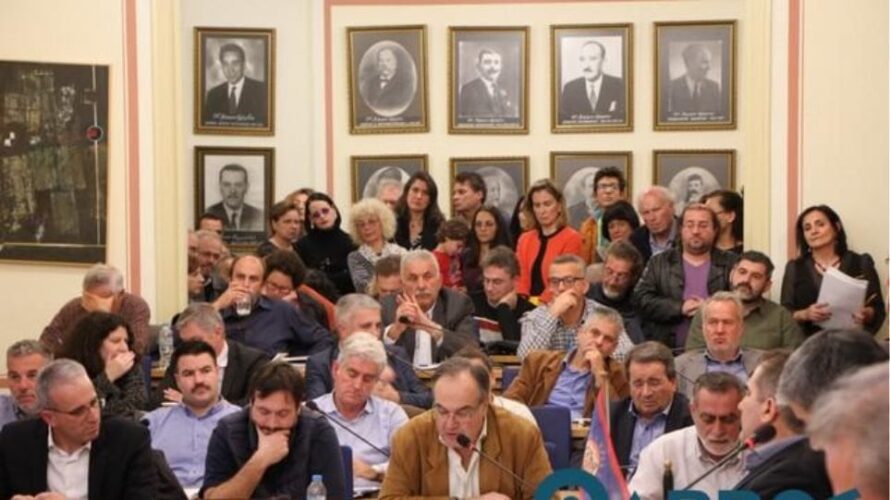 At the meeting, it was argued, among other things, that applying high levels of radiation would be detrimental to the health of locals and could also “cause infertility,” with reports claiming many locals considered they were being used as “guinea pigs” and it could have a very negative effect in the future with locals becoming “sterile”.

Kalamata Mayor Thanasis Vassilopoulos suggested that the contract with the mobile carrier should not be renewed before new measurements were taken and he suggested an open discussion should take place in January and if there was no scientific evidence to back the claim, the pilot program should resume.

Kalamata, together with Trikala and the municipality of Zografou, were the three municipalities where 5G technology was to be piloted.

Technocracy’s Agenda for the World Excludes the Existence of America Previous post
Coronavirus Fact-Check: Does Wearing A Mask Do Anything? Next post