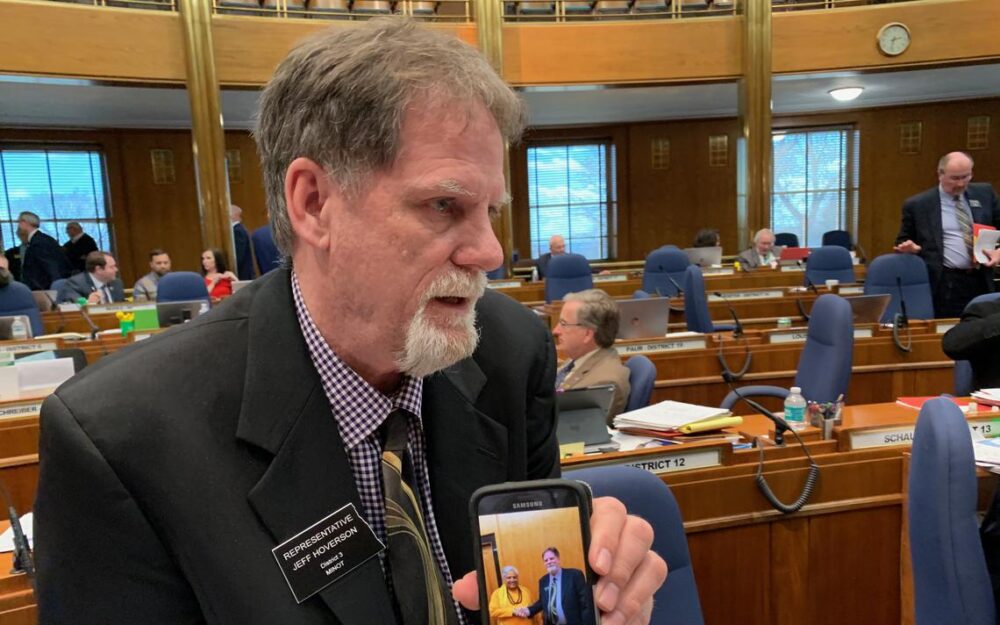 North Dakota House Votes To Make Mask Mandates Illegal: ‘Our State is Not a Prison Camp’

The House of Representatives in North Dakota has voted to make mandates on wearing face masks illegal.

The bill was sponsored by Rep. Jeff Hoverson who labelled the mask mandate instituted by the State governor last year as “diabolical silliness,” adding that “Our state is not a prison camp.” 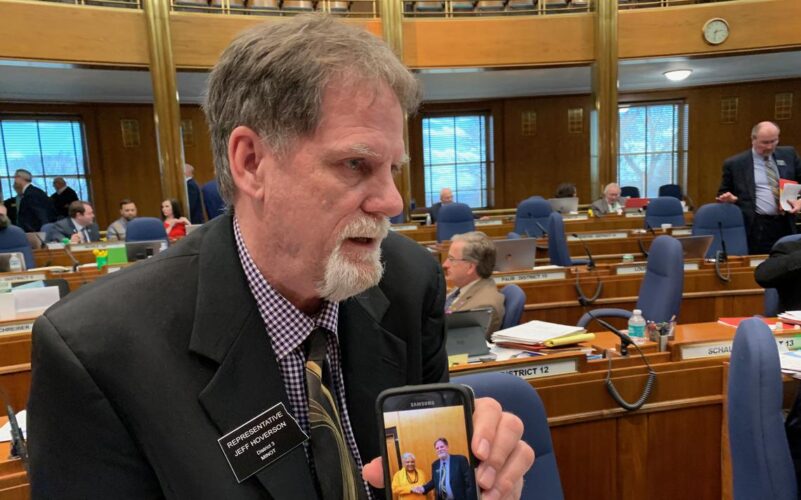 The legislation outlines that “A state or local elected official, the state, or a political subdivision of the state may not mandate an individual in this state use a face mask, face shield, or other face covering.”

It also “prohibits making use of a face mask, shield, or covering a condition for entry, education, employment, or services.”

The bill also notes that “If a state or local elected official, the state, or a political subdivision of the state recommends an individual in this state use a face mask, shield, or covering, the official or entity shall provide notice the recommendation is not mandatory.”

Hoverson said that the mask mandates are being enforced by “unelected, wealthy bureaucrats who are robbing our freedoms and perpetuating lies.”

The bill was approved 50-44 and will now advance to the state Senate.

Several states, including Iowa, Montana, and Mississippi have begun lifting mask mandates, despite Joe Biden’s attempts to instigate a nation-wide mask mandate, which he recently said could extend ‘through the next year’.

Dr Anthony Fauci also said Sunday he sees it as entirely possible that everyone will have to keep wearing face coverings throughout the entirety of 2021 and into 2022, prompting backlash.

Climate Engineering Operations in Texas? 'Nothing Short of Winter Weather Warfare' Previous post
Shocking Absurdity: Not A Single Case Of Flu Detected This Year in UK. Very Low or Nonexistent Cases in USA, Canada, Australia, and Everywhere Else. They Claim the Flu Has VANISHED From Earth. Next post