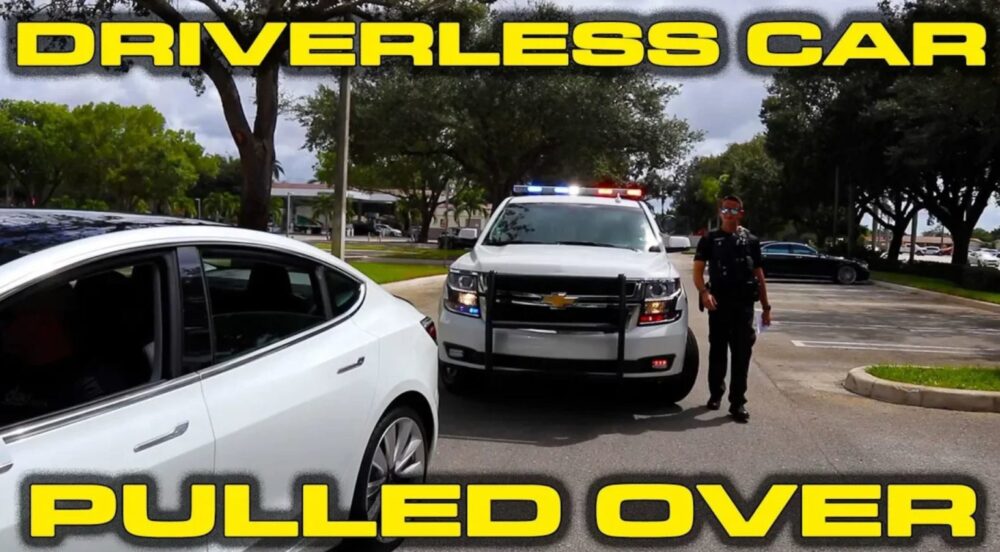 Autonomous Vehicles Will Automatically Stop For Police, Roll Down Windows And Unlock Doors

The National Institute of Justice, the RAND Corporation and the Police Executive Research Forum want to give law enforcement real-time access to autonomous vehicles.

Last month, this so-called expert panel identified 17 high-priority law enforcement needs for autonomous vehicles. And as you can imagine some of them are very disturbing. 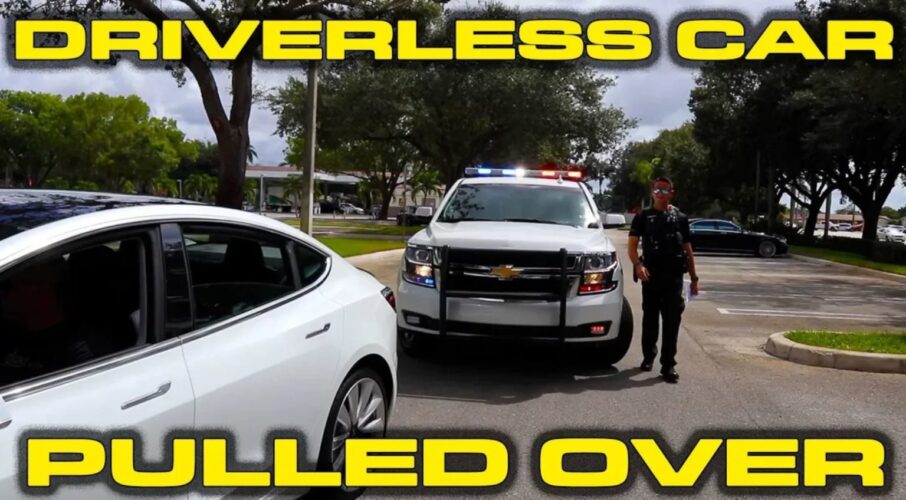 Allowing law enforcement access to a vehicle’s authorization is just a fancy way of saying they want backdoor access to an owner’s personal information.

If you thought license plate readers were invasive before, just wait until a year or two from now, when they send officers all kinds of personal information related to the vehicle’s owner[s].

Police working with auto manufacturers to help them identify which embedded telematic surveillance devices they should have access to is not about public safety: it’s about money.

As this Medium article explained, the real reason police want to be able to pull driverless vehicles over is so they can cite the owner[s] for any number of infractions.

“Operators could face fines to the extent the car is not being operated in fully autonomous mode. For instance, the operator of a SAI L4/L5 car could be to blame if the systems had been inappropriately overridden (speeding due to fabricated medical emergency).”

Back to law enforcement’s 17 high-priority needs.

To reinforce the need to ticket autonomous vehicle owners, these so-called experts want to collaborate with vehicle manufacturers to establish backdoor access to the vehicle’s data.

“The panelists stressed the need for proactive problem solving with law enforcement, autonomous vehicle manufacturers and operators, and communities all working together.

Law enforcement’s desire to have backdoor access to autonomous vehicles’ data could not be any clearer.

“Participants also saw opportunities to use data generated by autonomous vehicles — for example, videos from an autonomous vehicle passing an active crime scene — to support public safety and crime investigations.”

As the expert panel so eloquently stated, police need to have the ability to securely communicate in real-time with these “evidence sources.”

To law enforcement, autonomous vehicles means lost revenues and that is why they want access to a car’s windows, cameras and microphones.

“Waymo’s cars are designed to pullover if they detect a police or emergency vehicle flashing from up to 100 feet away. After stopping, the car is unlocked and the windows roll down automatically, allowing Waymo’s support team to interact with law enforcement representatives via an intercom system.”

Giving law enforcement the ability to roll down a motorist’s windows, unlock their car doors and speak to the occupants via an intercom system gives privacy-minded people like me nightmares.