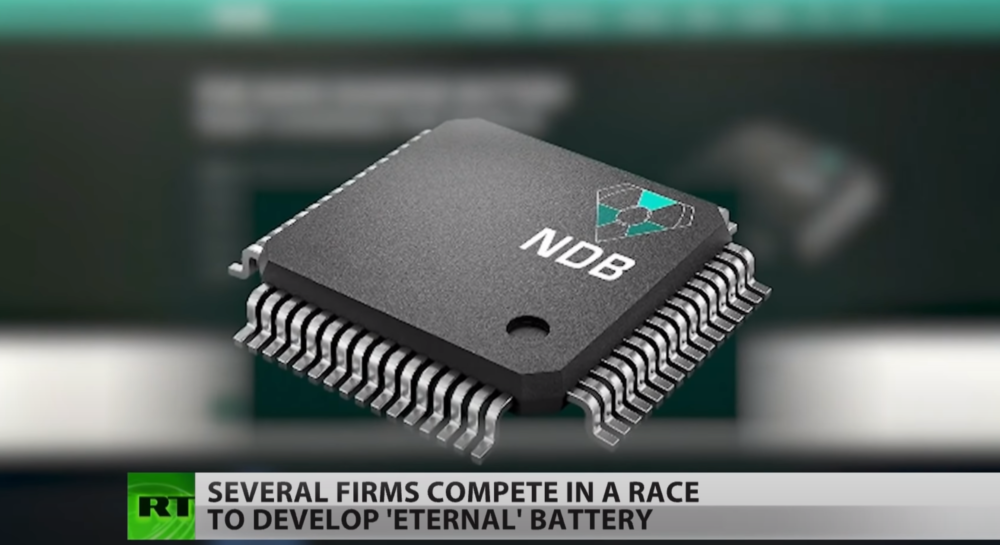 ‘Forever’ Battery Made from Nuclear Waste Takes 28,000 Years to Run Out of Charge

California startup Nano Diamond Battery (NDB) says it has designed a battery made from nuclear waste that will take up to 28,000 years to run out of charge. 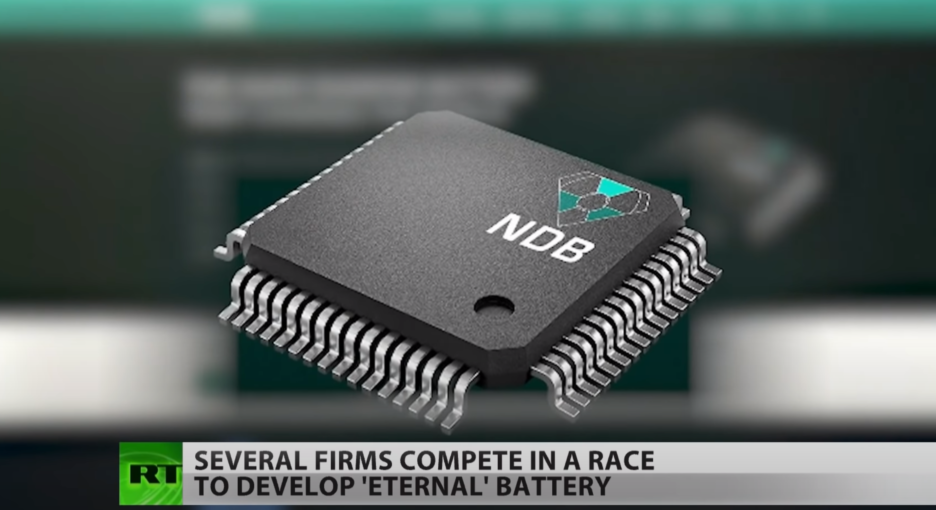 The “forever” diamond battery was developed for use in deep space and other niche applications, but a consumer-facing prototype is also in the works.

The firm said that the latter model will be able to last for nine consecutive years. It can power smartphones, electric vehicles and other devices.

When powered by the “forever” battery, machines will never have to be recharged for many years.

NDB’s new battery will derive its power from radioactive isotopes recycled from nuclear waste such as radioactive graphite. Each unit will contain a single crystalline diamond that absorbs energy from the isotopes.

As the isotopes have lifetimes of several thousands of years, they will keep emitting energy and the battery will never have to be recharged for a long time.

“One is that it uses nuclear waste and converts it into something good. And the second is that it runs for a much longer time than the current batteries.”

For safety, the radioactive diamond will be wrapped in multiple coatings of extremely durable synthetic diamonds. These will act as a tamper-proof protective layer to prevent leakage.

NDB also claims that the radiation levels from a cell will be less than what the human body emits, making the battery safe for use in a variety of applications.

The technology has all the potential to revolutionize battery making and solve the energy crisis. It can power off-grid communities and lead to battery packs that can be pulled out of an old device and installed in a new one, avoiding the need for new batteries and thereby reducing battery waste.

The use of nuclear waste will also offer significant cost reduction and environmental benefits. Radioactive waste is extremely dangerous, expensive and difficult to store. It persists in the environment due to its long decay times.

As such, recycling it will significantly cut back radioactive waste sitting interminably in storage near power plants.