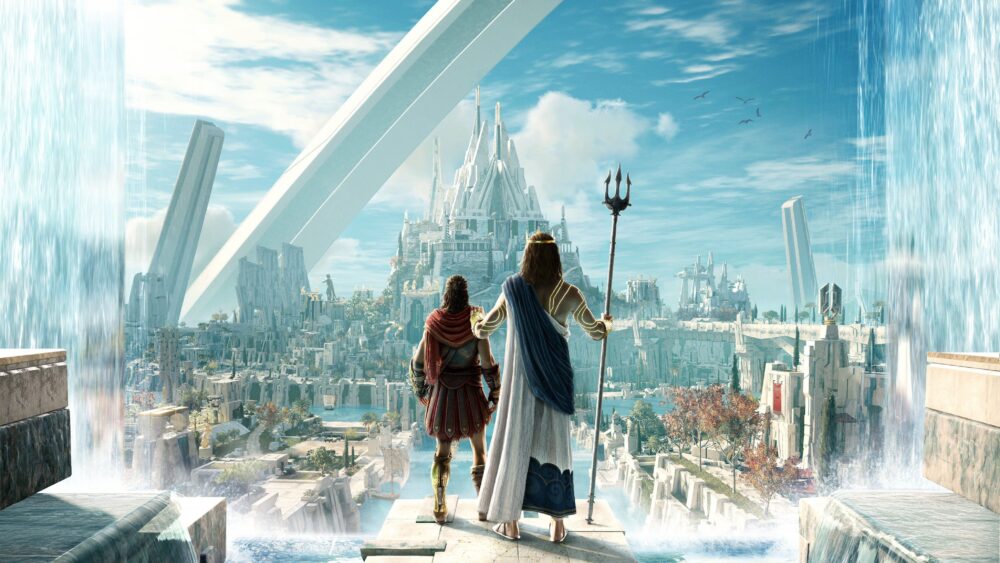 Human civilization as we currently know it will not survive much longer. In addition to the critical structural faults that humankind has built into its complex systems (such as food, electricity, finance, politics, etc.), anti-human globalists are rapidly deploying plans to deliberate take down the human race and prepare Earth for a post-human future. 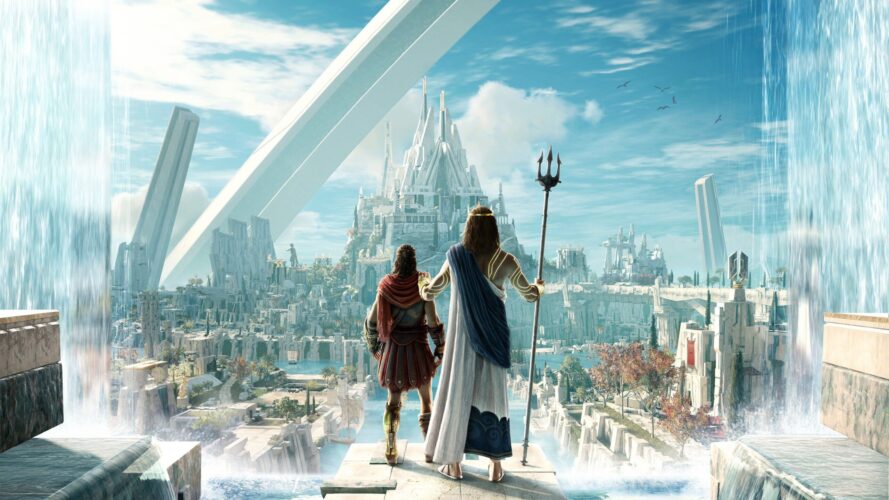 What few modern people seem to recognize is that this isn’t the first time a human civilization has fallen on planet Earth. At least one former global civilization also collapsed, and nearly all the evidence of its existence has long been buried or destroyed.

Take a look around you today and ask this question: Do you see anything that would survive 1,000 years if human civilization collapsed?

No buildings would remain after 1,000 years, and nearly all the “stuff” that defines our society today would disappear, especially if it were buried under water and mud following an asteroid impact or another Great Flood.

The entire digital realm of human knowledge would vanish, as there are no man-made storage systems in existence today that can store information for 1,000 years. Hard drives lose their integrity in about a decade, and even optical storage media degrades over a century or two.

Perhaps the only evidence that might remain from our current civilization would be concrete bridges and a layer of microplastics deposited around the world, leading future archeologists to declare this collapsed civilization to have existed during the “Toxic Epoch.”

The great pyramids in Egypt would survive, of course. As they have already demonstrated through at least one collapse that took place more than 10,000 years ago.

Also read: The Pyramids Of Giza Aligned Perfectly With Orion’s Belt In The Year 10,450 BC

Human civilization is far more fragile than most people recognize, and with anti-human globalists like Billy Boy now deliberately trying to collapse photosynthesis and the entire global food supply, it won’t be long before the mass die-off accelerates.

Humanity will be lucky to emerge from this engineered global genocide with even one billion survivors… and that’s still far higher than what the globalists are seeking to achieve with their biological weapons, terraforming operations to alter the atmosphere, and media disinformation campaigns to carry out psychological terrorism against humanity.

This is the primary subject of today’s Situation Update, which brings in startling information about the true history of humanity and why human civilization as we know it today is on the verge of a cataclysmic collapse that will end the (human) world as we know it.

The Sumerian King List Spans For Over 241,000 Years Before A Great Flood

Swiss Researchers Develop Wearable Microchip that Eliminates Bodily Privacy Once and for All Previous post
Eugenics: Over 1,000 Female Prisoners in California Forcibly Sterilized Because 'It’s Cheaper than Welfare' Next post