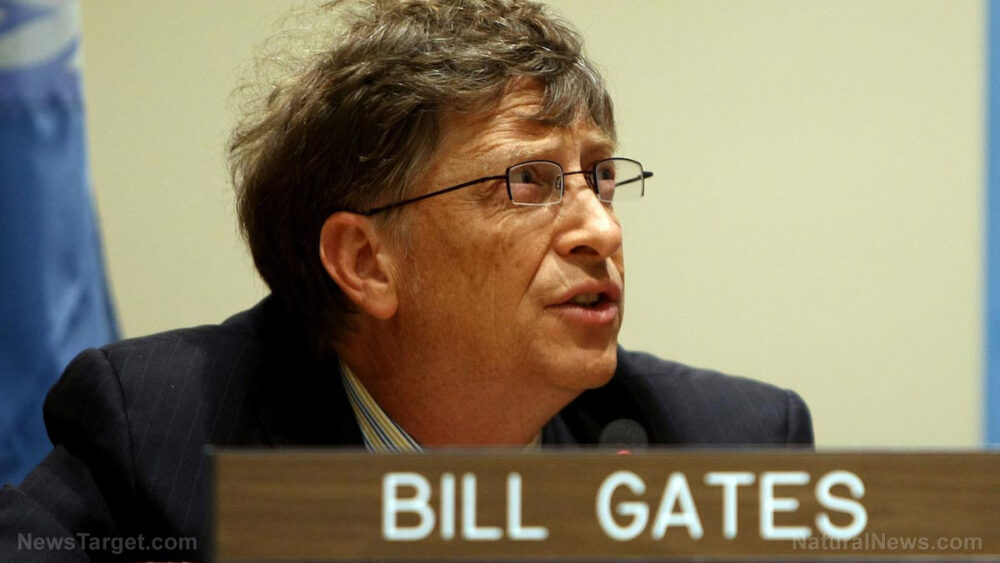 The World Health Organization (WHO) is facilitating a global health dictatorship, commanding all member states to enforce totalitarian lock downs and far-reaching medical edicts that empower government authorities and the jjab industry – not human health. 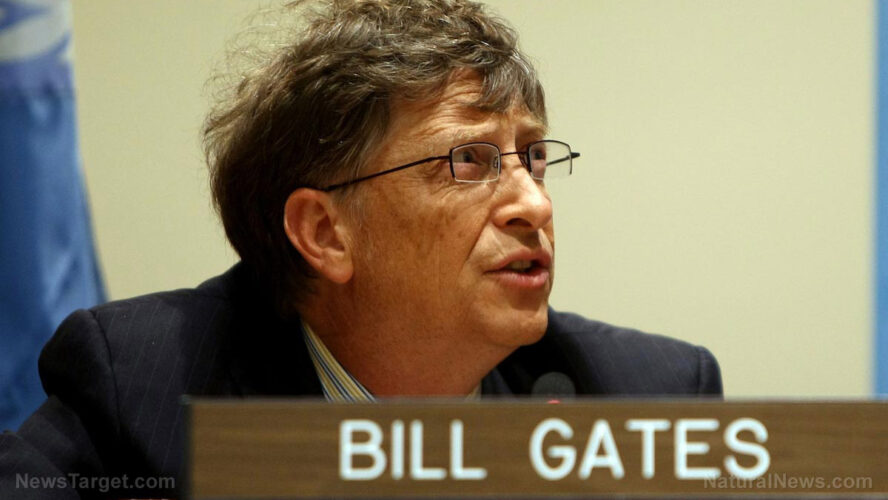 WHO’s authoritarian recommendations were adopted in rapid fashion by almost every government on Earth.

The behavioral controls and livelihood restrictions imposed by WHO have no basis in immune system health, mental health, or general well being.

WHO operates like a global oligarchy, forcing all member states to carry out their orders. In 2020 and beyond, WHO has ordered populations into isolation, avoidance, and unlawful quarantines.

This dictatorship is giving rise to a medical apartheid – a system of segregation that punishes healthy people for not complying.

Where is WHO coming up with these restrictive medical edicts and coercive jjab policies? According to WHO insider Astrid Stuckelberger, Ph.D., WHO serves the financial interests of GAVI, the Vaccine Alliance run by Billy Boy.

GAVI was formed in 2000 and set up as an international institution in Switzerland. GAVI operates tax free and enjoys blanket immunity against criminal sanctions.

Billy Boy leveraged GAVI and bought his influence into the WHO. He even asked to become a member state in 2017, with the privilege of being on WHO’s executive board.

Billy Boy now controls Swissmedic, the FDA of Switzerland, due to a three-way jjab distribution contract agreement reached by Gates, WHO, and the Swiss regulatory agency.

By controlling WHO, Gates funnels tens of billions of dollars through his GAVI Vaccine Alliance, with the ultimate power of controlling member states.

As the controller of information and the arbiter of science, Gates and the jjab industry has the power to suppress prophylactics, treatments, phytonutrients, adaptogens, and antivirals.

Billy Boy and GAVI is the source of terror behind WHO, the lock downs, restrictions, and authoritarian medical edicts that are compelling vaccination experiments.

WHO insider, Astrid Stuckelberger came clean about WHO’s political motivations and how the science is manipulated and leveraged to force populations to comply with jjab experiments.

Stuckelberger is an international expert who evaluates scientific research and advises policymakers.

She has written more than 180 scientific articles, policy papers and governmental reports. She admits that this research is conducted to support political agendas and to justify government policy.

Since 2009, she managed WHO’s international health regulations, which were primarily used to prepare member states to act in unison during a future pandemic. At the center of this world government plandemic is Billy Boy and the GAVI Vaccine Alliance.

GAVI and WHO control governments around the world now, threaten populations

Billy Boy has more power and influence over WHO than entire nations. The United Nations originally established WHO, but has repeatedly refused to rein in their dictatorial powers, illegal quarantine procedures, coercive jjab passports, and undemocratic power grabs.

Justus Hoffmann, Ph.D., one of the German Corona Extra-Parliamentary Inquiry Committee members, pointed out that GAVI has no political power but enjoys “qualified diplomatic immunity.”

GAVI is immune from all criminal business dealing, as well, whether their potential criminal actions are intentional or inadvertent.

“They can do whatever they want,” Stuckelberger confirmed, and they answer to no authority. No law enforcement is allowed to investigate GAVI, even if the Vaccine Alliance was implicated in a criminal conspiracy to defraud or coerce people.

“Stuckelberger, who worked four years on the ethics committee for the WHO, said its “disturbing” that GAVI enjoys blanket immunity especially when GAVI is “directing, as a corporate entity, the WHO.”

The director general of WHO forces all member states to follow GAVI’s orders, from the type of diagnostic tests, to the type of treatments allowed, to top-down populations controls, pandemic messaging, and most importantly, jjab experimentation.

The WHO has been set up over the years to assume dictatorial power over world governments and GAVI is the source of their authoritarianism, terror, and coercive vaccination push.

After months of using high cycle PCR tests to diagnose covid-19, the WHO finally alerted the world in January of 2021 that these tests were producing mostly false positives all along.

As laboratories dial back the cycle threshold on the PCR tests, the official number of covid cases and deaths will slowly dissipate.

NWO Propaganda Machine Releases a Dr. Fauci Children's Book in Desperate Attempt to Turn His Medical Failures Into Folklore Previous post
End Times Villain Billy Boy Going Forward With Plan to 'Block Out the Sun' by Spraying Millions of Tons of CHALK into the Stratosphere to Reflect Sunlight Next post