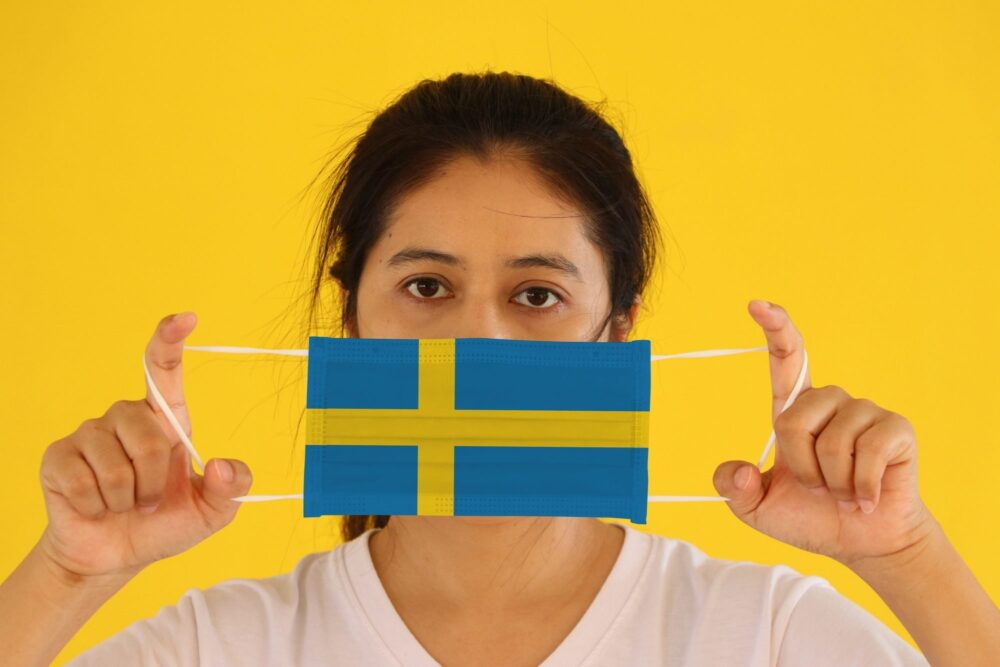 “Over the course of this pandemic I have often wished that Hans Rosling was still alive. For those who are unaware, he was a medical doctor and a professor at Karolinska Institutet who had a particular interest in global health and development.

In 2012, Time magazine declared him one of the 100 most influential people in the world. During the last few months of his life, in 2017, he wrote an excellent book called “Factfulness”, that summed up most of his thinking, and described how many of the things people “know” about the world are completely wrong.

Hans Rosling is something of a hero of mine, and if he was still alive, I’m sure he would have contributed to bringing some sanity to the current situation. With his global influence, I think people would have listened….

Two of Hans Rosling’s former colleagues at Karolinska Instituet, professor Anna-Mia Ekström and professor Stefan Swartling Peterson, have gone through the data from UNICEF and UNAIDS, and come to the conclusion that at least as many people have died as a result of the restrictions to fight covid as have died of covid directly.”

The quote above comes from Sebastian Rushworth, a medical doctor in Sweden. Reading his recent blog post, I came across the fact that, as you can see above, two of Hans Rosling’s former colleagues at Karolinska Instituet, professor Anna-Mia Elkström and professor Stefan Swartling Peterson, have gone through the data from UNICEF and UNAIDS, and come to the conclusion that least as many people have died as a result of the restrictions to fight COVID as have died of COVID directly.

I verified this using multiple sources, and it’s true, these professors did in fact come to this conclusion, and there are many sources expressing this. They have been interviewed about their findings on SVT, the Swedish public broadcaster. If you speak Swedish, you can watch a documentary that discusses their conclusions here. (source)(source) 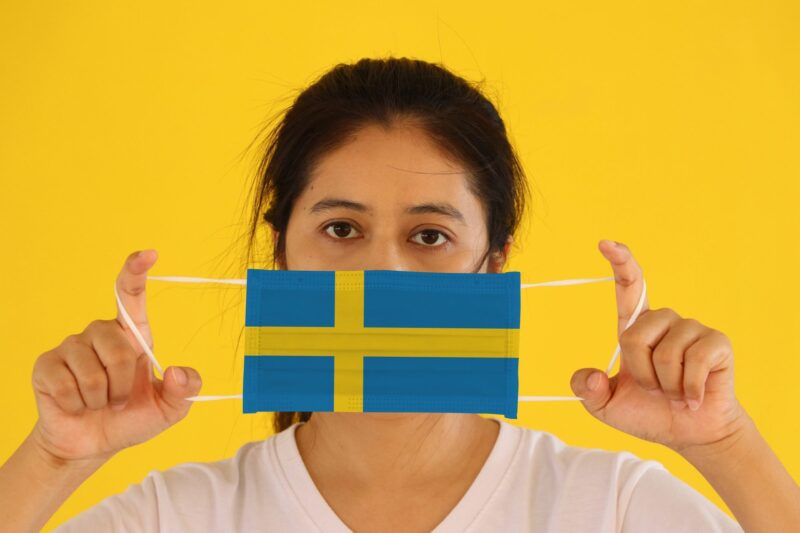 Before we go any further, I’d like to mention that lockdowns may have in fact killed more people already given the fact that we know deaths being marked as “COVID” deaths, in many cases are not actually a result of COVID.

For example, Ontario public health clearly states that deaths will be marked as COVID deaths whether or not it’s clear if COVID was the cause or contributed to the death.

Dr. Ngozi Ezike, Director of the Illinois Department of Public Health stated the following during the first wave of the pandemic:

Professor Anna-Mia Elkström and professor Stefan Swartling Peterson haven’t been the only ones to express concerns.

That said, we do know that the primary reason is to avoid hospital systems from becoming overburdened by apparent COVID cases.

Lockdown harms were pondered early on in the pandemic, a report published in the British Medical Journal titled Covid-19: “Staggering number” of extra deaths in community is not explained by covid-19″ has suggested that quarantine measures in the United Kingdom as a result of the new coronavirus may have already killed more UK seniors than the coronavirus has during the months of April and May .

Bhattacharya, MD, PhD wrote an article for The Hill titled “Facts, not fear, will stop the pandemic.” In it he points out a number of facts regarding the implications of lockdown measures, which also include that fact that:

“Internationally, the lockdowns have placed 130 million people on the brink of starvation, 80 million children at risk for diphtheria, measles and polio, and 1.8 million patients at risk of death from tuberculosis.

“The lockdowns in developed countries have devastated the poor in poor countries. The World Economic Forum estimates that the lockdowns will cause an additional 150 million people to fall into extreme poverty, 125 times as many people as have died from COVID.”

Let’s not forget about the mental/psychological consequences of lockdowns as well, along with the economic factors.

Furthermore, many scientific publications have shown that lockdowns have no impact on the spread of the virus.

For example, a study published by four medical professors from Stanford University has failed to find evidence supporting the use of what they call “Non-Pharmaceutical Interventions” (NPIs) like lockdowns, social-distancing, business closures and stay at home orders.

A group of doctors and scientists published an essay for the American Institute for Economic Research explaining and presenting the data as to why they believe lockdowns are not only harmful, but useless to combat COVID.

In the essay they present a multitude of studies supporting the same conclusions found in the Stanford study cited above.