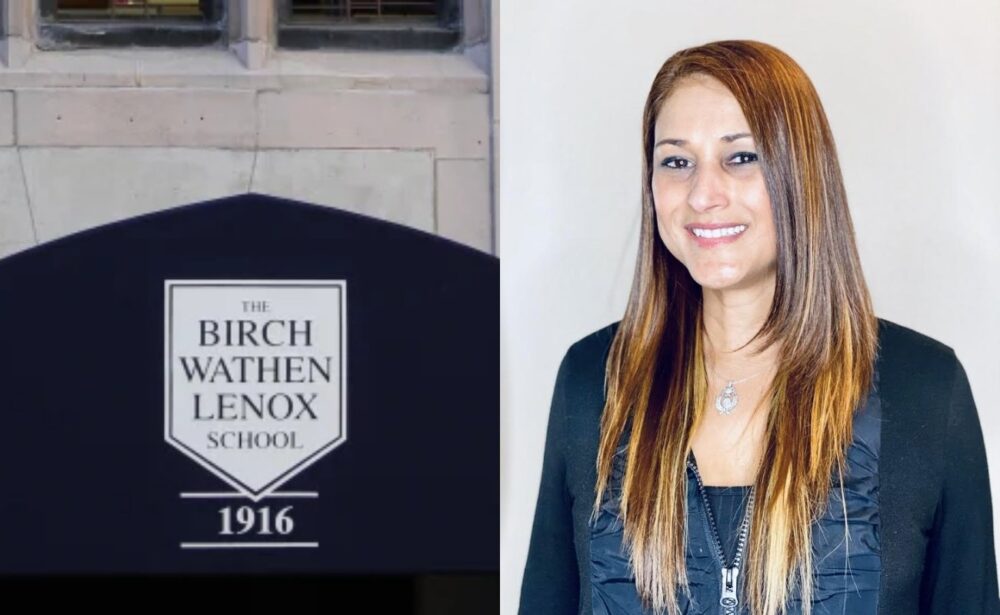 A New York City judge has removed a 6-year-old girl from her mother because she did not wear a mask while dropping her off outside of the school.

In a shocking and egregious move, the court also told Dr. Epstein that in order to get short supervised visits with her child — she will have to wear a mask inside her own home. 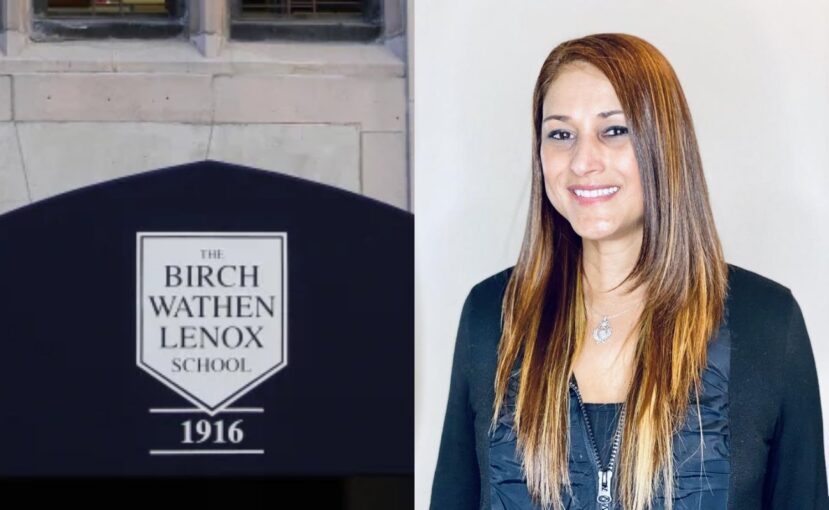 It was a normal day for Dr. Micheline Epstein, a family physician, when she went to drop her daughter off at the Birch Wathen Lenox School on the Upper East Side last week — until her entire life was turned upside down in an instant.

The tearful mother explained in a phone call that her daughter was already inside the building and wearing a mask when the school nurse and school security attempted to force Dr. Epstein to wear a mask on the public street in front of the building where drop off takes place, Dr. Epstein refused.

“No one got physical or anything, she just refused to wear the mask. They were outside on the public sidewalk,” Dr. Epstein’s boyfriend Jeff Guttenplan explained, adding that the daughter was wearing a mask because they are required to go inside.

The mother explained that the school nurse had came out and was aggressively demanding that she put on a mask, but she was already leaving and did not accept it.

“The next thing I know, my daughter is taken away from me,” she cried.

Dr. Epstein is separated from her daughter’s father and they had a shared custody agreement where the child split times between the home equally. The divorce, however, has been bitter.

Following the confrontation at the school, Dr. Epstein left, but would soon find a letter from the expensive college prep school sent to her, her estranged husband, and the attorneys for both parties.

The school was demanding that Dr. Epstein was no longer permitted to drop off or pick up her child from the school.

If that wasn’t already bad enough, the father used the notice about the mask situation to request an emergency hearing for full custody — which Justice Matthew F. Cooper granted after berating the already emotionally devastated mother.

“She’s the love of my life,” Dr. Epstein told the Gateway Pundit while trying, and failing, to hold back her tears. “It’s horrible. Please help us.”

Additionally, the court decided that the mother is not permitted to remove her daughter from the expensive school — and told her that she does not have a choice in the matter.

She is currently working three jobs to pay for not only her daughters expenses, but the six lawyers she hired to fight what she is referring to as the kidnapping of her child.

On Tuesday, Dr. Epstein was not permitted to see, or even speak to, her daughter — even though it was her sixth birthday.

To get two supervised visits with her daughter per week, she will need to wear a mask inside her own home.

Dr. Epstein said that those who wish to help her can email the school and the judge ([email protected]) to help advocate for her. She has also launched a GiveSendGo fundraiser to help cover the mounting legal expenses.

“The only thing I want is for people to stand up already and stop with this nonsense,” Dr. Epstein said, still attempting to mask that she has been crying, but unable to contain the complete heartbreak she is feeling.

The Gateway Pundit has reached out to the Birch Wathen Lenox School for comment, they declined and told us to call back tomorrow to speak to a receptionist. We will update this story if a statement is provided.