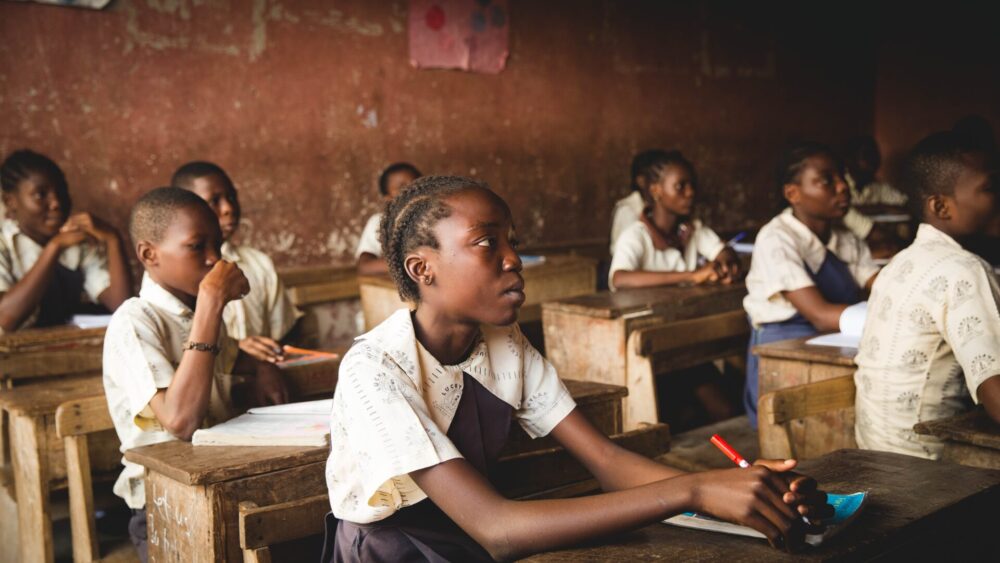 A massive militia has reportedly stormed into a girls’ boarding school and kidnapped over 300 children — the second kidnapping attack of this kind in northwest Nigeria in less than a week.

According to Breitbart, over 100 radical Muslim attackers stormed the Jangebe secondary school in Zamfara state, an area in the African nation in which mass kidnappings are on the rise. 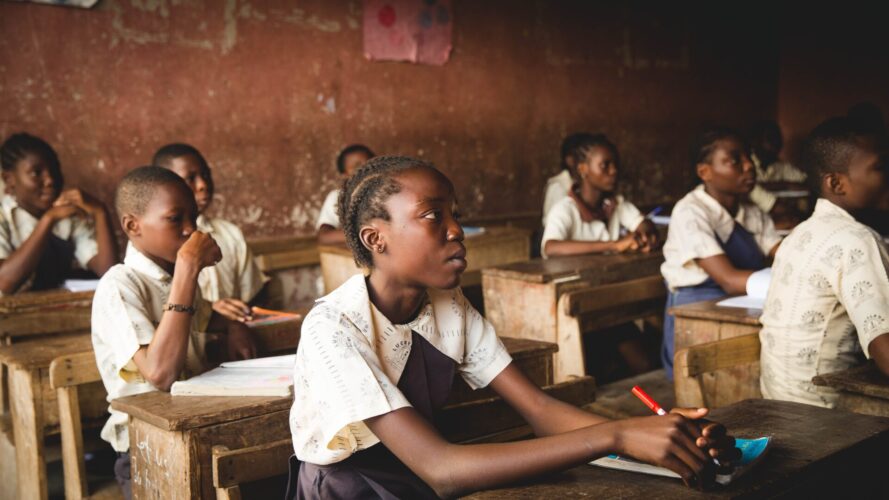 “The armed men came into the school with vehicles, then they forced some of the girls to walk with them,” said Sulaiman Tunau Anka, a local government spokesperson.

One teacher reported that 600 teenage girls had been in the school dormitories at the time of the attack, but that only “about 50” have been accounted for so far. The missing girls may have been kidnapped or may have escaped.

“The Zamfara State Police Command in collaboration with the military have commenced a joint search and rescue operation with a view to rescuing the 317 students kidnapped by the armed bandits in Government Girls Science Secondary School Jangebe,” police said in a statement according to Reuters.

This latest kidnapping is just one of several recent abductions of children in central and northwestern Nigeria. The attacks are comitted by criminal groups known locally as “bandits” who steal livestock and loot villages.

Just nine days prior, bandits kidnapped at least 27 students, a teacher, and six members of his family secondary school in Kagara, Niger state.

“In a further sign of a widespread breakdown in security across Nigeria, at least 16 people died on February 23 in a mortar and rocket-propelled grenade attack in the suburbs of Maiduguri, the capital of Borno state in the northeast of the country.

The assault was claimed in a video by a branch of the Boko Haram Islamic terror group led by Abubakar Shekau.

Last December, a group of bandits, acting on behalf of Boko Haram, kidnapped 344 students in a boarding school in the town of Kankara, in the neighboring state of Katsina.

The bandits released the teenagers after a week of captivity following negotiations with authorities. On February 9, the leader of the kidnappers, Awwalun Daudawa, turned himself in to the authorities in exchange for an amnesty agreement.”

These increasing attacks represent the rapid fracturing of Nigeria as ethnic groups demand independence and fight for secession.

“Demands for ethnic secession should not be ignored or taken lightly,” said Archbishop Augustine Obiora Akubeze of Benin City, President of the Nigerian Bishops’ Conference (CBCN) in a recent statement. “Nigeria is on the verge of collapse.”

Decoding Davos: The Global Endgame Previous post
Why is Death After COVID-19 jjabing Always Assumed to Be Coincidental? Next post