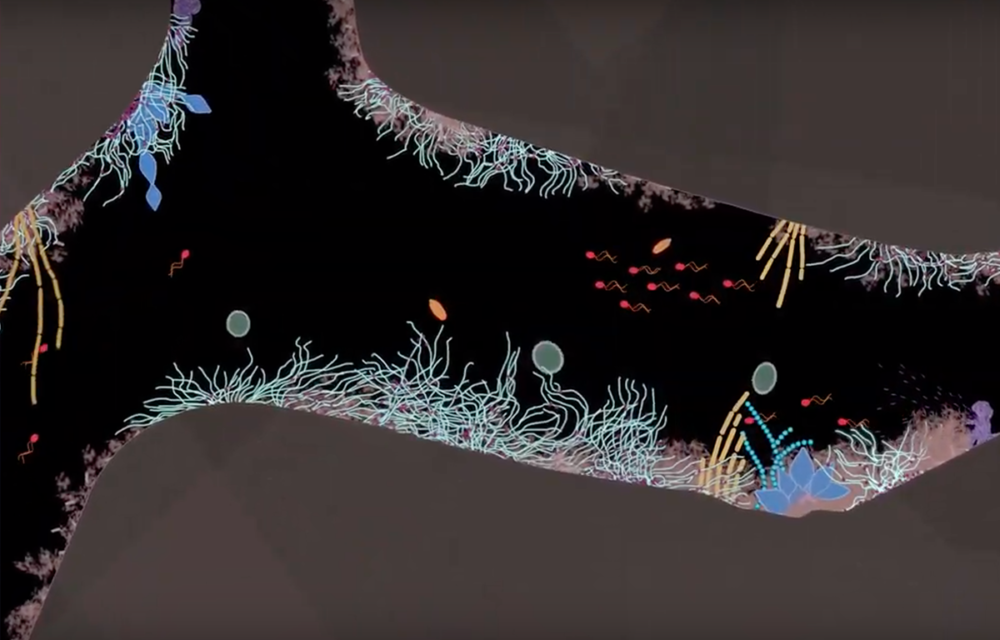 Scientists have long thought that a quarter of all life on Earth lives in the soil beneath our feet. The organisms, including bacteria, store carbon, and greenhouse gases. Now new findings are radically changing that idea.

Instead of just a quarter of all life, the real percentage could be waaaay higher. 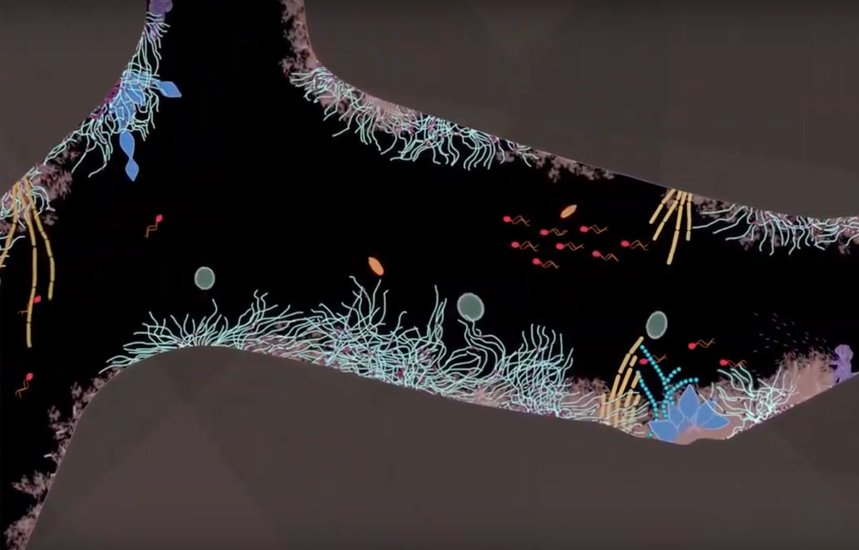 In a new study, The Deep Carbon Observatory (DCO) estimates that 70 percent of Earth’s bacteria and archaea, single-celled microorganisms, live beneath our feet in a massive biosphere. And we aren’t talking just a few feet or even twenty feet.

#DYK A quarter of all life on our 🌍 is found beneath our feet. But even soil is at risk: https://t.co/GC7Om3HzoI #LPR2018 #NatureMatters #Earth pic.twitter.com/bNZbdfbVxv

We’re talking up to five miles at the very least, but possibly much further down. That’s roughly 2 to 2.3 billion cubic kilometers (roughly 480 to 551 million cubic miles) in size. That equates to twice the volume of all of Earth’s oceans.

The microorganisms are teeming deep down, not just near the surface, but miles down, where there is no light, extreme temperatures as high as 251.6 Fahrenheit, intense pressure, and few sources of energy. A massive biosphere exists, far outnumbering the life living on the surface.

This biosphere has remained pristine and untouched by humans, but new drilling techniques allow samples from boreholes as far down as 5 kilometers. That, along with new powerful microscopes, allow scientists to detect lifeforms where we never knew they existed before.

“[…] scientists estimate this subterranean biosphere is teeming with between 15bn and 23bn tonnes of micro-organisms, hundreds of times the combined weight of every human on the planet.”

In a recent article from The Guardian, they note new and strange lifeforms emerging from the depths. The way they live is changing how we think about life itself.

“One organism found 2.5km below the surface has been buried for millions of years and may not rely at all on energy from the sun. Instead, the methanogen has found a way to create methane in this low energy environment, which it may not use to reproduce or divide, but to replace or repair broken parts.”

Karen Lloyd, an associate professor at the University of Tennessee in Knoxville reveals these organisms not only far outnumber surface dwellers, but they also far outlive us. They live for thousands of years, barely ever moving unless the Earth’s crust shifts around them.

“The strangest thing for me is that some organisms can exist for millennia. They are metabolically active but in stasis, with less energy than we thought possible of supporting life,” remarked Lloyd.

“It’s like finding a whole new reservoir of life on Earth,” said Karen Lloyd, an associate professor at the University of Tennessee in Knoxville.https://t.co/m17wBQshUb

Finding so much life so deep below the Earth begs the question: Did life originate from below the surface of the planet? Or, did life start above the surface and move below?

The implications move beyond science:

“The scientists say some findings enter the realm of philosophy and exobiology – the study of extraterrestrial life.”

Alexis Templeton, a Geomicrobiologist from the NASA Astrobiology Institute, has been taking part in a drilling project in Oman. Scientists extract samples of the deep earth and find a bewildering array of colors, textures, and new forms of life.

They believe such subterranean lifeforms could well exist deep below the surface of Mars, as long as it is able to store water like lifeforms beneath the mountains of Oman.

“When we look at the surface of Mars, we know it’s dry. But, there’s rocks like these in the shallow subsurface there as well. Are they holding and trapping and storing water we can’t observe at the surface?” asks Templeton.

"We're looking for the possible cradle of life…these might be the type rocks for the origin of life…" In our new short film we visit the international, multi-disciplinary @OmanDrillProj. https://t.co/674wfoykDp @ICDPdrilling

Over 150 years ago, Jules Verne wrote Journey to the Center of the Earth, asking the question:

“Who in his wildest dreams could have imagined that, beneath the crust of our Earth, there could exist a real ocean … a sea that has given shelter to species unknown?”

In his 1864 science fiction novel, "Journey to the Center of the Earth," novelist Jules Verne wrote: "Who in his wildest dreams could have imagined that, beneath the… pic.twitter.com/gjAOtolw67

Today, it appears Verne was able to somehow tap into the future, as scientists begin to scratch the surface to find a massive well of life. The surface dwellers are hardly the dominant forms of life.

Life forms living in such seemingly harsh and inhospitable conditions have been called “extremophiles,” but now, it looks like their way of life is actually the relative norm.

See more from the Deep Carbon Observatory below: