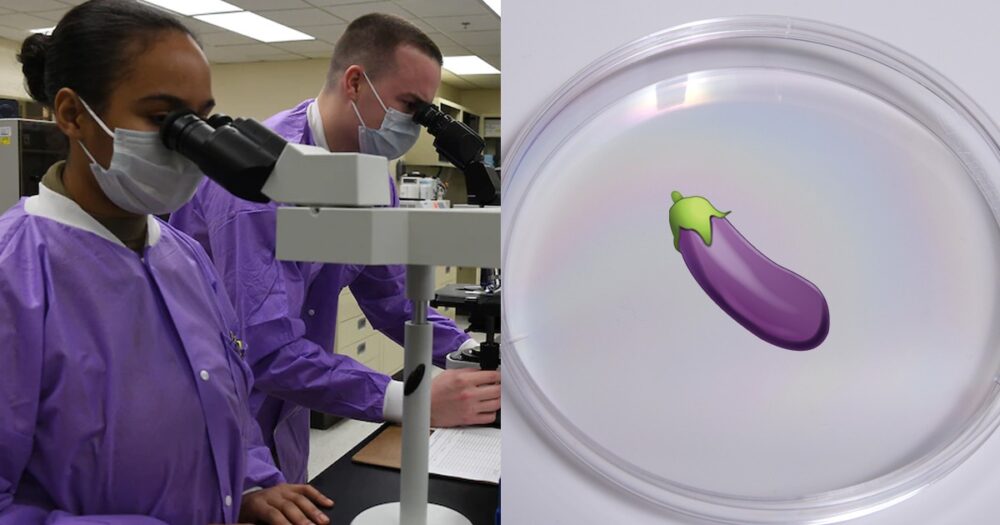 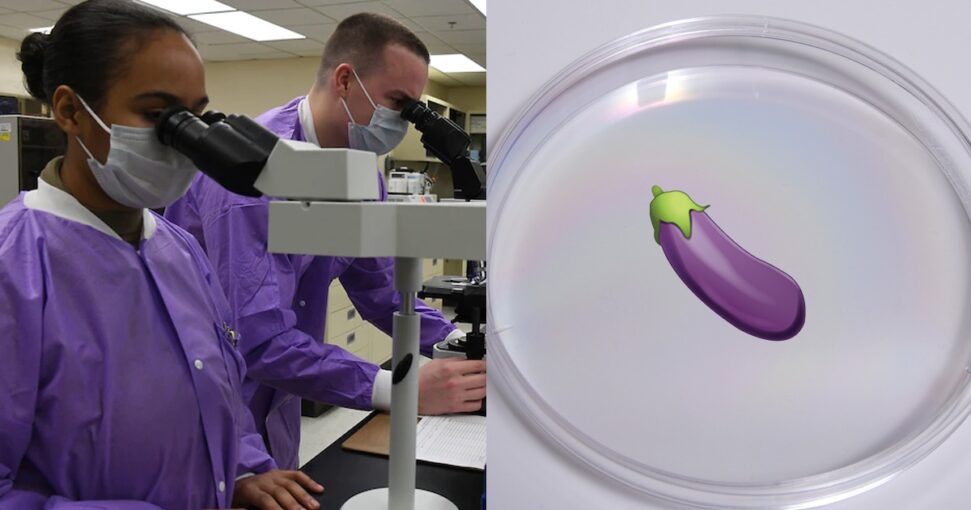 Dr. Shanna Swan, a professor of Environmental Medicine & Public Health at Mount Sinai Health System, has warned in a new book that phthalates, a chemical commonly used in the manufacturing of plastics, can shrink penises and decrease male fertility.

A study listed in the National Center for Biotechnology Information, which operates under the National Library of Medicine and the National Institutes of Health, found that the microplastics used in the manufacturing of Covid face masks contain a number of toxic chemicals, including the penis-shrinking phthalates.

Dr. Swans’s book “Count Down: How Our Modern World Is Threatening Sperm Counts, Altering Male and Female Reproductive Development, and Imperiling the Future of the Human Race” warns that humanity is facing an “existential crisis” in fertility rates as a direct result of the chemical phthalates, and most men may be infertile by 2045.

As Sky News reported, Dr. Swan found that “male human babies who had been exposed to the phthalates in the womb had a shorter anogenital distance – something that correlated with penile volume.” Dr. Swan’s research also discovered that rats exposed to phthalates were born with shrunken genitals.

Other sources have also documented the link between phthalates and decreased male fertility. WebMD reported in 2009 on a study by Swan that found young boys whose mothers were exposed to high levels of phthalates were more likely to exhibit non-masculine behavior and less likely to “play with trucks and other male-typical toys or to play fight.”

A doctor who reviewed Swan’s study for WebMD found “exposure to the chemicals can cause a wide range of male reproductive harm, including undescended testicles, birth defects of the genitals, and infertility later in life.”

Even the CDC, which claims the effects of phthalates on human health are “unknown,” admits “Some types of phthalates have affected the reproductive system of laboratory animals.”

PHTHALATES IN FACE MASKS AND PPE

A 2020 study by chemical environmental engineering researcher Tadele Assefa Aragaw titled “Surgical face masks as a potential source for microplastic pollution in the COVID-19 scenario” lists several of the harmful side effects of Covid mask pollution in great detail.

The study is listed in the PubMed.gov archive, which is managed by the National Library of Medicine’s (NLM) National Center for Biotechnology Information. The NLM is an institute within the National Institutes of Health.

Microplastics contained within face masks are noted within the report to have an “enormous effect on the aquatic biota, and the entire environment,” as well as being a source of “chronic health problems to humans.”

Perhaps most damningly, the study goes on to note that microplastics “contain toxic chemicals as an additive like phthalate, organotin, nonylphenol, polybrominated biphenyl ether, and triclosan.”

“Those toxic chemicals can be released during the degradation processes (either chemically or biologically) of plastic polymers in the open environment,” the report notes.

The link between phthalates’ effect on male fertility and its potential existence within face masks has not been clearly explained by U.S. health officials or members of the pro-mask Biden administration.

As National File reported earlier this week, Covid face mask pollution has already taken a staggering toll on the environment, with an estimated 1.56 billion masks – “amounting to between 4,680 and 6,240 metric tonnes of plastic pollution” according to ecological experts – entering the world’s oceans in 2020.