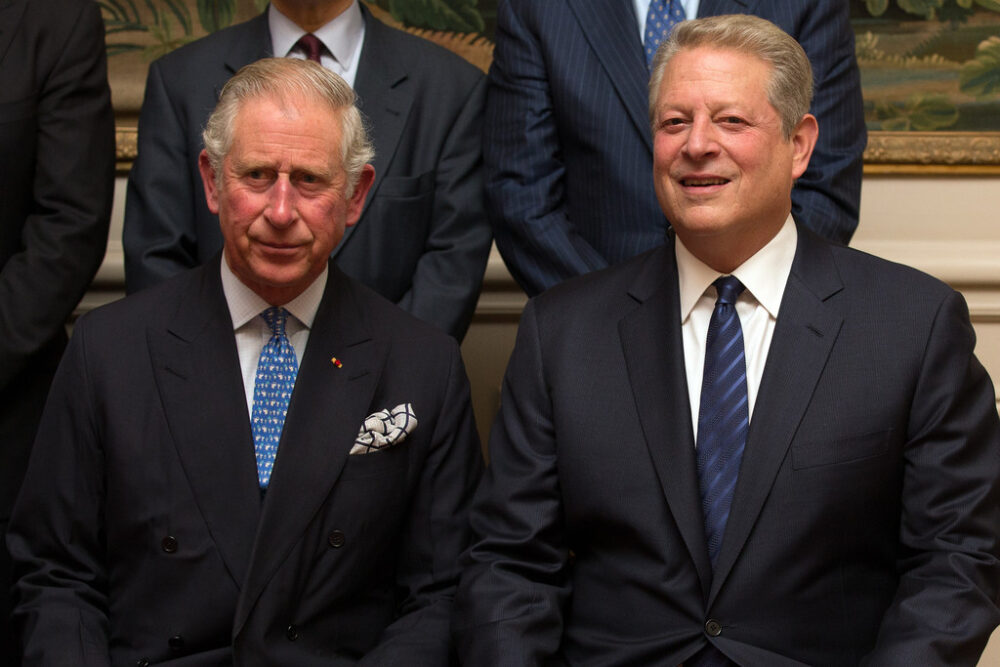 UK Has Been Cooling Off Since Long Before Greta Was Born

by Kirye and Pierre Gosselin

Winters across the United Kingdom of Britain appear to have worsened over the past two decades, contradicting earlier warnings they would warm and snow would become rare. 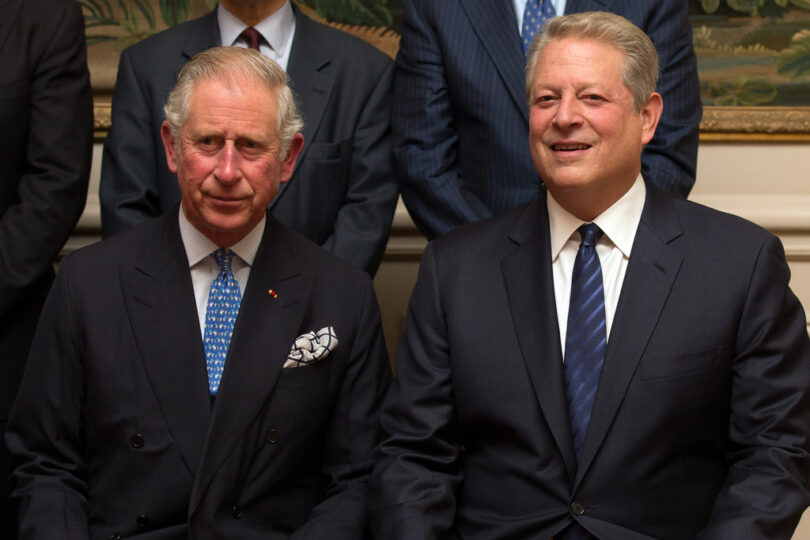 Due to its geographic location in the the northeast Atlantic, temperature trends in Great Britain have significance. They provide information about how the Atlantic acts on Europe’s climate, like a barometer.

First we begin by plotting the latest February mean temperatures for the stations with sufficient JMA data:

Most stations have seen February trending cooler, or almost flat. Believing that late winter has been warming in the UK is wishful thinking.

But February is only one month. What about winters in general? Global warming would suggest that winters in the UK ought to be warming, with snow becoming increasingly rare and “a thing of the past”.

No warming since long before Greta was born

What follows are the mean DJF winter temperatures for the 14 stations plotted above, since 1998:

Eight of 14 stations in the UK have had a cooling trend for winter since 1998, i.e. long before Greta and British teenagers were born. They don’t know what warming winters are because they have yet to it.

The annual mean temperature for Central England has in fact barely rose over the past 3 decades, WUWT here reports: 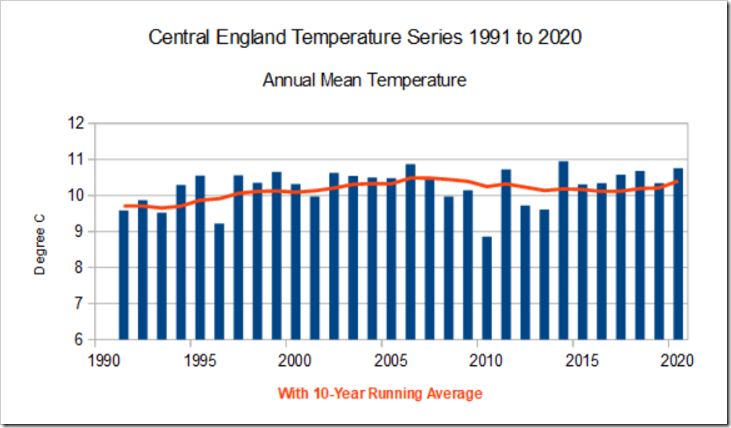 So our message to all the climate Chicken Littles out there: “The sky is not falling at all, and Britain is barely warming any more.”

ONE Year Under Lockdown — Will Our Freedoms Survive the Tyranny of COVID-19? Previous post
Study: Chemical That Decreases Fertility and Causes Penises to Shrink, Found in Face Masks Next post