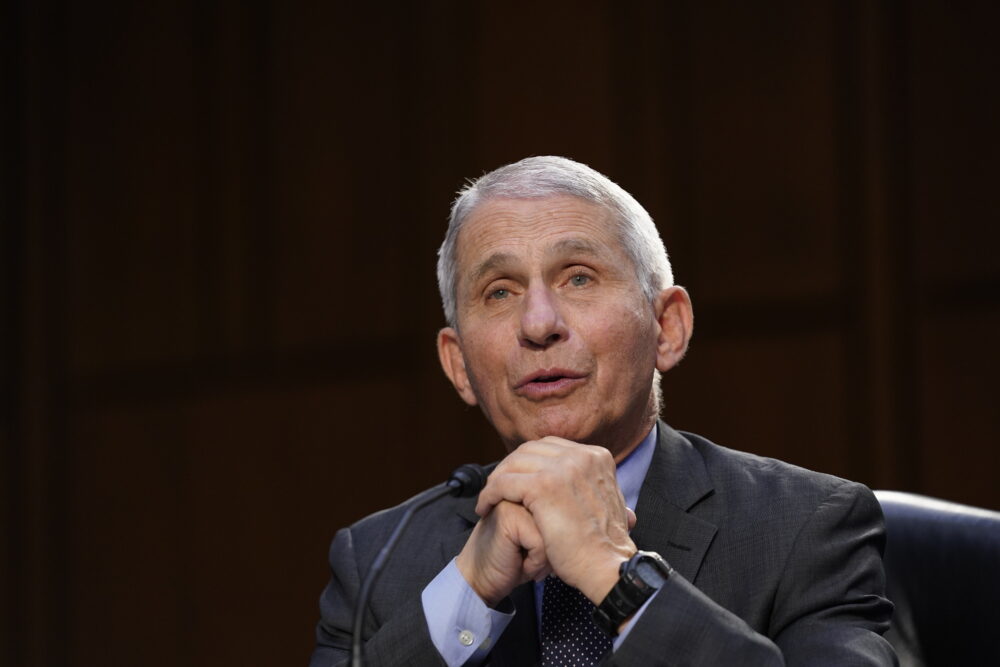 For over a year well-to-do Americans have quite literally been “quarantining” packages shipped to them, and that were dropped off at their residences by “science-denying” untouchables who lacked the means to similarly “shelter-in-place.” 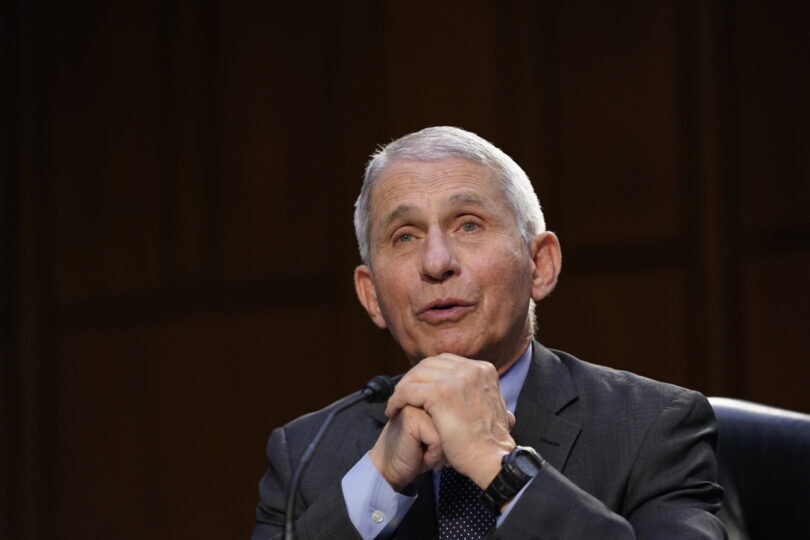 The package-terrified have usually waited 48 hours before handling said box and contents.

What about the Clorox wipes that were never in stock thanks to frantic science believers clearing the shelves of them? Some never left their homes.

Of course, when the corona-fearful actually ventured outside, they wore gloves while still not touching anything.

They jumped out in the street when passing another human since, well, you know, the very humans who’ve driven all progress for millennia were suddenly a lethal menace to one another.

But the main thing is that if they had to risk their lives by being in public, the science reverent more than masked up: they wiped down everything they came near.

Even though airlines were sending out texts ahead of boarding meant to comfort the nail-biting about plane interiors that had been thoroughly scrubbed, passengers still brought their own wipes on planes; that, or they accepted wipes from flight attendants in order to double up on the work done by maintenance.

At present, Hilton essentially co-brands its rooms with Lysol….

Oh well, apparently all that hand wringing about surfaces was a tad overdone. Last week the CDC announced that the risk of contracting the virus by touching a “contaminated” surface was somewhere in the neighborhood of 1 and 10,000.

Another myth born of Covid-hysteria has bitten the dust.

Since it has, the reasonable in our midst can only hope that Corona-celebrity Anthony Fauci is asked to comment on the new findings.

They’re very telling, and not solely because what was once believed deeply has turned out to be so wrong.

But since all the hysteria about surfaces has been revealed as much ado about nothing, it’s worth starting there. More realistically, it’s worth traveling back in time nearly 40 years to 1983.

It was then that Fauci asserted in a paper that “routine close contact, as within a family household” could spread AIDS. To say that Fauci was wrong brings new meaning to understatement.

At the same time, Fauci’s false assumptions in ’83 don’t indict him. Back then little was known about AIDS. Doctors were flying blind as it were, so they worked tirelessly to learn more.

Applied to the present, all-too-many on the left have hysterically criticized the “science-deniers” in their midst who are only deniers insofar as they haven’t always accepted the present consensus about the coronavirus.

As opposed to deniers, these skeptics were just being reasonable. Think about it. It’s not “science” if there isn’t doubt.

In the 1980s the view from the NHS experts in England was that one in five Brits would contract AIDS for which there was no cure.

Even in hyper-lefty Hollywood, homosexual actor Tony Perkins went to great lengths to hide his AIDS diagnosis given his reasonable belief that he would never work again.

Hollywood had overreacted. By many miles. How little we knew.

That so many got AIDS so wrong not too long ago should hopefully cause the hysterical of the moment to perhaps dial down their certainty.

What you believe likely won’t age well, which is the point. It explains why so many of us were so horrified by lockdowns.

You see, we weren’t solely against lockdowns because we deny science or that we don’t care about the virus, or didn’t believe it existed.

In truth, we were against the lockdowns because freedom produces abundant information in addition to being a virtue on its own.

We were also against the lockdowns simply because force is superfluous if something threatens; particularly if the threat is thought to be lethal.

About Covid’s lethality, doesn’t the latter explain why some of the science-worshipful were so terrified, and so desperate to “quarantine” packages, wipe down doorknobs, and avoid human contact?

OK, but if you were that scared, then what was the point of forced lockdowns?

Indeed, as has been made plain, the fearful were already going to great lengths to do what they thought would protect them from the virus.

The latter yet again explains the lack of Clorox wipes, masks, etc. It’s a reminder that people didn’t need to be forced.

No doubt the fear expressed by the scrubbers and washers has proven overdone and unwarranted in retrospect, which speaks to why freedom of action during “crises” is so important.

In other words, those who threw caution to the wind and who couldn’t be bothered to disinfect everything were just as important as the corona-obsessed when it came to finding answers.

Arguably more important. The “deniers” provided information about virus spread that the “believers” could not. Get it?

In this case, the deniers who lived their lives were correct. Avoiding all contact proved idiotic. The “doubters” had science on their side.

It’s all yet again a reminder that hysterical certitude isn’t the same as knowledge. Emotion is its own form of denial.