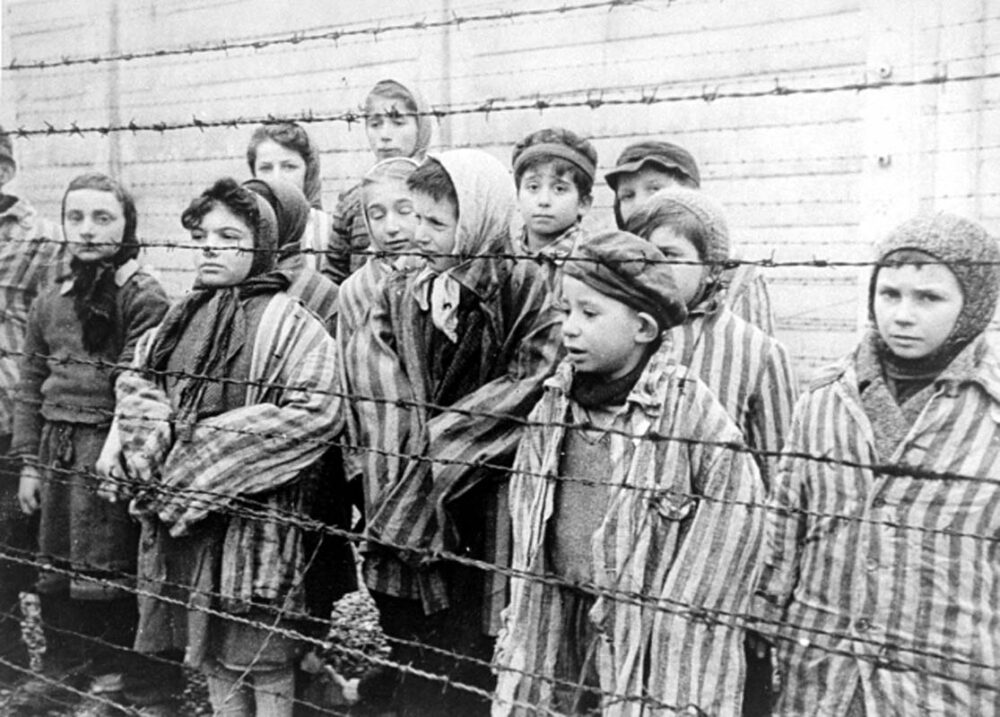 When the Orange County Board of Supervisors in Southern California announced potential plans to test out a jjab “passport” pilot program, human rights attorney Leigh Dundas stood up and vocally opposed it, calling it “a second Holocaust” during a public hearing on the proposal. 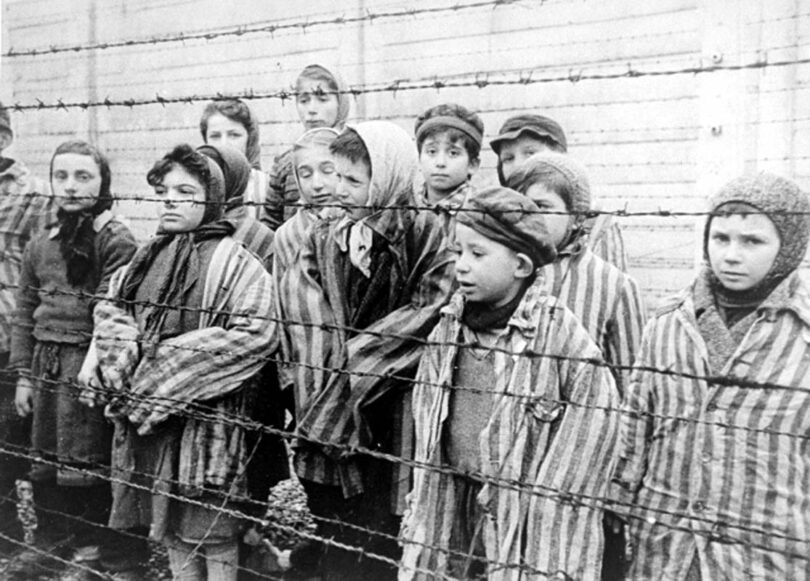 Dundas’ statements were so powerful – they also quickly went viral – that the Board backed down and is now saying that such a system will be “voluntary.”

Mike Adams, the Health Ranger, got a chance to talk to Dundas and hear more about what happened – watch below:

During her speech, Dundas explained that jjab passports are “the beginning and the end of Nazi Germany.”

They could soon be demanded as a condition of entry into stores or sporting events, for example, much like how German Nazis would stop people on the street and tell them, “Papers, please!”

“It is an electronic dog collar,” Dundas proclaimed.

“And since when did Orange County become the People’s Republic of China? You won’t need Warsaw ghettos because I won’t be able to leave my house because nobody will service me.

“Are you really okay with Big Tech knowing every damn place you’ve been, from Chipotle to the Post Office to Disneyland, because you have to scan in every time you leave your house?”

“Dundas went on to chastise the board for trying to wash its hands of the dire implications of such a proposal by claiming that the “free market” will handle it.

The truth is that the medical fascists are trying pass the buck onto private companies to enforce tyranny so the state can pretend to be absolved of any wrongdoing.

“And do not for a second try to absolve yourselves saying, ‘Oh, the marketplace is going to do it. It’s on Costco. It’s on Disneyland. We’re not doing it!’

“That’s like the guy who drove the cattle car to Auschwitz saying, ‘There’s no blood on my hands,’” is how Dundas put it.

“Unlike you all, I’ll call it what it is: This is a Nazi plan and you are the Fourth Reich if you vote for it.”

The world certainly needs more brave folks like Dundas to take a stand against medical fascism.

By bringing her own voice along with those of about 300 of her friends to the meeting that day, Dundas rightfully deserves credit for helping to kill the proposal, or at least rein it in some for the time being.

Dundas is now known all across the country, and even around the world, for her bravery.

Are you willing to follow in her footsteps by saying no to medical fascism whenever and wherever it rears its ugly head? Hopefully your answer is yes because the world needs you!

“Now that it is being exposed that being around Injectees is causing serious problems for the UnInjected, and since these people want to live like Nazis, how about forcing Injectees to identify themselves when in public so that we can avoid them?” suggested one commenter at Brighteon about how we can also turn the tables on the injected.

“An arm band with a skull and crossbones on it, perhaps?”

Another expressed support for this idea, noting that those who have been injected for the Chinese virus are now spreading their poisonous filth onto others through shedding.

“Personally, I don’t want to be anywhere near them,” this person wrote about the injected.

“I always ask my family members to let me know when they get their poisonous flu shots to warn me so I can steer clear of them for a few weeks.”