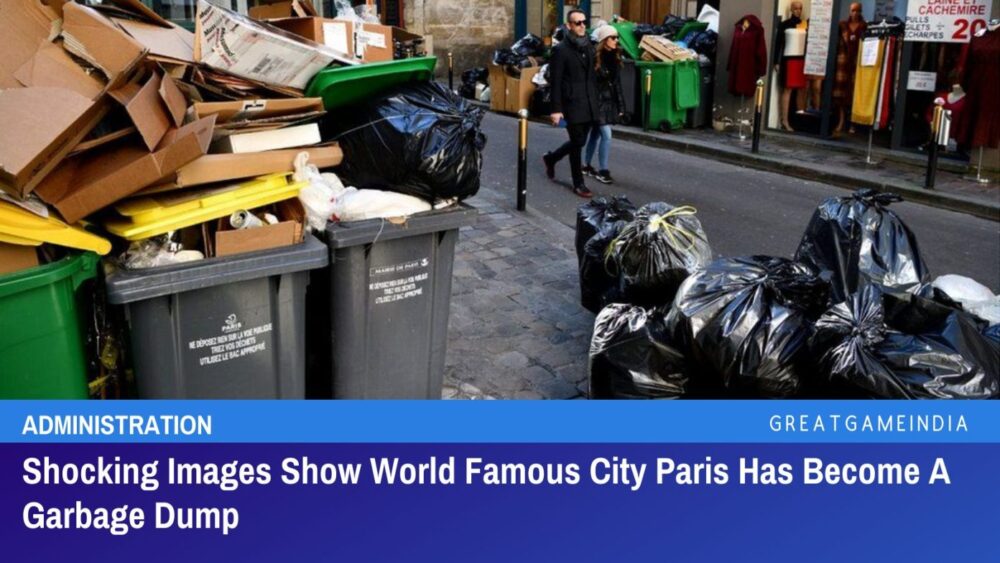 Shocking images show streets of the once world famous city of Paris filled with garbage. 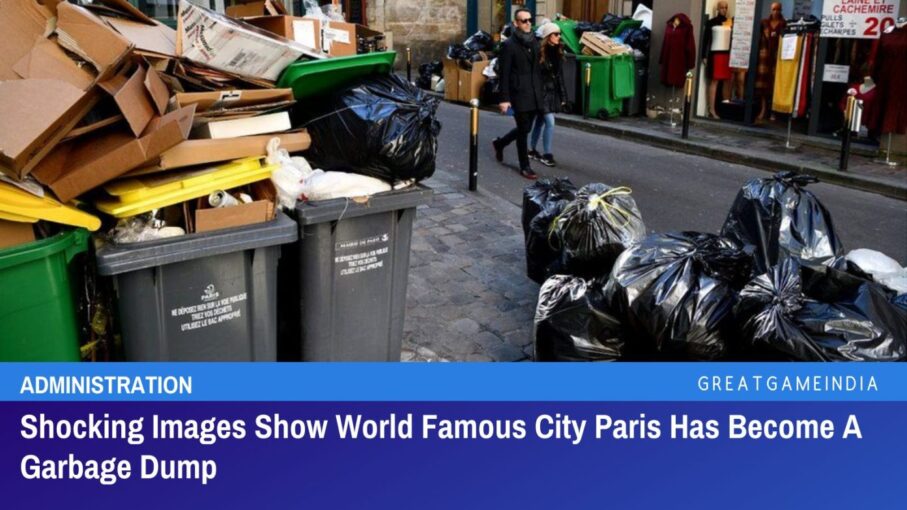 The hashtag ‘Saccage Paris’ meaning ‘Trash Paris’ trended online over the weekend as angry residents slammed the mayor for allowing Paris to become a garbage dump and hit out at the regime.

The movement expressed their frustration with Ms Hidalgo’s “abandonment of the city.”

“By launching Saccage Paris, I did not think it would take this magnitude,” tweeted the Twitter account called ‘Paris Propne.’ 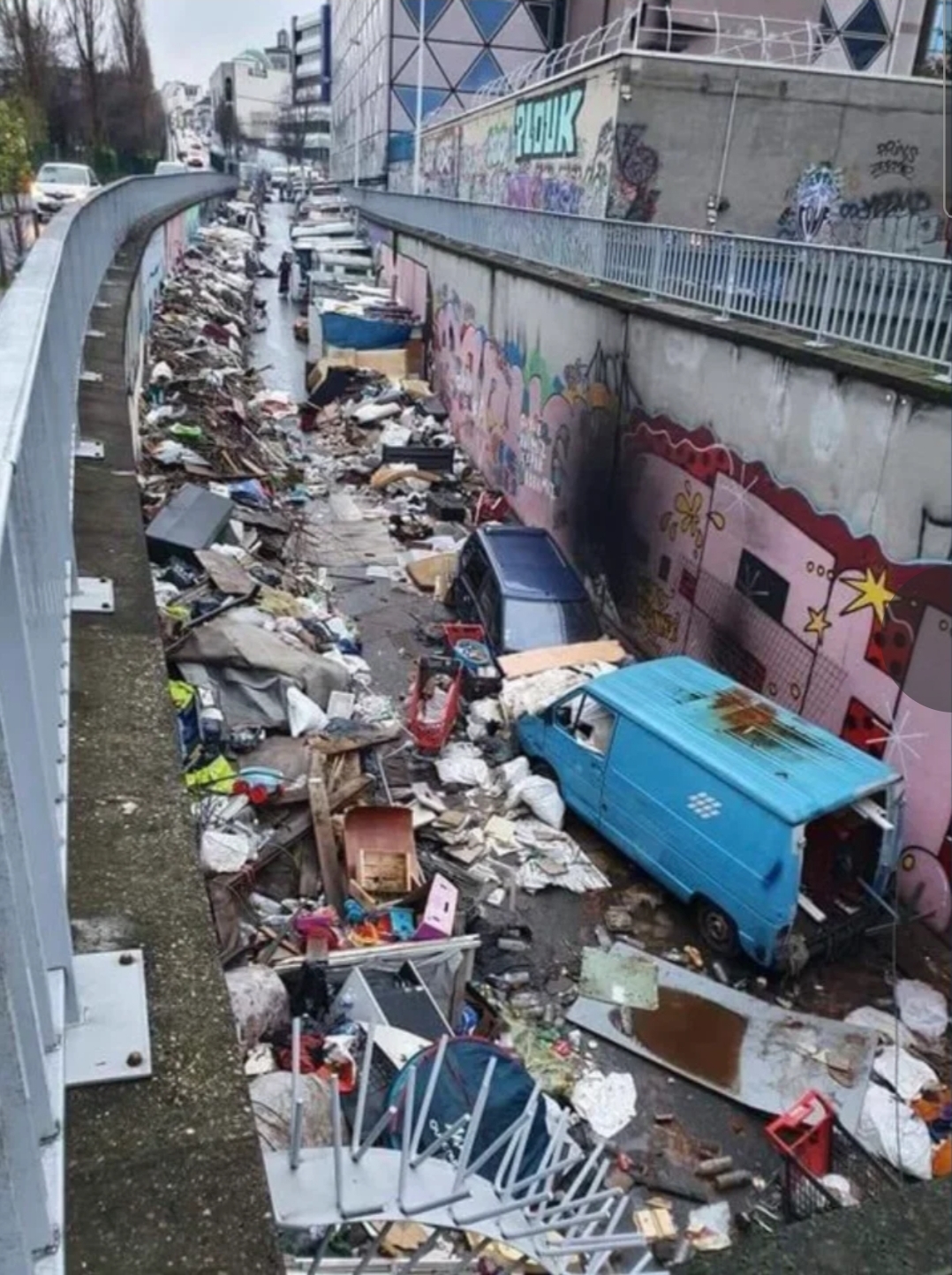 “Yet not surprising. The current disaster could not remain without a massive reaction.” 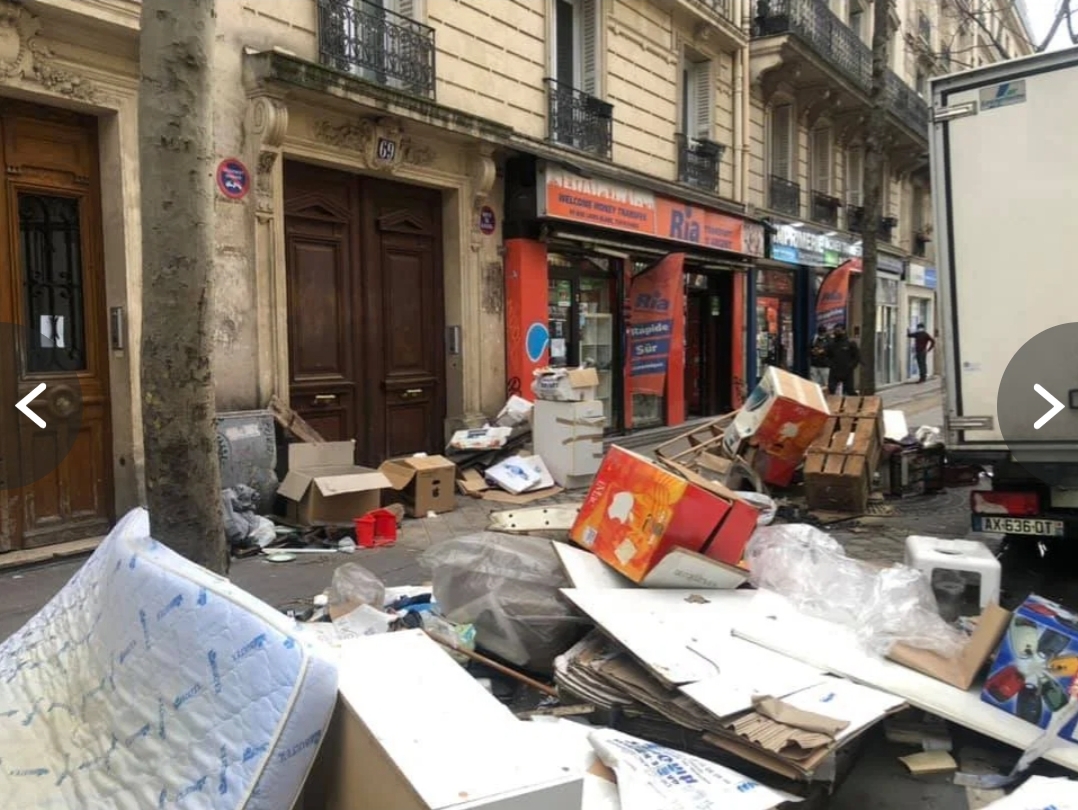 Mayor Anne Hidalgo was criticized by residents. She was re-elected for a 2nd term last year. 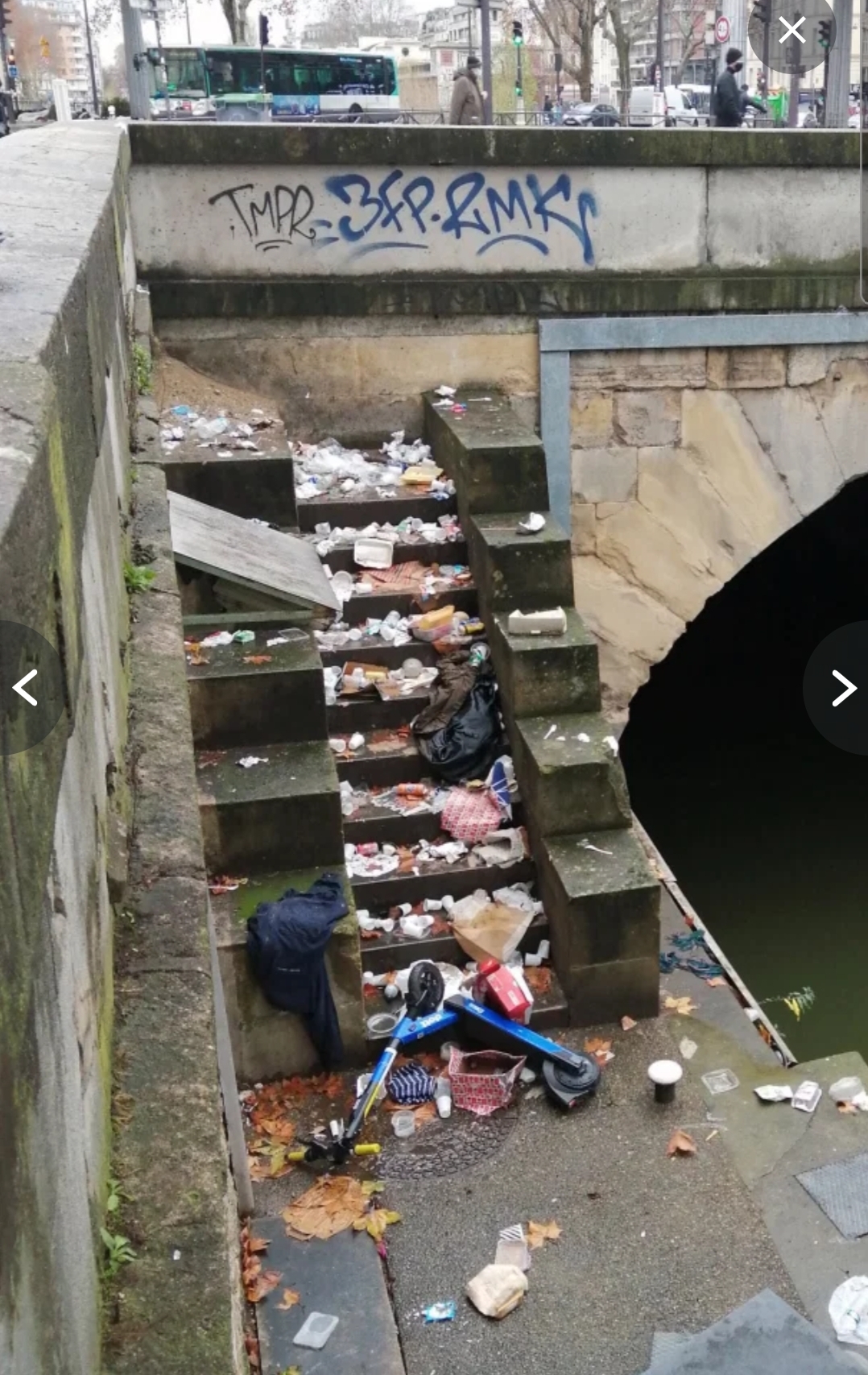 Marine Le Pen, (opponent of Anne Hidalgo) was quick to condemn her managing the condition saying that the thousands of images shared online “breaks the hearts of lovers of Paris.”

She tweeted: “Bravo to the revolted Parisians. The degradation of our beautiful capital by the Hidalgo team is a national suffering that should not leave any French indifferent.” 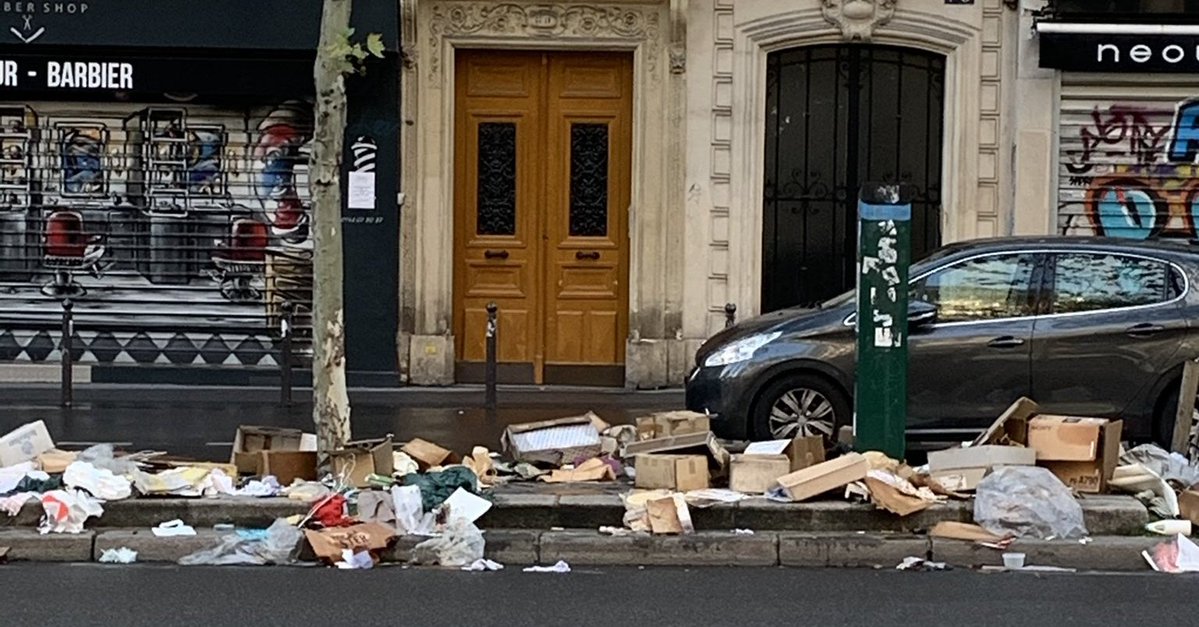 Paris City Council officials responded on the situation and claimed that a reduction of employed street cleaners was to blame for it. 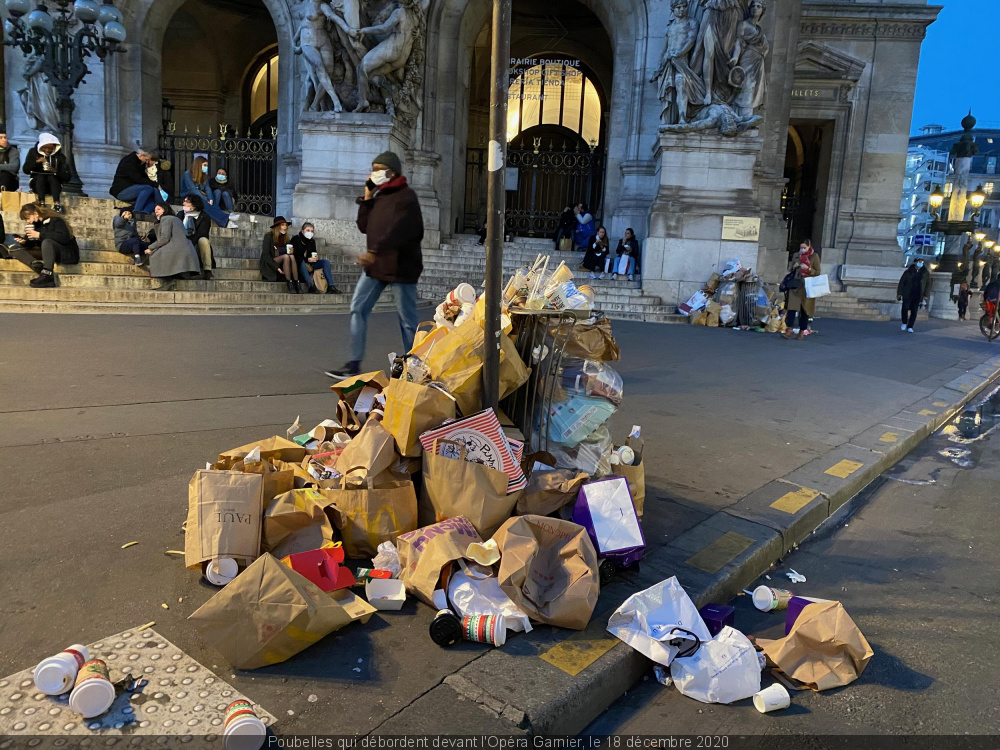 They added that: “Like all cities in France, Paris is faced with incivility and problems of regulating public space.”

But residents say the downfall has begun in the city before the pandemic started.

‘The problem is not the cleaners. It is the abandonment of the city, the colonization of the public space by delirious developments.’

She also pointed to exposed electrical boxes, filthy street furniture and piles of rubbish in the street.

Scientists Find Evidence Carcinogens and Other Toxic Chemicals in Face Masks Previous post
The Globalists’ Solution to Plandemic: A New Treaty That Essentially Creates a World Government (NWO) Next post