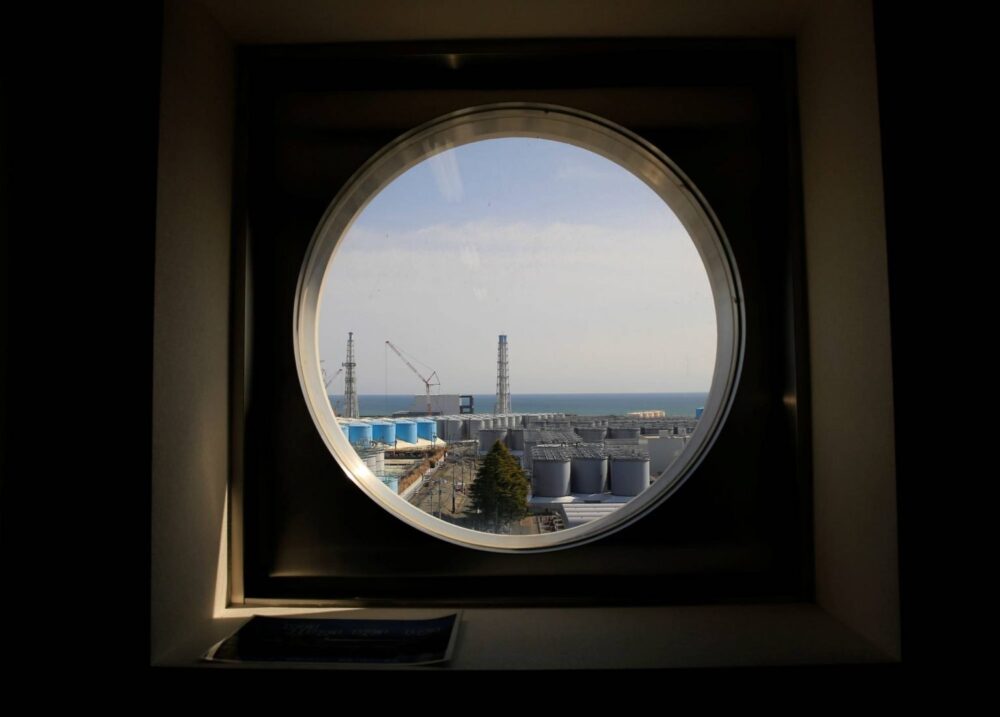 Japanese Prime Minister Yoshihide Suga says that the government has put off figuring out what to do with all of the contaminated water building up at the destroyed Fukushima Daiichi nuclear power plant for long enough — and it’s time to start dumping it into the ocean.

Suga’s hand is forced given that the plant will soon run out of space to store the contaminated groundwater seeping into the facility and he’s framing the controversial plan to release the water into the Pacific Ocean as “unavoidable.” 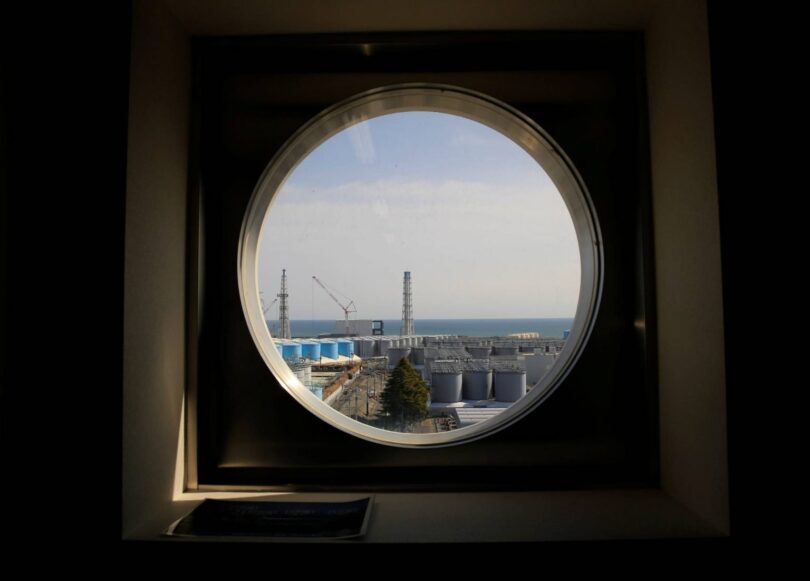 Japanese officials have been debating how to best contain the radioactive water at the Fukushima plant for years, but the plan that seems to have stuck is to purify the water as best as possible, dilute the radioactive tritium that persists even after the cleaning process, and to dump it over the course of 30 years.

“What to do with the [treated] water is a task that the government can no longer put off without setting a policy,” Japanese trade minister Hiroshi Kajiyama told reporters on Wednesday.

But outside of government halls, the plan is still considerably unpopular, especially among fishers who are concerned no one will want to buy fish caught in radioactive waters.

Reasonably so, too, since 15 countries and regions still restrict imports from the Fukushima prefecture.

Suga is expected to make a formal decision on the release by next Tuesday. If the government proceeds, the plan will be to dilute tritium down to just 2.5 percent of the maximum concentration allowed by national standards before dumping it out.

That means, Japanese officials say, the water won’t be dangerous to people — though only time will tell how much people trust it.

Fauci Secretly Funded Gain of Function Research at Wuhan Lab That Produced Covid-19 Previous post
Nikola Tesla’s Time Travel Experiment: I Could See the Past, Present and Future, All at the Same Time’ Next post