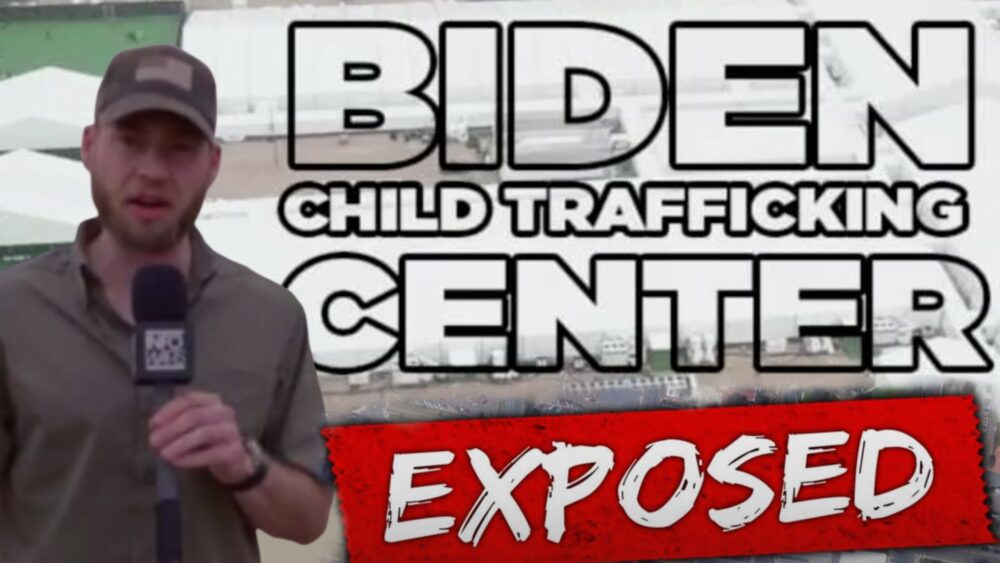 Children, even brothers and sisters, are reportedly engaged in sexual acts with each other in the migrant facilities housing thousands of illegal aliens in McAllen, Texas. 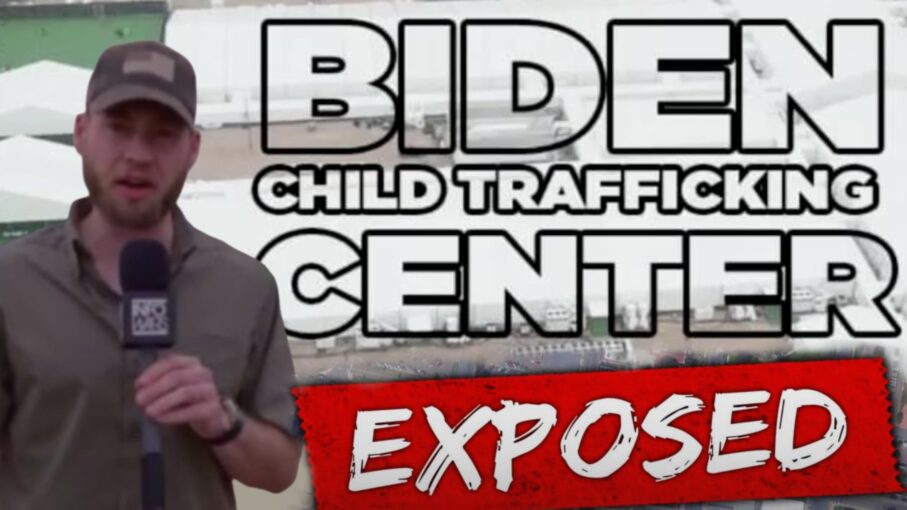 The American people would be shocked to see the inhumane conditions of the tent-camps used to detain thousands of migrants flooding across the U.S. border under the Biden administration, a source from inside the facility warned InfoWars host Owen Shroyer.

“Not normal behavior, unless of course, they’re being subjected to molestation and rape and other sexual things on the journey.”

Workers inside the facility are now separating the children from each other to ward off the promiscuity, Infowars learned after staking out the camp along the devolving U.S. Mexico border for several hours.

“Now, we know that that is going on, but now it’s just happening blatantly, rampantly, and the people inside the facilities have to separate these kids because they are reenacting what’s been done to them on the trip with their brothers and sisters,” Shroyer said.

“I mean, this is so diabolical. This is so heartbreaking that this is going on.”

After rescinding the emergency order used by former President Trump to construct a border wall, the Biden administration secured $86 million from the American taxpayer to contract hotels to house the migrants, Axios reports.

It’s unclear whether the unaccompanied minors are being placed with caregivers who are their family, traffickers, or cartel, Shroyer cautions.

“We still don’t even know if these children are with their parents or who they’re with. And they’re getting put into hotels with these people,” he said.

The small break-off facility in McAllen, Texas, one of the dozens near the border, is now expanding, doubling in size.

“Biden’s open border policy is facilitating child molestation. I don’t know how it can get much worse than this,” Shroyer said.

“Let’s just be real about how bad this is. Folks, I’m telling you, call your local senators. Get in front of the city council. If there is a facility like this in your area, record it, film it, document it. This is devastation to America. A ticking time bomb, what’s going on with this open border.”

CIA Explains Consciousness, the Matrix, Meditation, Holograms, and Telepathy in Declassified Files Previous post
Another One: Pioneer of the 'Woke' Ideology Turns Out to Be a Serial Rapist of Young Boys Next post