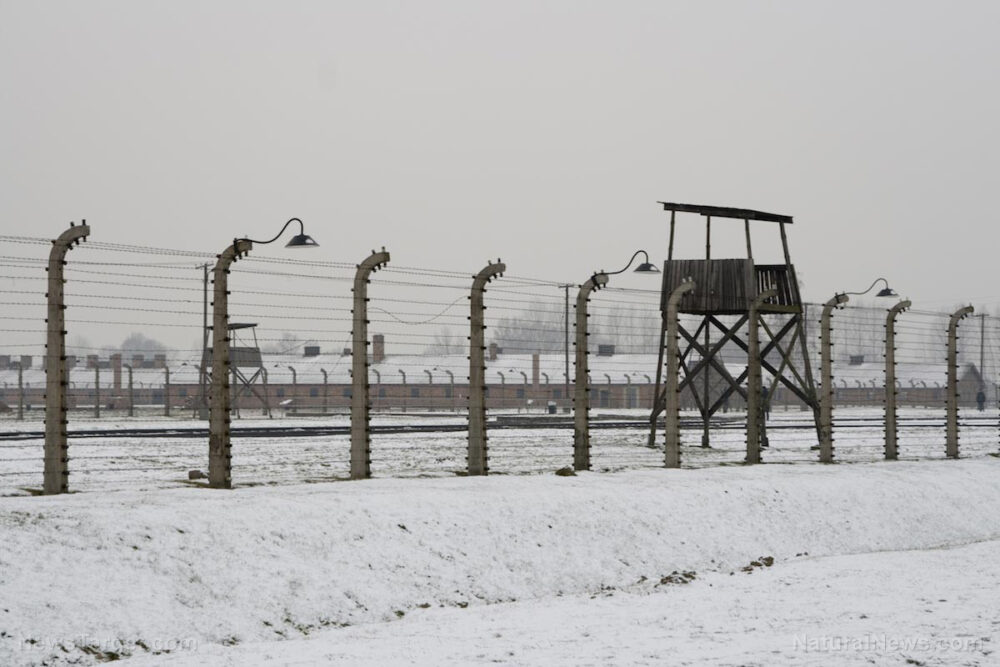 The Democrat-dominated New York state Senate has passed a bill “allowing” government officials to throw people in concentration camps indefinitely if they are deemed to be a public health threat. 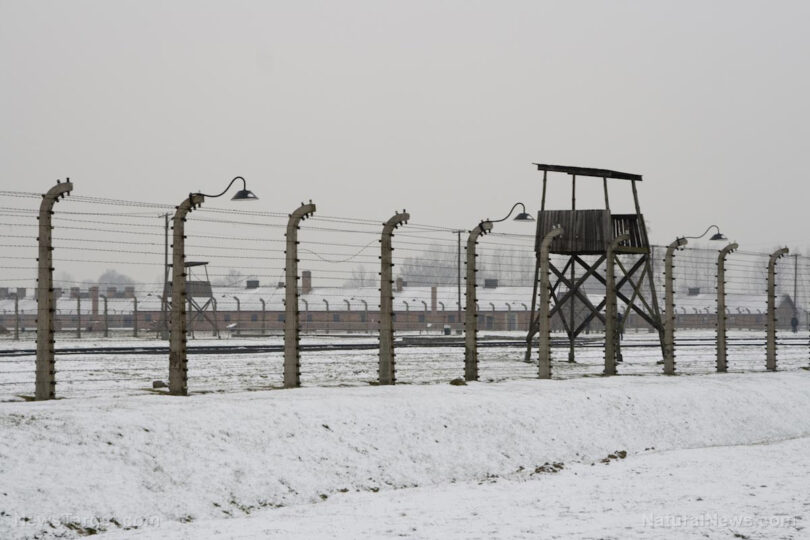 The next phase of the Wuhan coronavirus (Covid-19) plandemic, the legislation reflects what the Nazis did in World War II when they decided that human rights no longer apply during a “crisis.”

Should the bill get signed into law by Gov. Andrew Cuomo, even healthy people who are deemed to be “contagious” could be scooped up and thrown in prison camps for the “safety” of the general public.

Assembly Bill A416 “relates to the removal of cases, contacts and carriers of communicable diseases who are potentially dangerous to the public health,” the bill reads.

Anyone deemed a “case” or even just a contact of “case” who might be “infected” or possibly a “carrier” of any illness, not just the Chinese virus, would become a target of government officials in New York who would have leeway and discretion to respond as they see fit.

“Such person or group of persons shall be detained in a medical facility or other appropriate facility or premises designated by the governor or his or her delegee and complying with subdivision five of this section,” the bill further reads.

Welcome to the New World Order, brought to you by the Chinese virus

In essence, AB A416 overrides the Constitution and replaces it with a new system of authoritarianism whereby the government, at least in New York, will now have unlimited power to take people from their homes and deprive them of life and liberty on a whim.

All the government would have to do is accuse a person of possibly being infected with a “virus” and that would justify that person’s removal from society. Just think of how many political dissidents might be swept up in this scheme and eliminated under the guise of public health.

Perhaps the worst part about the bill is the fact that entire groups of people would be targets merely for being around a person who is accused of being an infection “carrier.”

“This bill isn’t specifically for those who are known to be infected,” explains the NoQreport. “It can also apply to groups who are designated as potentially infected.”

“This bill grants the power to the Governor and his czars to declare a wide variety of circumstances to be worthy of indefinite detention, aka quarantine.”

Say a person is accused of carrying an infection and that person had previously spent time at a local bar or pool hall. Under this new bill, everyone who was inside the bar or pool hall could be picked up and thrown in a concentration camp.

“This opens the door to indefinite detention, particularly for diseases that remain in one’s system for extended periods of time,” the NoQreport adds.

“Covid-19, for example, has been shown to allow infections to persist for over a month after a person is first exposed. Mutated variants of the disease could hypothetically extend their contagious period for much longer.”

If New Yorkers sit idly by and allow this bill to become “law,” it will eventually spread to all other states.

Be warned, America! Unless you oppose it, the New World Order will be soon coming for you!

TSA Has Never Stopped a Terrorist But They’ve Been 'Legally' Robbing Travelers for Years Previous post
Charles Barkley Unleashes One Minute of Truth on America: 'We're So Stupid Following Our Politicians' Next post