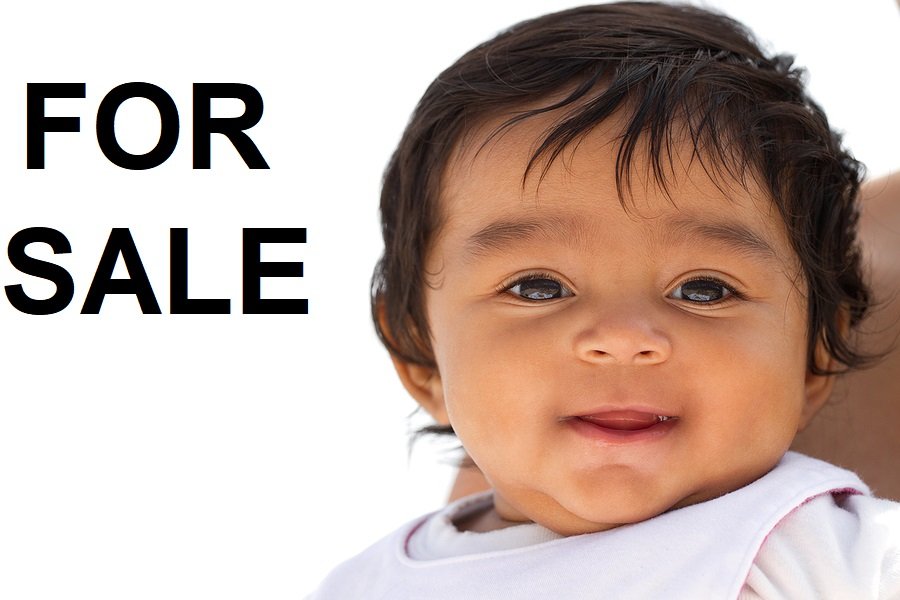 Pregnant Women Now Crossing the Border into the U.S. to Sell Their Babies

Owen Shroyer of Infowars.com documents dozens of pregnant illegal immigrants in downtown McAllen, Texas who caravan to the corrupt and complicit Rio Grande Valley Catholic Charity in the dark of night to avoid being caught for their criminal activity.

And here’s a video report about these women being put on planes after they are processed at the border.

As we have reported many times here at Health Impact News, and especially on our MedicalKidnap.com website, the buying and selling of babies and children is one of the most lucrative businesses in the world.

These pregnant mothers were obviously offered a large sum of money to bring their child to full term and sell them in the U.S., the #1 destination for child trafficking in the world.

Many of them were probably also enticed with stories about how their child will grow up in a rich home in the U.S. and have full U.S. citizenship for being born in the U.S.

Some are giving up their babies through coercion and force, because their “handlers” struck a deal with someone who has control over the mother.

But one thing is certain: once their child is born and processed into the U.S. Child Welfare system, they will have NO control over what happens to their baby. That decision will be made by others, and the baby will be placed wherever the money trail leads.

Some may actually be adopted out to rich people who can afford them, primarily adults who are infertile and cannot conceive their own children, including homosexual couples.

These children will be the most fortunate ones, if they actually end up with a family who wants to have children only because they cannot have their own biological children.

But the vast majority will be used for sexual trafficking, pornographic videos, or worse.

FBI: Sex With Children Is The Fastest Growing Illegal Business In America 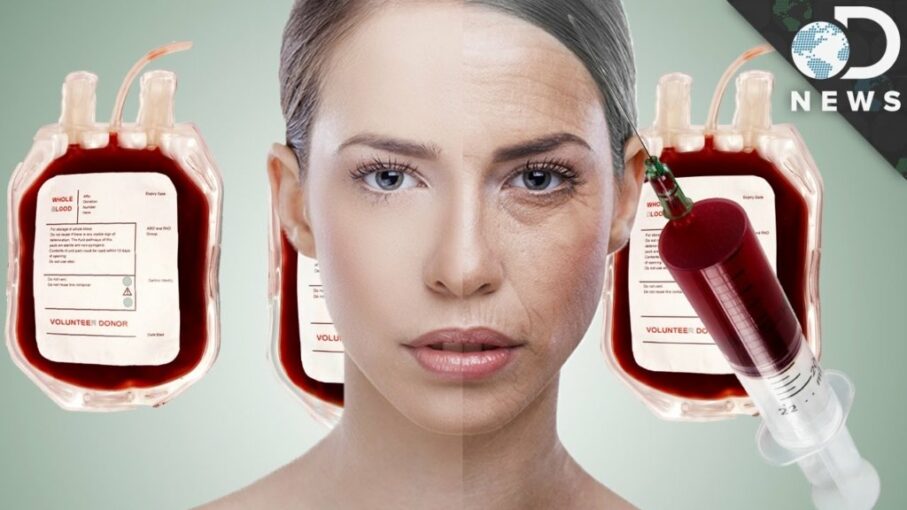 Some will be used for drug research, such as the booming market for “young blood” and drugs derived from the blood “harvested” from babies and young children.

Lockdowns Didn’t Stop COVID-19, But it Did Cause Record Number of Overdose Deaths Previous post
Dr Anthony Fauci is the Godfather of the 'Gain of Function' Research Next post