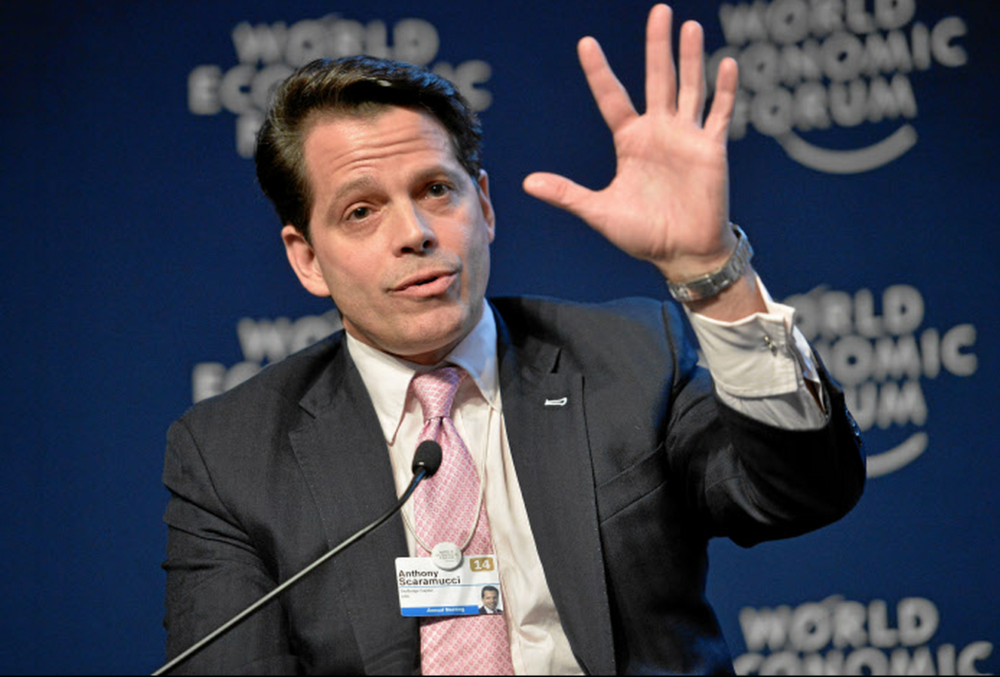 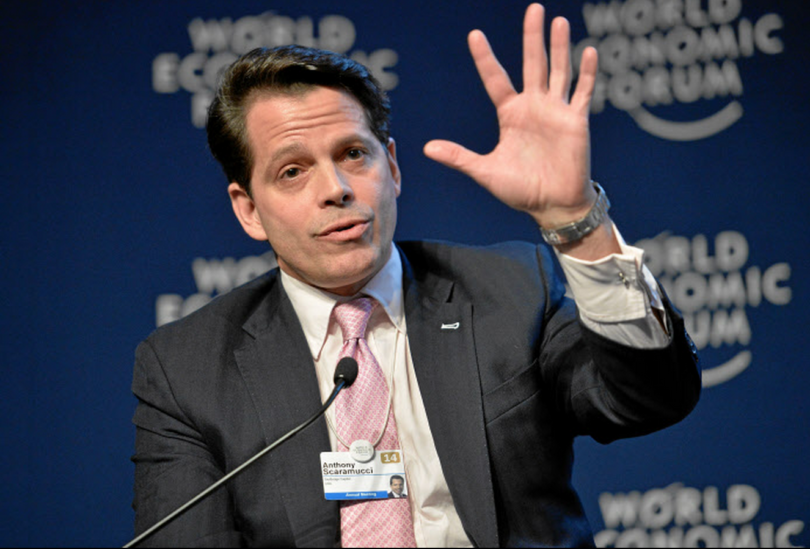 Much like how billionaire eugenicist Billy Boy’ “Event 201” predicted the Wuhan coronavirus (Covid-19) before it happened, Cyber Polygon 2020 predictively programmed a coming supply-chain cyberattack similar to the SolarWinds attack that occurred earlier this year.

Cyber Polygon 2020 is part of the WEF’s planned “great reset,” which was publicly announced several months back as a necessary stimulus for transition into a new world order.

This great reset, we were told, involves “the coordinated transition to a Fourth Industrial Revolution global economy in which human workers becoming increasingly irrelevant.”

One of the great reset’s biggest proponents is globalist pig and WEF founder Klaus Schwab, who appears to be longing for the extermination of billions of people in order to facilitate entry into the coming “golden age,” also known as the Great Tribulation or Time of Jacob’s Trouble.

“New economic systems that are digitally based and either partnered with or run by central banks are a key part of the WEF’s Great Reset, and such systems would be part of the answer to controlling the masses of the recently unemployed,” explains one article about the transition.

“As others have noted, these digital monopolies, not just financial services, would allow those who control them to ‘turn off’ a person’s money and access to services if that individual does not comply with certain laws, mandates and regulations.”

On the newly updated event website for Cyber Polygon 2021, the next phase of the change involves “a single vulnerable link” in the global cyber network that will be exploited in order to “bring down the entire system, just like a domino effect.”

Based on the description of this coming event, it sounds as though the WEF and other globalist entities are planning to bring down the entire system in order to rebuild it in an entirely new image.

“All this ties right into Universal Basic Income,” warns Robert Wheeler from The Organic Prepper blog.

“The very popular UBI, introduced with even more vigor after the COVID 19 pandemic, has popularized consistent ‘stimulus payments’ to survive the crisis.

“The idea of the UBI has been thrown around as a solution to poverty for some time, with bloggers like Daisy Luther comparing it to modern-day feudalism.”

The building blocks for this technological control grid are already in place, by the way.

All that needs to happen next is for the plug to be pulled, which has not yet happened, according to Biblical prophecy – and will not happen – until the Restrainer is removed.

The WEF is calling this new model “stakeholder capitalism,” which in actuality is nothing more than the merger of the public and private sectors into one single beast.

It is a system “much more like Mussolini’s corporatist style of fascism than anything else,” observers have noted.

In order to get to that point, the existing system must be burned to the ground so it can be resurrected into this new globalist system.

With that change will come the elimination of billions of people, the abolishment of all free enterprise and personal property ownership, and an absolute transition into global despotism.

“They always tell us what they are planning to do before they do it – from 9/11 to Event 201,” wrote one commenter at Zero Hedge observing the trend.

“Just put on your second mask and don’t ask any questions,” joked another.