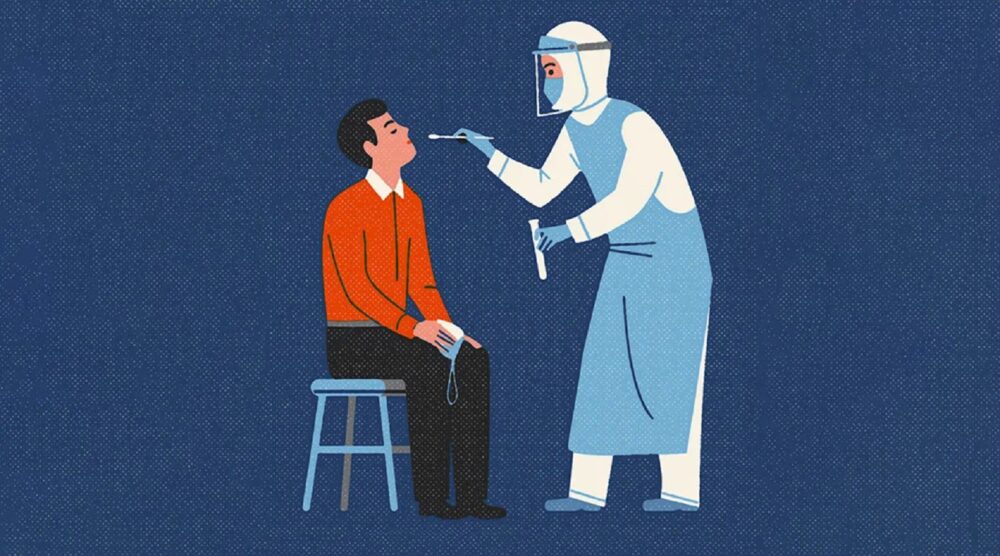 10 Things We Have Learned During the Covid Coup

One potential positive from the whole Covid-19 debacle is that we have learned an incredible amount about the society in which we live. This will be crucial if we manage to stave off a descent into a nightmare future of techno-fascist slavery. 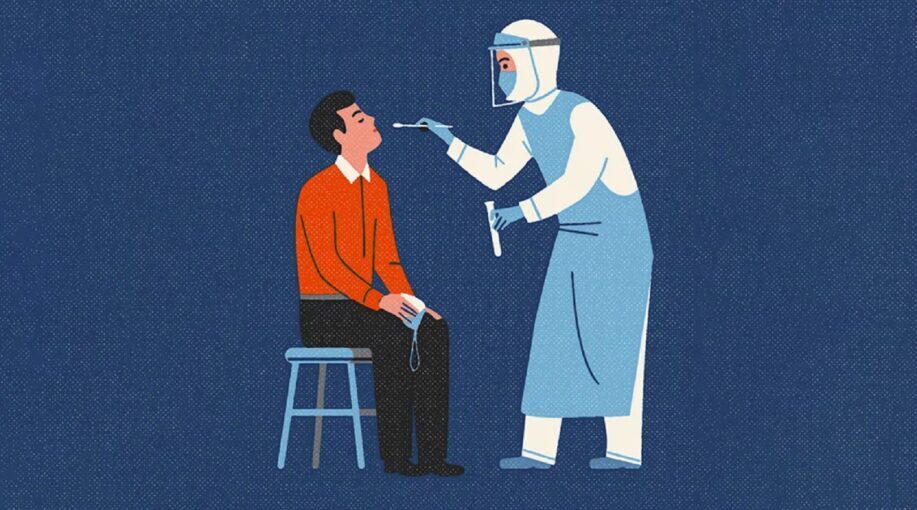 We will have a new understanding of what our world has become and what we would like it to be in the decades and centuries to come. And “we” means we. While the majority have, apparently, learnt nothing at all from what has happened, they will eventually catch up.

There is no way that knowledge gained by a wide-awake 15% or 20% of the population will not end up being shared by almost everyone. Once the truth is out, it tends to stay out. As H.R. Haldeman so wisely put it, “you can’t put the toothpaste back in the tube”.

Here are Ten Things We Have Learned During the Covid Coup:

2. Democracy is a sham. It has been a sham for a very long time. There will never be any real democracy when money and power amount to the same thing.

3. The system will stop at nothing to hold on to its power and, if possible, increase its levels of control and exploitation. It has no scruples. No lie is too outrageous, no hypocrisy too nauseating, no human sacrifice too great.

4. So-called radical movements are usually nothing of the sort. From whatever direction they claim to attack the system, they are just pretending to do so, and serve to channel discontent in directions which are harmless to the power clique and even useful to its agendas.

5. Any “dissident” voice you have ever heard of through corporate media is probably a fake. The system does not hand out free publicity to its actual enemies.

6. Most people in our society are cowards. They will jettison all the fine values and principles which they have been loudly boasting about all their lives merely to avoid the slightest chance of public criticism, inconvenience or even minor financial loss.

7. The mainstream media is nothing but a propaganda machine for the system and those journalists who work for it have sold their sorry souls, placing their (often minimal) writing skills entirely at the disposition of Power.

8. Police are not servants of the public but servants of a powerful and extremely wealthy minority which seeks to control and exploit the public for its own narrow and greedy interests.

9. Scientists cannot be trusted. They will use the hypnotic power of their white coats and authoritative status for the benefit of whoever funds their work and lifestyle. He who pays the piper calls the tune.

10. Progress is a misleading illusion. The “progress” of increasing automisation and industrialisation does not go hand in hand with a progress in the quality of human life, but in fact will “progressively” reduce it to the point of complete extinction.

Are We Being Set Up for Mass Depopulation? Previous post
BOOM! Video Shows U.S. Capitol Police Gave Protesters Permission to Enter Next post