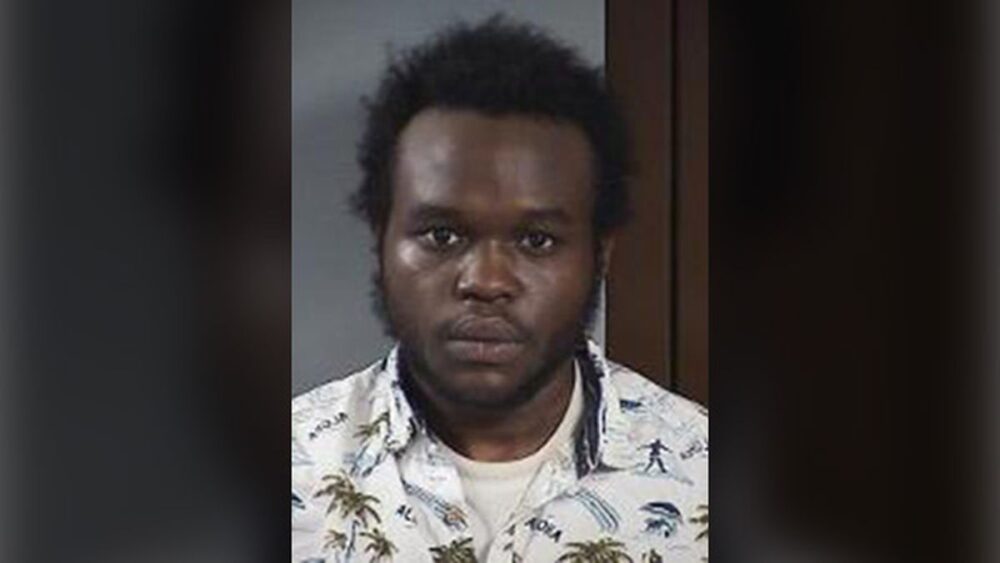 A Black Lives Matter leader in Iowa has been arrested for drugs and lying to police about a teenager that was shot and killed in his apartment in February. 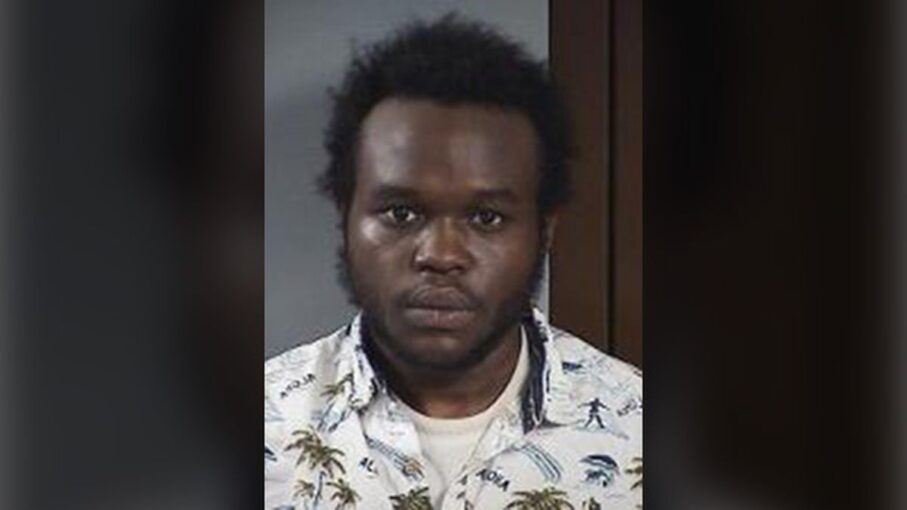 Image: KCRG News – Mohamedali did not immediately call 911 after the shooting and allegedly provided false descriptions of people involved and lied about other aspects of the circumstances surrounding the shooting.

Quincy Russom, 19, was shot and killed in the Iowa City home of Mazin Mohamedali, 20, on February 12 — but the far-left activist waited some time to call and report it.

“It was there police found 56.13 grams of marijuana inside his closet, as well as 42.5 ecstasy pills. Investigators also found a digital scale with marijuana residue on it.

“Mohamedali is facing two counts of controlled substance violation and failure to affix a drug stamp, as well as one count of keeping a drug house,” local station KWWL reports.

Police believe that Russom was killed during a suspected robbery, but Mohamedali gave false descriptions of the people involved with the killing, lied when questioned by police, and withheld information that would have led police to the murderer sooner.

The criminal complaint against him also says that he deleted his call history and Snapchat app following the shooting.

Mohamedali was arrested during a Black Lives Matter riot last summer where the far-left militants tore down a $5,000 fence outside the Old Capitol Museum.

He initially faced six charges for his role, but pleaded down to one simple misdemeanor for disorderly conduct.

Mohamedali is currently being detained in the Henry County jail.

Freemasonry: A Revealing Look at the Spiritual Side Previous post
German Police Shut Down 'Boystown' Child Sex Abuse Platform 'With 400,000 Members' Next post