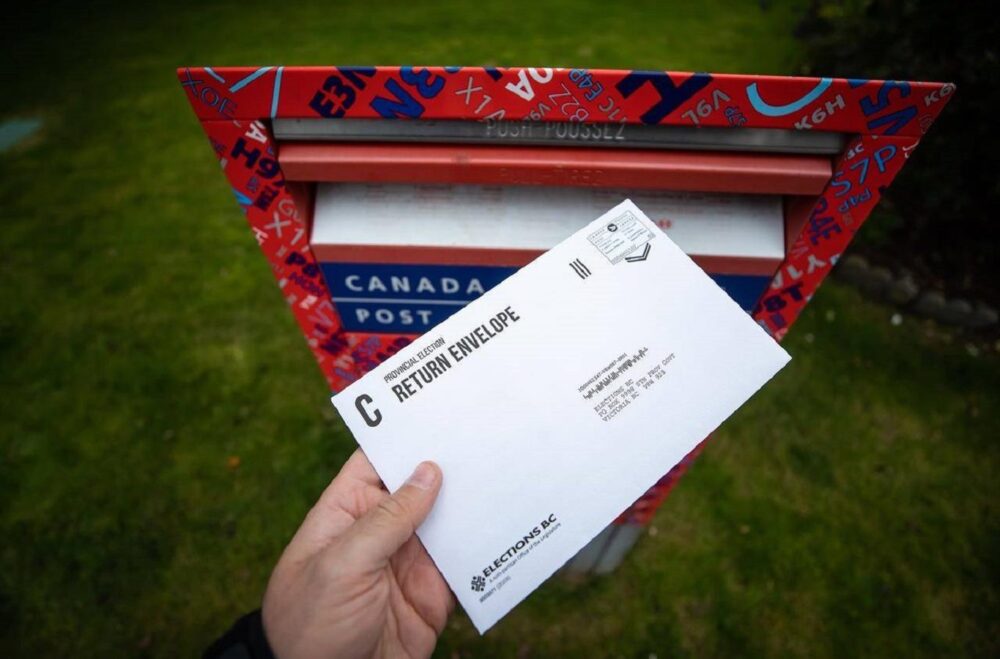 How the “pandemic” is being used as an excuse to snuff out what little democracy is left in the Western world. 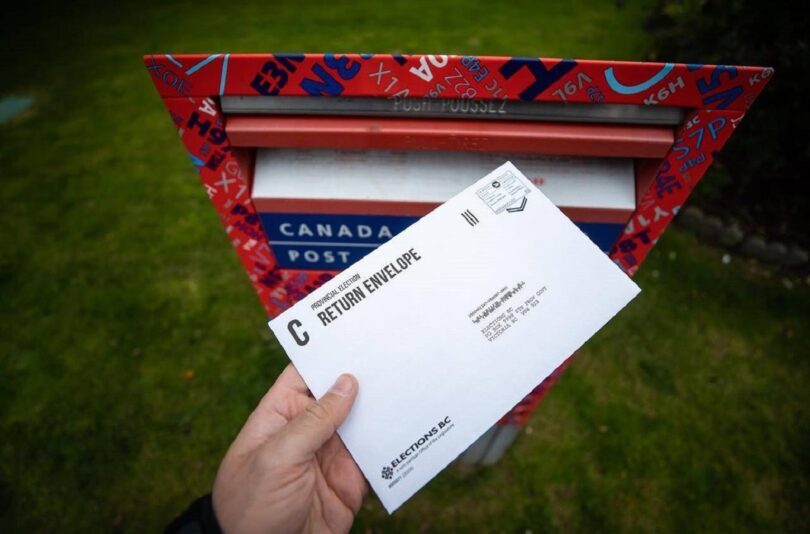 The government of Canada is getting ready to amend its election laws to allow the counting of mail-in ballots after the polls have closed, and massively increase the country’s reliance on postal ballots.

According to a report from RebelNews.com, Canada is expecting to issue over 5 million postal votes during the upcoming election, an increase of over 5000% from the ~50,000 issued in the last election.

They are also pushing Bill C-19 through parliament which would “temporarily” change election laws to, among other things, allow votes to be counted after polling day.

This was the same exact system that effectively allowed the most obviously rigged US election since 2000 to take place last November.

The covid “pandemic” maybe being used as the reason to change election laws, but it’s not the mechanism by which the votes themselves become much easier to fix. That title belongs to mail-in ballots.

Mail-in or postal ballots have long been the key to electoral fraud in the Western world, with experts warning for decades that they are incredibly vulnerable to fraud:

“Vote by mail is more susceptible to corruption than voting at polling places [and] is amenable to manipulation by election officials.” – Vote by Mail Doesn’t Deliver, Teresa James & Michael Slater

In fact, the last UK general election, which pre-dated the “pandemic” by a few weeks, was noteworthy for having a surprisingly lop-sided result, accompanied by an unexpected focus on postal ballots and obvious corruption and irregularities in the postal ballot system.

I wrote about this at length last year, when it became supremely obvious that the US election was going to be rigged using postal votes (spoiler alert: it was).

The same exact dynamic which was used to give Creepy Uncle Joe over 80 million votes in November is now being prepped in Canada.

Regional elections in the country have already been subject to weeks of delays and court battles thanks to the influx of postal voting.

This chaos mirrors exactly the fall-out of Biden’s “victory” in the US, and is obviously an important part of this new breed of “democracy”. Unreliable ballots, huge delays in reporting results all in the name of creating confusion and doubt and putting a final nail in the coffin of Western democracy.

“The new normal” for elections, if you will.