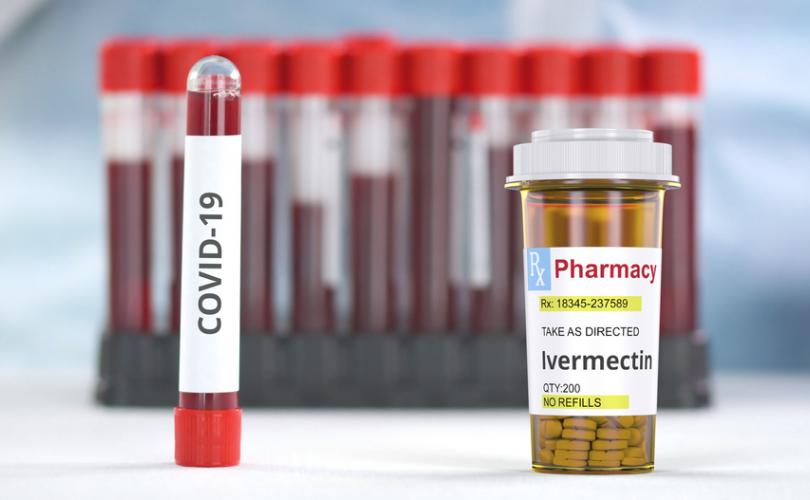 May 31, 2021 (American Thinker) – India has been suffering horrendously from COVID of late, and the complete death toll may never be known. But in the capital city of Delhi, mass distribution of ivermectin began and the results have been stunning.

I tweeted about ivermectin in April 2020 and again in August 2020. It's hard not to think that objective appraisal of ivermectin has been delayed by both TDS and NIH (in both senses of acronym). pic.twitter.com/B8AdYGCheK

This result is consistent with the results of mass distribution of Ivermectin in Mexico City, as reported by James V. DeLong on these pages on May 21, 2021: 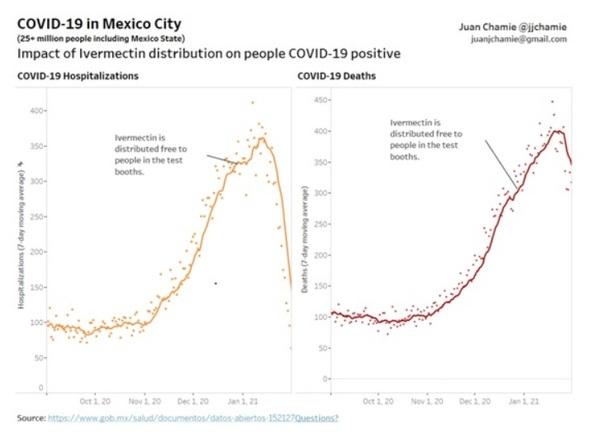 A Buffalo, NY woman had to sue in order to receive Ivermectin therapy while hospitalized, forced to bear considerable legal fees.

After a judge ordered that she receive it, she recovered and left the hospital.

In poorer countries, where jjabs are unavailable to too expensive for mass use, they have been forced to resort to Ivermectin.

This has had the effect of conducting a mass experiment (albeit not with the double-blind, randomized, controlled conditions that “gold standard” medical research requires.

Maybe that will enable the ivermectin deniers to maintain their posture of self-righteousness.

Note that the emergency use authorization under which the experimental mRNA jjabs have been approved for mass use would not be given if there were an accepted effective alternative therapy.

Billions of dollars flowing into the hands of jjab makers would not have happened.

Disclaimer: Of course, I am not a medical doctor and am not qualified to offer medical advice. This post is only meant to provide information, and not to recommend any medical treatment to any readers.