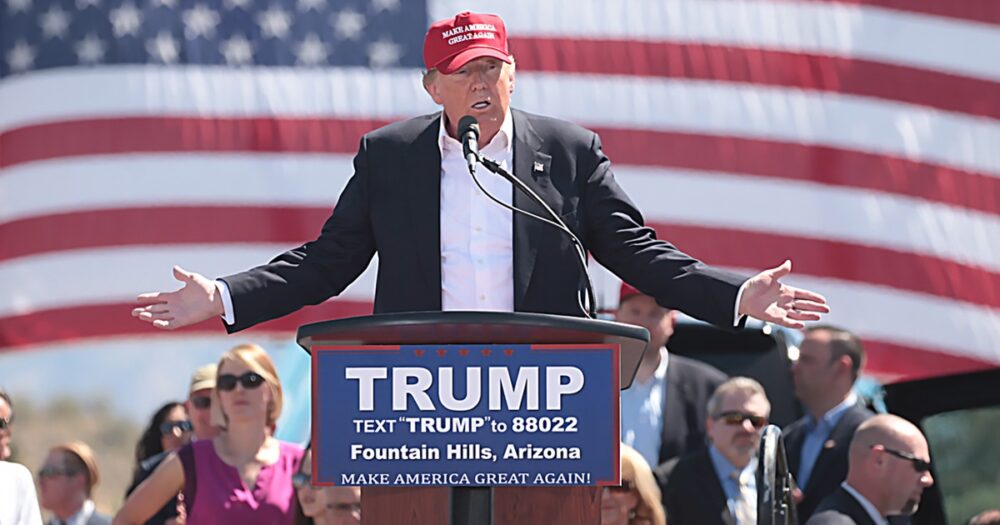 Signature matching of mail in ballots to the voters’ signature will cease immediately, at the Democrats’ request 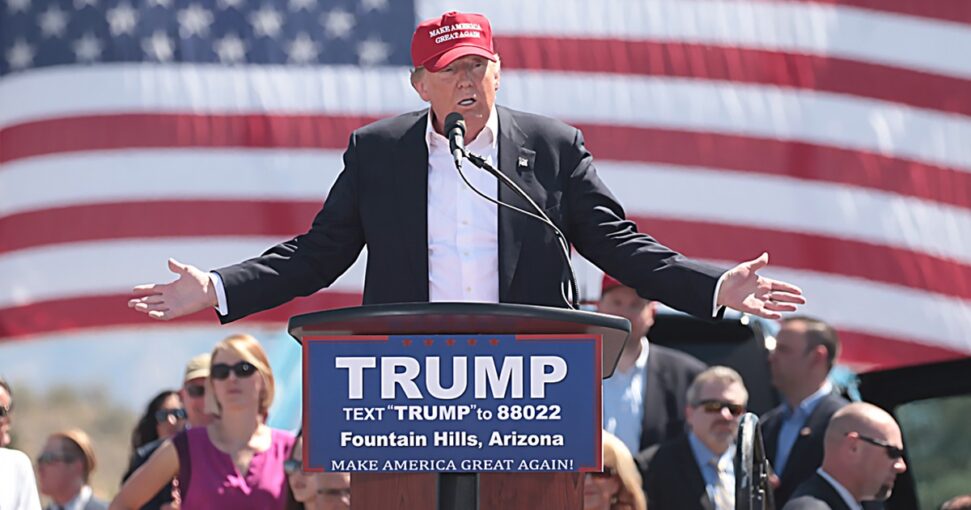 After a lengthy lawsuit that saw the Democrats achieve few victories in their goal of stopping the audit of the 2020 ballots in Maricopa County, Arizona, they have reached a settlement with the firm involved in the audit and the Senate Republicans that will see the firm, Cyber Ninjas, cease verifying the signatures on early voting envelopes with the signatures on file from the voter.

With only 9 days left to go before the audit is set to be completed, signature verification will cease immediately.

According to the settlement, Cyber Ninjas “and their agents will not compare signatures on early ballot envelopes with signatures from the voter registration file.

The Senate Defendants warrant and represent that they are not currently comparing signatures on early ballot envelopes with signatures from the voter registration file, and will notify Plaintiffs within 48hours of any decision to undertake such signature comparison and afford Plaintiffs 48 hours to respond to resolve any concerns.”

Additionally, “If the parties cannot resolve the issue in a mutually agreeable manner, Plaintiffs may seek emergency injunctive and/or declaratory relief in court to seek compliance with the law.”

With only 9 days left before the estimated completion of the audit, which was reported to be on schedule as recently as April 28, it is unclear how many signatures have already been compared and validated.

The settlement does not stop Cyber Ninjas from disclosing their current findings regarding matching signatures on the ballots.

National File was unable to locate or obtain a response from the Arizona Republican Party, or the Arizona Senators responsible for the audit.

However, Arizona GOP Chair Kelli Ward recently released a video, clarifying that much of the Democrats’ demands, including many of those mentioned in the settlement, were already in place.

“It is a simple process, but it has to be run in a professional, secure manner to make sure we get this right,” said Ward, after explaining the color coordination of those involved with the audit.

“There are not only 9 cameras in the arena, as you see on the website, and as the Democrats like to claim. There are actually dozens, dozens of private security cameras focused on the tables, on the counters, on the boxes of ballots, and on the machine evaluation areas. There’s no room or tolerance for error.”

In addition to the end of signature matching, some members of the media and observers from Democrat Secretary of State Katie Hobbs’ office will be allowed to enter the facility and observe.

Members of the media are permitted to use red or green pens to take notes, and are allowed to take photographs and videos of the audit, provided they do not include images of the individual ballots.

Only TWO Companies, Vanguard and BlackRock, Control the Planet While World's Richest 1% Own 82% of World's Wealth Previous post
Senior D.O.D Official: UFOs 'Are Demonic & We Shouldn’t Be Pursuing Them' Next post