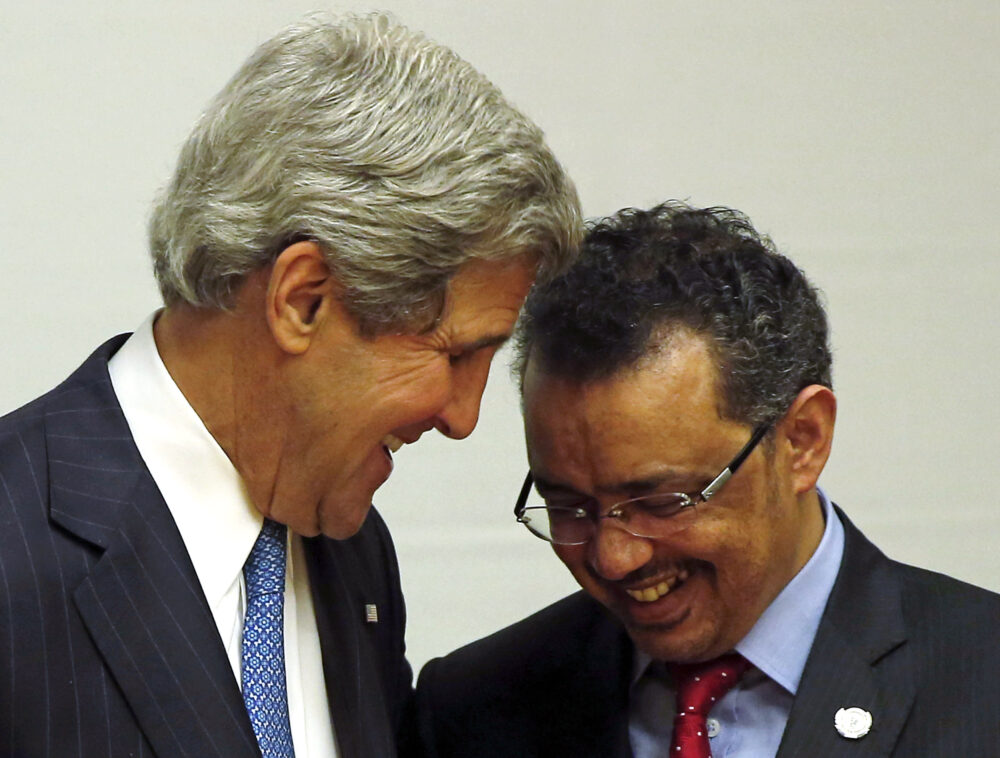 NEVER FORGET: The So-Called Experts Were Completely Wrong on Their COVID Predictions and Its Mortality Rate and Still Are

On March 17, 2020, The Gateway Pundit first reported on the controversial Ethiopian politician and Director General of the World Health Organization (WHO), Tedros Adhanom Ghebreyesus, and his irresponsible and completely inaccurate fear-mongering over the coronavirus. 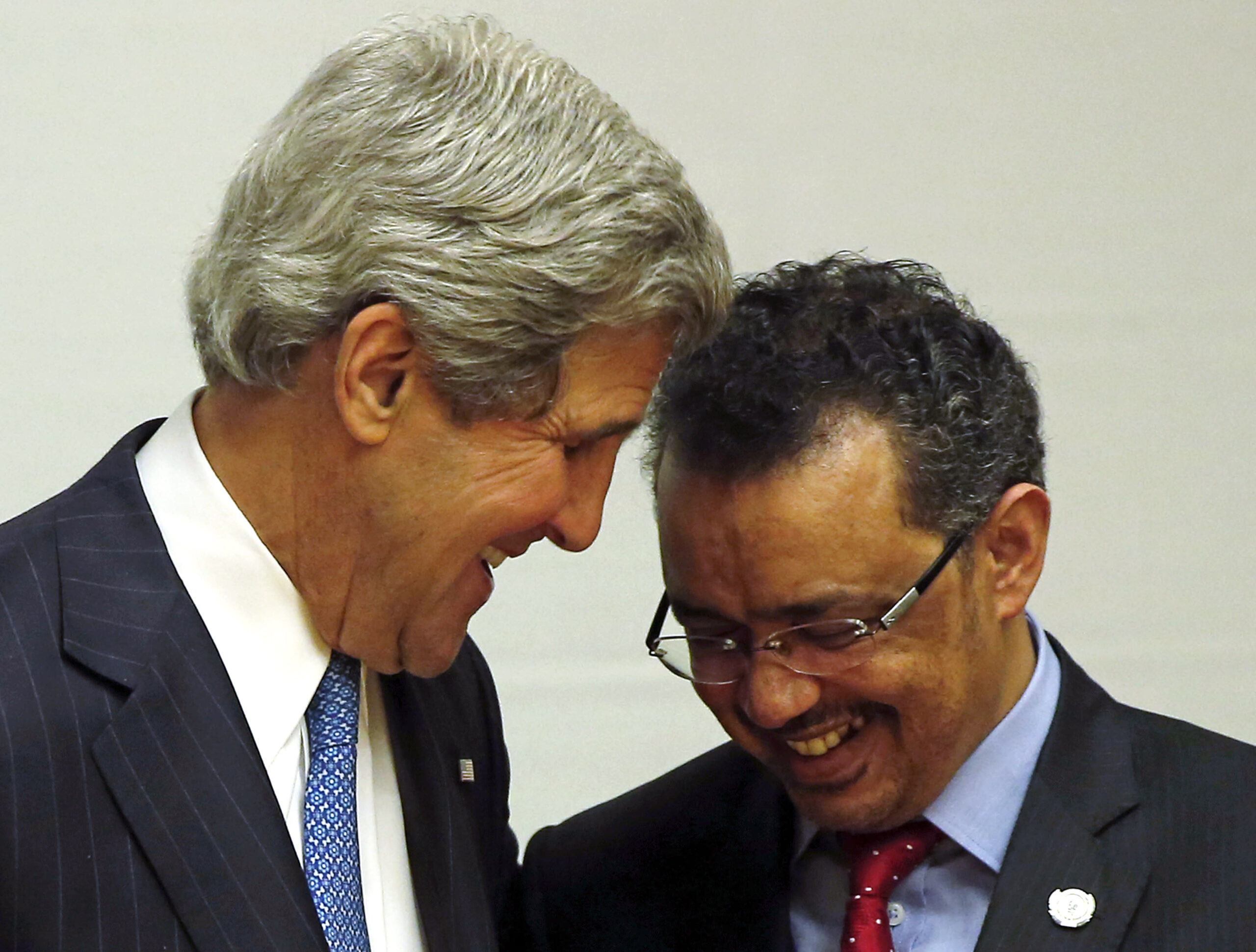 The Gateway Pundit reported at the time that the coronavirus fatality rate reported by the liberal mainstream media was completely inaccurate and the actual rate was more like a typical seasonal flu – the media was lying again.

The false reporting of the coronavirus fatality rate at 3.4% in the media started with the statements made by the WHO in early March.

The Gateway Pundit reported, according to CDC numbers, in the US in the 2019-2020 flu season, there were 222,552 confirmed cases of the flu from testing and an estimated 36 million flu cases in the United States.

There were 22,000 estimated deaths from the flu as reported by the CDC.

Note that the number of deaths from the flu in the US are based on actual data. The number of individuals who contracted the flu is an estimated number.

There is no way to know how many people in the US had the flu in a given flu season because many cases are not severe and people do not take a test taken to confirm they had the flu.

They believe their symptoms are minor and go on with their normal lives thinking they had a cold or something similar.

Because of this, the CDC estimated 36 million people had the flu in this past flu season.

This is an estimate and the amount used above by the Director General of the WHO as the mortality rate for the flu.

Then US medical elites at the time, including Dr. Fauci and Dr. Birx, used ridiculous and fraudulent models to lock down the record Trump economy.

In October, more than a half a year after our initial report in March, the WHO released new numbers that indicate that the China coronavirus has mortality similar to the flu.

The WHO estimated that 750,000,000 people had the coronavirus by last October. With one million global deaths that put the mortality rate at 0.13%.

Alex Berenson tweeted this out:

Obviously, that news should have changed the reality on the ground tremendously.

Earlier in 2020 we reported on how coronavirus compares to other global pandemics since the Spanish flu in 1918.

In October we updated our comparison of the worst flu pandemics in US history.

The Coronavirus, with an overall mortality rate per population of 0.13%, was then ranked as the 4th worst pandemic in the US in the last 110 years based on global numbers.

The global COVID-19 mortality rate in October was then a bit higher than the 2018 US flu season.

Correction: The Spanish flu had a 0.9% mortality rate from some sources.

* Note the Coronavirus numbers are based on latest WHO data.
** Also note that over half of Hong Kong Flu victims, were under age 50 including thousands of children and pregnant women
*** Mortality rate via Online MedEd.

Here is the updated comparison:

*Note the Coronavirus numbers are based on latest WHO data.
** Also note that over half of Hong Kong Flu victims and Spanish Flu victims were under age 50
*** Mortality rate via Online MedEd.

And in the US today there have been 595,661 deaths including motorcycle accidents and poisonings blamed on the coronavirus.

According to experts in February an estimated 83 million Americans came down with the coronavirus.

That means in the US the mortality rate is below 0.7%.

There never was any reason to shut down the entire US economy based on “the science.”

But it did damage Trump in the polls.

China, the WHO and the medical elites in the US created this global economic meltdown based on fraudulent numbers and bogus models.

We knew it and we pointed it out at the time and we were attacked for it.

Fauci should be fired and arrested.

SOMEBODY ELSE IS ON THE MOON: NASA Has Kept a Secret For a Whole Generation Previous post
Nuremberg Trial 2.0 is in Preparation: W.H.O and World Leaders Will Have to Answer for ‘Crimes Against Humanity’ Next post