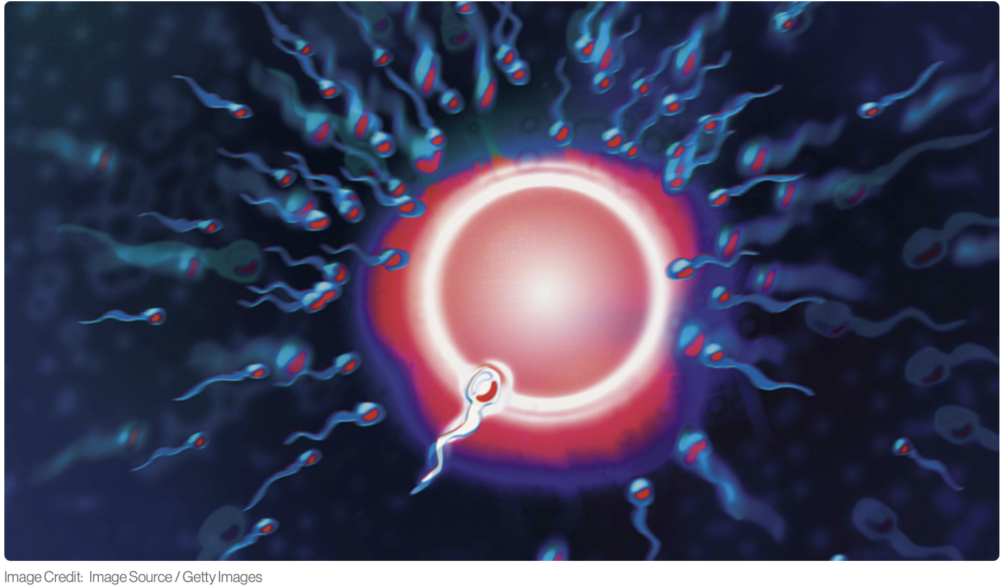 Top Epidemiologist: Men Will No Longer Produce Sperm by 2045

A top reproductive epidemiologist is warning men could be completely sterile by 2045. 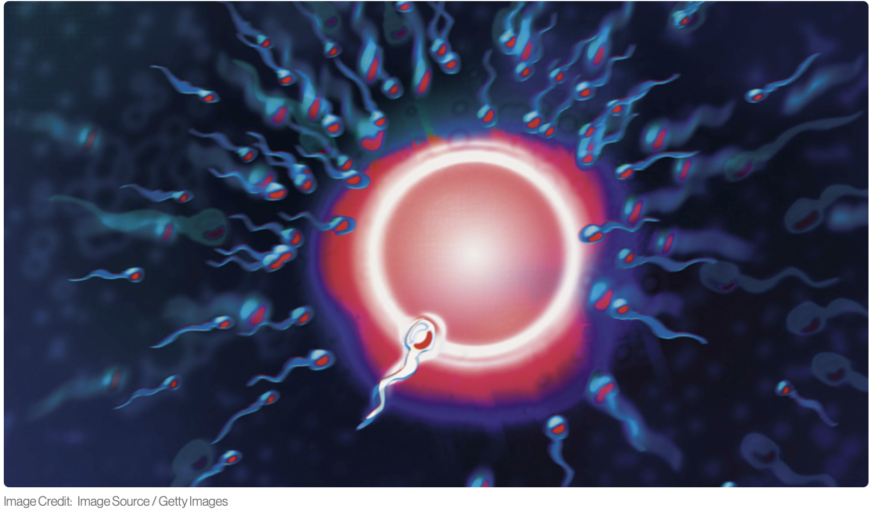 Dr. Shanna H. Swan, a professor of environmental medicine and public health at the Icahn School of Medicine at Mount Sinai, says she’s concerned poor lifestyle habits, as well as a bombardment of endocrine-disrupting chemicals, are damaging human reproduction and leading to a decline in fertility.

“All we can say is it has significantly declined with no indication that the rate is slowing down,” Swan told WFAA, noting that sperm quality is also being impacted.

Swan has written about the existential problem in her new book, Count Down: How Our Modern World Is Threatening Sperm Counts, Altering Male and Female Reproductive Development, and Imperiling the Future of the Human Race, in which she theorizes males will be unable to produce sperm by 2045.

Infowars first brought you news of Dr. Swan’s doomsday predictions last February, where we compared the unfolding situation to the plot of the movie, “Children of Men,” a dystopian sci-fi film in which no one can reproduce.

The problem, Swan says, could be brought on by controllable lifestyle factors, including smoking, binge drinking, obesity, and stress.

“The number of stressful events you’ve had in just the last couple months lower sperm count,” she highlighted.

However, another factor often overlooked is the prevalence of endocrine-disrupting chemicals in the environment around us, which Swan says are difficult to avoid because they’re everywhere.

“While you can ask people how much they smoke or what drugs they take, you can’t do that with environmental exposures,” she says.

“Remember that word,” warns WFAA. “Phthalates are chemicals in plastics that lower the bodies’ testosterone.”

Swan says they’re already in many of the foods people consume because “Any food product that is passed through a soft tube in the manufacturing process has likely absorbed harmful chemicals that could creep into our bodies.”

“If you eat unprocessed food, particularly, if you can afford it, organic food, then you are avoiding a lot of exposure,” Swan said. 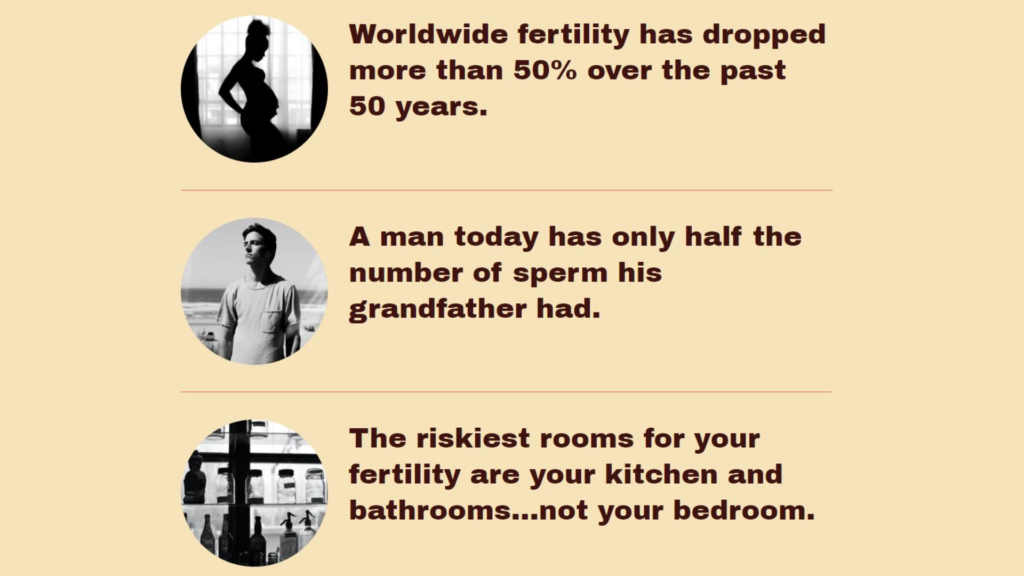 Beauty products such as ointments, nail polishes and fragrances are also laden with the chemicals, and they can also be found in common cleaning products.

The danger for males comes from their own mothers when they’re gestating in the womb.

“Swan said the chemicals get into a woman’s body, then into the testicles of the fetus and change development,” reports WFAA.

“When that child becomes old enough to have sperm, they’ll have a low sperm count and be infertile,” Swan says.

In an interview with Future Human, Swan elaborated on the effect endocrine-disrupting chemicals have on women.

“There are more and more studies coming out showing that they can also change the levels of hormone in a woman’s body,” she noted. “They can interfere with menstrual function, age at the first menstrual cycle, age at menopause, premature ovarian failure, and so on.”

Swan offers a glimmer of hope that humanity’s current course can be reversed, but that will take eliminating exposure to the dangerous chemicals.

“[Products] have to be made of different chemicals. Chemicals that can’t interfere with our hormones,” she said.