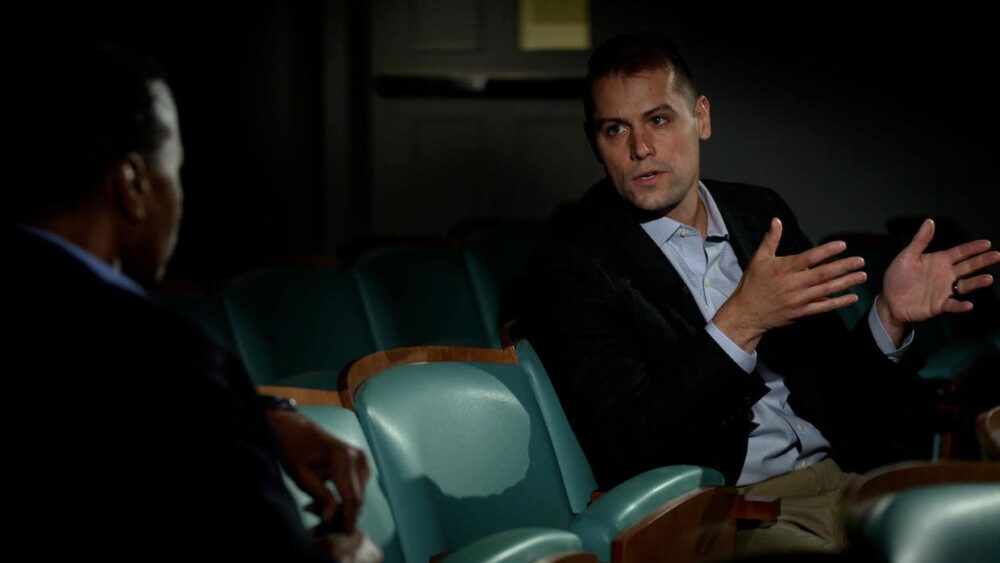 The UFO subject has gained a lot of momentum in recent years, so much so that in 2020, then President, Donald Trump signed a bill that would call on the director of national intelligence and the secretary of defense to produce a report detailing everything the government knows about unidentified flying objects, also known as “unidentified aerial phenomena” or “anomalous aerial vehicles.” 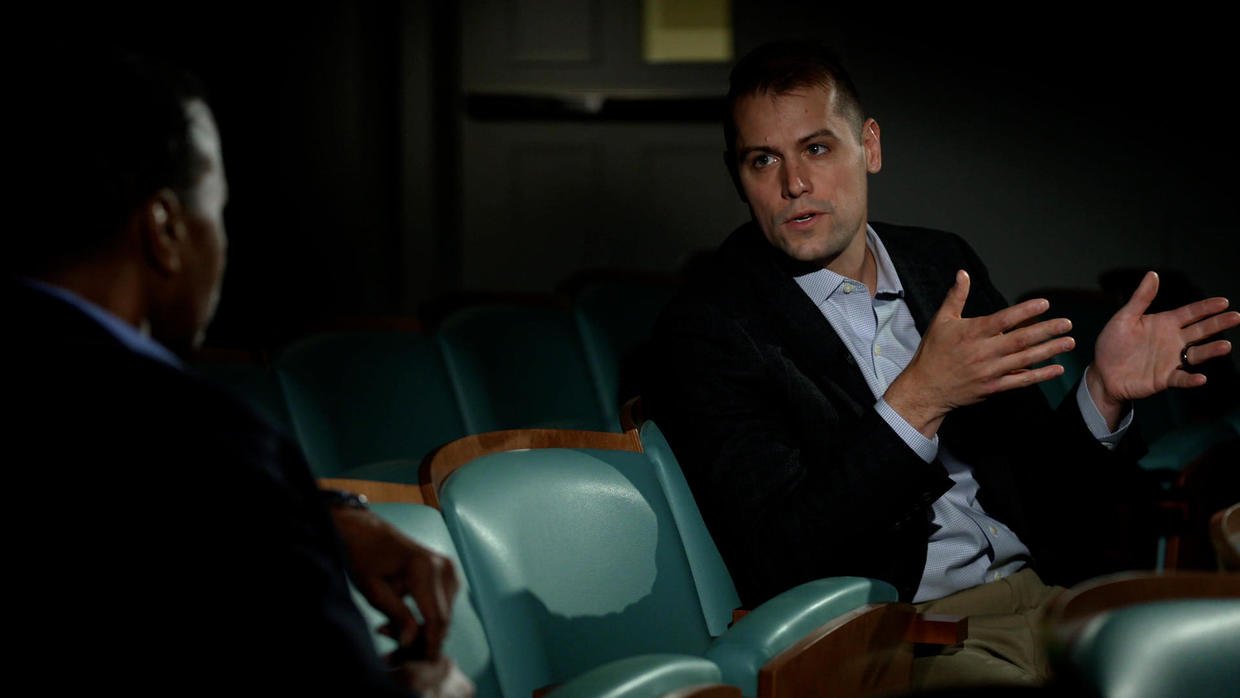 Interestingly, in the bill, this request was laid out under the subheading “Advanced Aerial Threats,” suggesting government sees these objects as threats even when long time researchers have pointed out that most declassified documents and whistleblower accounts point to these objects performing evasive maneuvers, signalling a ‘non threatening’ situation.

As time has gone on, anticipation about what will be released by the US government in this intel drop has grown.

As more and more mainstream media outlets begin to task journalists with exploring this subject more openly, interesting stories have been emerging that increase public awareness further – but sometimes these stories truly shake up the story we’ve received from government.

It’s not that what is being said isn’t true, it’s that to those that have spent time exploring this subject credibly for years, the stories we are hearing are painting a picture that government has essentially just not been able to gain accurate intel about UFOs up until recently, and that simply doesn’t make sense.

The Pentagon has gone from strict public denial of UFOs, including ridiculing the subject, to now admitting it, with the story changing almost every six months. Is the Pentagon really begrudgingly admitting something they don’t want to admit? Or is there another game at play here?

In a recent 60 Minutes episode, Lieutenant Ryan Graves, a former Navy pilot, is describing his experience having seen these objects over the course of his career.

To Graves, and the Navy in general, UFOs are considered a security risk. In the clip below, when Graves refers to how often they have seen UFOs you can hear 60 Minutes interviewer Bill Whitaker say “wait a minute, everyday for the last couple years?” as if he is confused, and he should be. For decades we have been told in mainstream conjecture that UFOs are nothing more than weather balloons and to not pay attention.

Sure, in recent years the government has alluded to some rare footage of UFOs capture on flight instruments, but now all of a sudden we hear that these events have been happening ‘everyday?’

Below is a transcript from the video above, outlining a few key takeaways from the interview.

Bill Whitaker: So you’re seeing it both with the radar and with the infrared. And that tells you that there is something out there?

These photographs were taken in 2019 in the same area. The Pentagon confirms these are images of objects it can’t identify. Lieutenant Graves told us pilots training off the Atlantic Coast see things like that all the time.

Ryan Graves: Every day. Every day for at least a couple years.

Bill Whitaker: Wait a minute, every day for a couple of years?

When I hear “every day for at least a couple years” I can’t help but think: if this indeed has been happening this frequently, for that long, perhaps longer, why are we only hearing about it now? Why has it gone from “these sightings are rare, we don’t really know much about them” to “we are seeing these every day”? Can we really believe that government doesn’t know what these are, as is often claimed, when they have that frequent experience with them? This is a rather absurd idea.

Look at the wonder and excitement on the face of Ryan in the interview, does he seem scared? Worried? Does it seem like he’s dealing with a threat? No. He seems curious and fascinated. Likewise when we hear “every day for at least couple years,” don’t you think something ‘threatening’ would have happened by now?

I’ve spoken to Constitutional and public interest lawyer Daniel P. Sheehan on a number of occasions, he has made it quite clear to me that from his perspective and interactions with high level officials, no one is really seeing this as a threat. Yet that is the story that comes out to the public.

Why does the version of disclosure we are getting paint government in an innocent light when the deception coming from them has last almost 100 years? We can speculate on this all day, but one thing seems clear, the US government is not going to tell us all they know about this subject, and we should not expect them to. Inquiry into this subject will have to be done another way.

“Frankly, there are a lot more sightings than have been made public. Some of those have been declassified.

And when we talk about sightings, we are talking about objects that have been seen by Navy or Air Force pilots, or have been picked up by satellite imagery, that, frankly, engage in actions that are difficult to explain, movements that are hard to replicate, that we don’t have the technology for, or traveling at speeds that exceed the sound barrier without a sonic boom.” – Trump’s former intelligence director John Ratcliffe.

Click below to watch a sneak peek of our brand new course!

If you have been wanting to build your self awareness, improve your.critical thinking, become more heart centered and be more aware of bias, this is the perfect course!