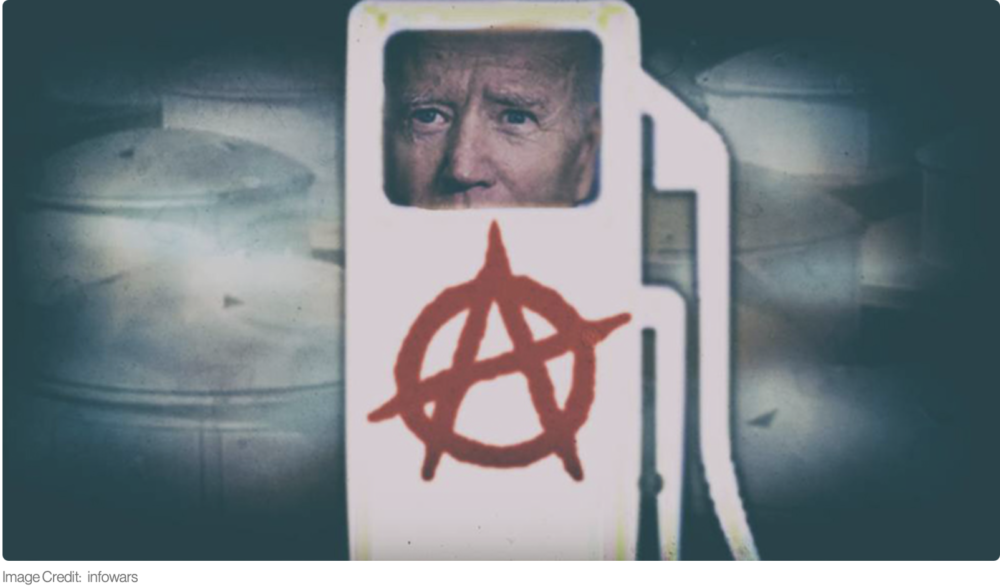 Agenda 2030: The Gas Shortage is by Design

The massive national transformation towards energy independence that America finally achieved in 2020, which would have shifted America First exceptionalism into overdrive, is being dismantled. 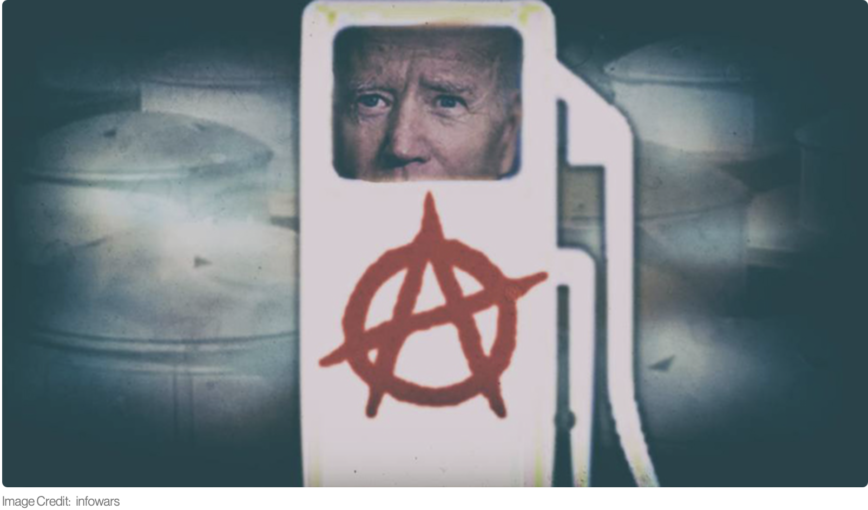 Up until 2020 the United States had imported more petroleum, which includes crude oil, refined petroleum products and other products, than it had exported.

Baby boomers and older generations remember the double whammy oil crisis of 1973 and 1979.

It was a wake-up call that America’s dependence on foreign oil meant our national security wasn’t all it was cracked up to be and that the bounty of American oil had to be tapped.

Now, the power is being turned off under the installed and illegitimate New World Order stooge Joe Biden.

But this time it isn’t SA quadrupling the price of a barrel of oil due to support over the Yom Kippur War.

This time it’s a combination of intentional horrible leadership, cyber-attacks and the UN’s Agenda 2030 with a motive bigger than Dallas.

As prices continue to skyrocket, the summer of 2021 is shaping up to potentially Hell on Earth.