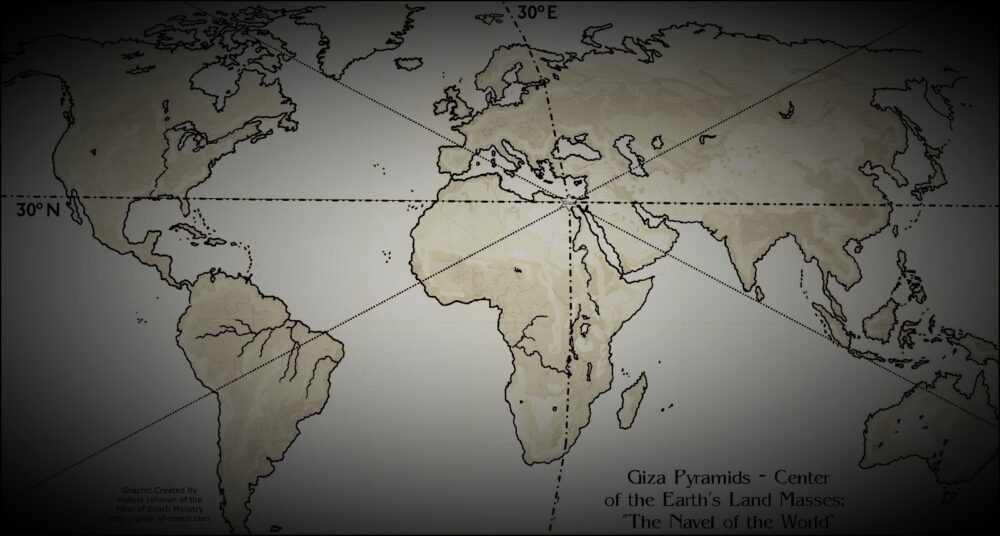 Many people consider the great Pyramid of Giza to be one of the oldest, greatest and most perfect, and scientific ‘monuments’ on te face of the Earth, created thousands of years ago. 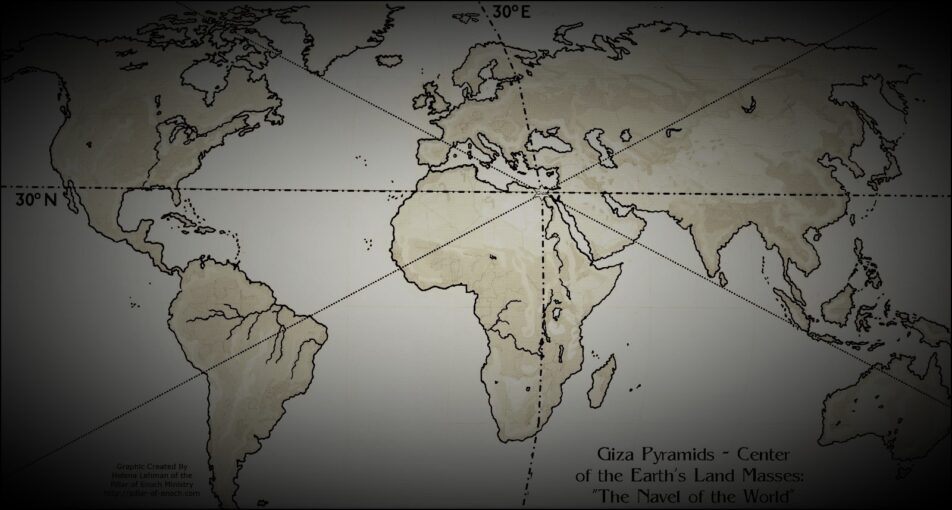 The Great Pyramid of Giza is a unique, fascinating, incredibly complex ancient structure.

Even thousands of years after it was erected, we still do not have the entire picture as to how ancient people managed to build something so massive and so precise.

Just imagine how it was like to quarry, transport, and place into position such blocks without the use of technology like the wheel.

However, the Great Pyramid isn’t only an architectural and engineering mystery. It is a geographical one too.

According to researchers, the Great Pyramid is the most accurately aligned structure in existence and faces true north with only 3/60th of a degree of error.

The position of the North Pole moves over time, and the pyramid was exactly aligned at one time. But the most fascinating discovery was perhaps made in 1877.

“It has been ascertained and clearly demonstrated that there is in the measures, pointings, form, and features of that great primeval monument … a massive and indestructible stone memorial of a complete and faultless knowledge of the structure of the universe, of the exact and physical sciences both terrestrial and cosmical, a determination of a perfect system of weights and measures scientifically conformed to what the Opifex Mundi (Creator of the World) fixed in things when he fetched a compass round the worlds and weighed the hills in balances.

“Scientific investigation on the part of different men competent to the task have made it clear that there is built into that edifice a record of the heavens at the time of its erection which gives its age by astronomy in full accord with all external indications and evidences; also a record of the size, form and weight of the earth and its relation to and distance from the sun, the true length of the solar year, the number of years in the precessional cycle, the average temperature of the habitable world, together with the multitudinous cosmical facts and mathematical formulas and proportions no better told by sciences now existing among men” (Joseph Seiss, Gospel in the Stars, p. 175).

The Ruling Class Only Cares About Democracy When It Helps Them Previous post
Only TWO Companies, Vanguard and BlackRock, Control the Planet While World's Richest 1% Own 82% of World's Wealth Next post