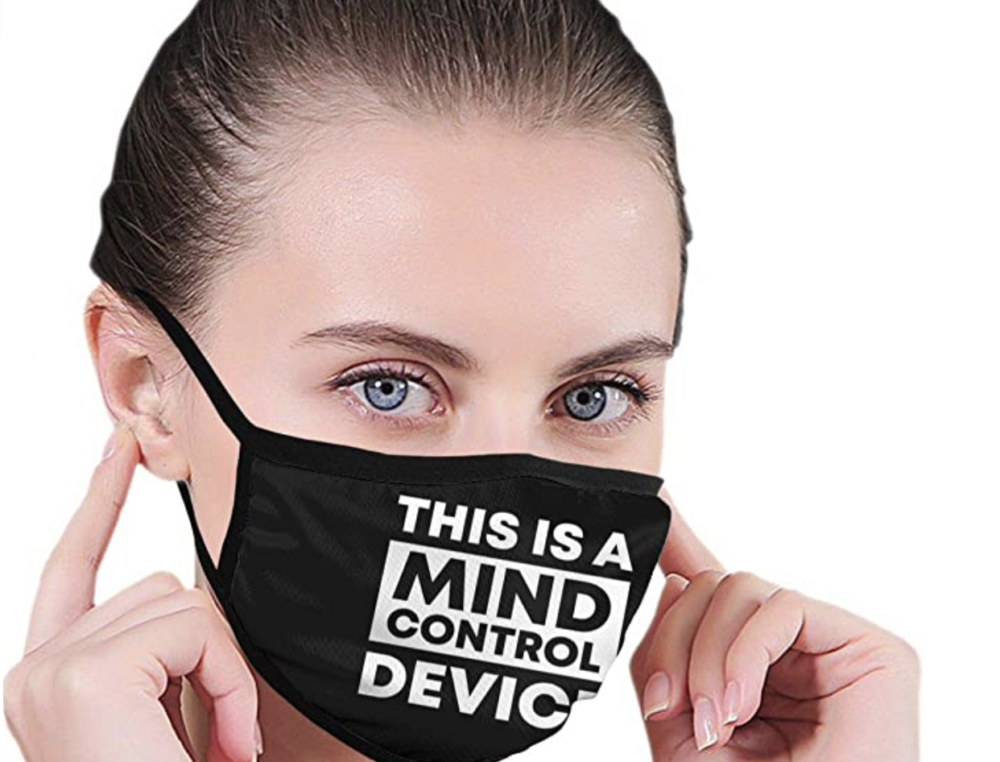 Proof That Masks Are About Control, Not Safety

Recently, the hosts of ABC’s “The View” apologized for the CDC having failed to trick people better about getting vaccinated, by letting people who have gotten vaccinated take off their masks. Referring to all people who are opposed to vaccination as “dumb hillbillies,” the bigoted shills showed their true colors. 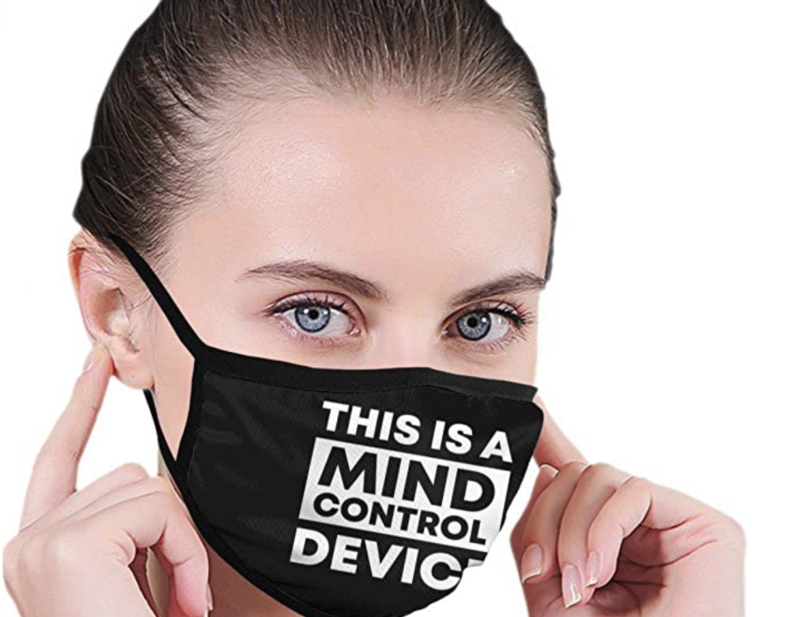 This mask is available to purchase on Amazon.com

The so-called “lone conservative” co-host, Meghan McCain, indirectly called the CDC’s move psychotic and questioned the entire premise of vaccination, in that dumbfounded way that epitomizes daytime television talk shows, “If the jjab works, why do we have to wear masks?”

The answer is that communism only works if people have no value except as proletariat (working class) clones, so the masks will never come off, with or without jjabs, but of course, they can’t say THAT live on the air, or everybody gets fired.

According to Google and Wikipedia, a “hillbilly” is defined as a person who dwells in rural, mountainous areas in the USA, primarily in the southern Appalachian mountains and down in the Ozarks of Missouri and Arkansas.

The hosts of “The View” believe that anyone who studies science and understands how dangerous jjabs can be, well, that person must be a redneck who lives on a dirt road somewhere in the backwoods of Hick town, USA.

In other words, you can’t fool all the toothless lumberjacks, their wives and children too, into getting the shot if they think they still have to wear their useless, bacteria-laden Covid-19 masks everywhere they go, even after they get the inoculation.

Meaning it’s all just psychological, and these hosts think we’re all rednecks, including every land owner and every gun owner who knows better than to let the government control our genes and immune systems.

Also, the hosts added that the U.S. will NEVER reach herd immunity because of the huge swaths of people who believe in God, and who are mostly whites and Republican.

Can anyone be any more of a racist, bigoted pig than these American talk show hosts?

She also fessed up that she believes in jjab passports where, if you’re not vaccinated, you lose your rights to travel or buy food.

Nearly all mask holes are .3 to .5 microns in size, where the China virus particles are less than .06 microns, rendering virtually every mask in this country useless.

That’s why Fauci admitted it at the beginning, and that’s what the SCIENCE shows.

Most of these simple face masks, including surgical masks, are insufficient in most Covid safety situations, as the data reveals.

Even the N95 mask only goes down to 0.3 microns. That means the Covid virus particles are at least 5 to 10 times smaller than the holes in the masks everybody is wearing to school, work, stores, etc.

It doesn’t take a genius or a scientist to read the science there. These masks aren’t helping others and they certainly are not helping the people wearing them, who can suffer from pneumonia after bacteria builds up in the mouth and throat all day.

Co-host Whoopi “Big Whoop” Goldberg isn’t so sure about the mask coercion tactic for getting non-vaccinated rednecks to shoot up with neurotoxins, so she asked McCain if mask enforcement was enough to get these people to get the two jabs, in so many words.

McCain said no. So that means the first genocidal trick of rushing all the minorities to the jjab outlets failed, so then they tried the mask trick, and that’s failing too.

The next trick? Empathy. They want us all to feel sorry for killing all those poor vaccinated folks who are supposed to be immune to what they’re saying we spread.

Meanwhile, they’re shedding the virus to each other from the jjabs they just got. How serendipitous. Hugs all around!

McCain further admitted that the masks are more about control than about actual science. Why she wasn’t fired on the spot for that, we may never know.

Maybe it’s all part of the script to create dissonance and confusion.

After all, this gender fluid, race-baiting, reverse hypocrisy is blinding enough, do we need to convolute it with the enemy telling us to think about the truth, after it’s too late to do anything about it?

Nuremberg Trial 2.0 is in Preparation: W.H.O and World Leaders Will Have to Answer for ‘Crimes Against Humanity’ Previous post
Sixth Man to Walk on the Moon: Aliens Prevented a Nuclear War on Earth to Ensure Our Existence Next post