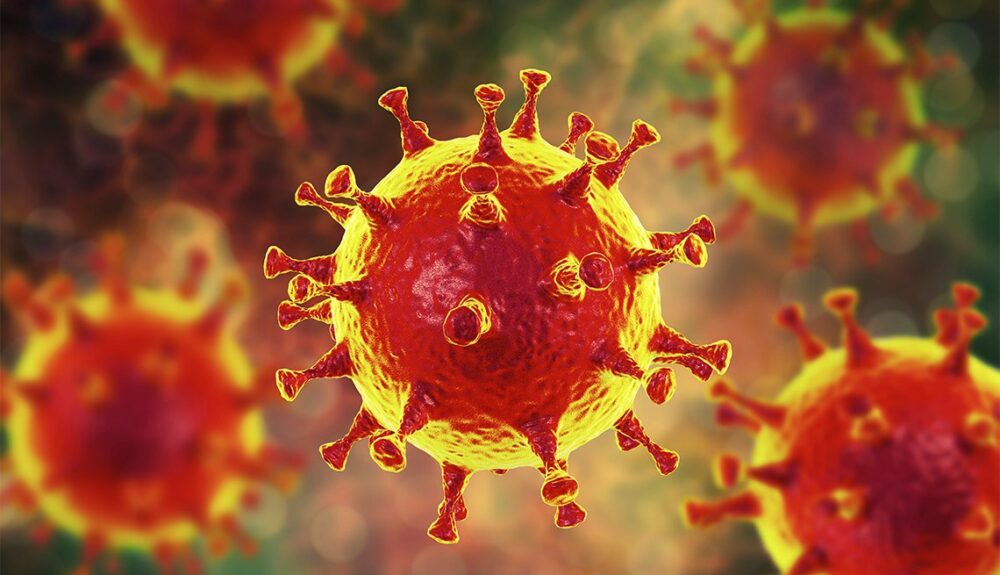 An article written by Dr. Tamara Bhadari, a senior science writer from the Washington University School of Medicine in St. Louis, recently published an article explaining that even a mild COVID-19 infection induces lasting antibody protection that can last a lifetime. 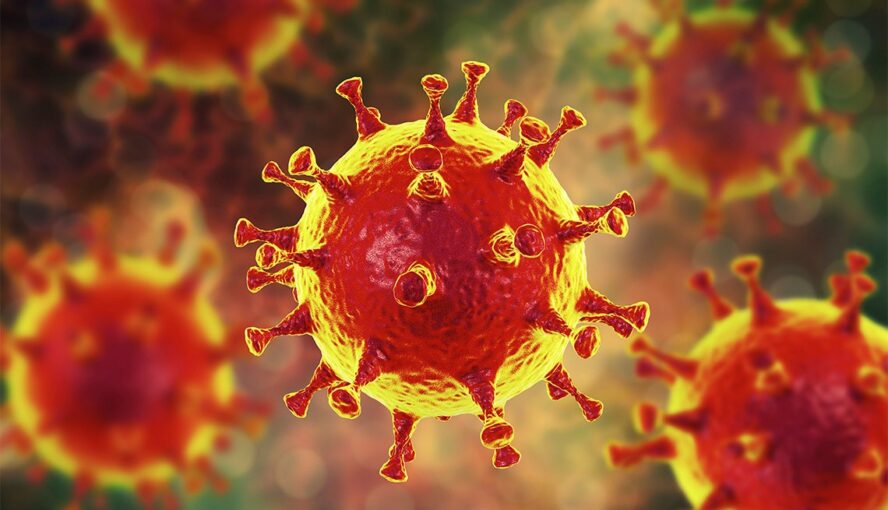 She cites a study recently published from researchers at Washington University School of Medicine in St. Louis showing that the protection gained from mild COVID-19 illness “leave those infected with lasting antibody protection and that repeated bouts of illness are likely to be uncommon.”

“Last fall there were reports that antibodies wane quickly after infection with the virus that causes COVID-19, and mainstream media interpreted that to mean that immunity was not long-lived. But that’s a misrepresentation of the data.

“It’s normal for antibody levels to go down after acute infection, but they don’t go down to zero; they plateau. Here, we found antibody-producing cells in people 11 months after first symptoms. These cells will live and produce antibodies for the rest of people’s lives. That’s strong evidence for long-lasting immunity. – Senior author Ali Ellebedy, PhD, associate professor of pathology & immunology, of medicine and micro-biology.

The study found that of 19 people who had a mild COVID infection, 15 of them contained-antibody-producing cells “specifically targeting the virus that causes COVID-19.”

The cells are present in the bone marrow and constantly secreting antibodies. According to the researchers:

“They have been doing that ever since the infection resolved, and they will continue doing that indefinitely.”

People who were infected and never had symptoms also may be left with long-lasting immunity, the researchers speculated.

What needs to happen next are multiple studies looking into the response and antibody level of those who were completely asymptomatic and those with severe infection, which suggests a higher viral load.

The studies that have emerged regarding the protection one receives from a COVID infection all point to the idea that immunity may last a lifetime.

This would be on par with what we’ve seen with other coronaviruses. Natural infection provides robust protection in the form of T cells, B cells and antibodies.

For example, did you know people who have had SARS still have robust immunity 17 years later? A study published in Nature explains,

“In all of these individuals, we found CD4 and CD8 T cells that recognized multiple regions of the N protein. Next, we showed that patients (n = 23) who recovered from SARS (the disease associated with SARCS-C0V infection) possess long-lasting memory T cells that are reactive to the N protein of SARS-C0V 17 years after the outbreak of SARS in 2003; these T cells displayed robust cross-reactivity to the N protein of SARS C0V-2… These findings demonstrate that virus-specific T cells induced by infection with betacoronaviruses are long-lasting, supporting the notion that patients with COVID-19 will develop long-term T cell immunity.”

Please keep in mind that testing “positive” for COVID doesn’t mean you are infectious, and that’s also true if you’ve already had COVID. You can read more about that here.

An analysis of millions of coronavirus test results in Denmark found that people who had prior infection, were still protected 6 months after the initial infection. Another study also found that individuals who recovered from the coronavirus developed “robust” levels of B cells and T cells (necessary for fighting off the virus) and “these cells may persist in the body for a very, very long time.”

Dr. Daniela Weiskopf, Dr. Alessandro Sette, and Dr. Shane Crotty from the La Jolla Institute for Immunology analyzed immune cells and antibodies from almost 200 people who had been exposed to SARS-CoV-2 and recovered.

The researchers found durable immune responses in the majority of people studied. Antibodies against the spike protein of SARS-CoV-2, which the virus uses to get inside cells, were found in 98% of participants one month after symptom onset. As seen in previous studies, the number of antibodies ranged widely between individuals. But, promisingly, their levels remained fairly stable over time, declining only modestly at 6 to 8 months after infection.

Virus-specific B cells increased over time. People had more memory B cells six months after symptom onset than at one month afterwards.

Although the number of these cells appeared to reach a plateau after a few months, levels didn’t decline over the period studied.

Levels of T cells for the virus also remained high after infection. Six months after symptom onset, 92% of participants had CD4+ T cells that recognized the virus.

These cells help coordinate the immune response. About half the participants had CD8+ T cells, which kill cells that are infected by the virus.

A recent study published in Clinical Microbiology and Infection explains:

“Cellular immunity is of paramount importance in containing SARSCoV2 infection… and could be maintained independently of antibody responses. Previously infected people develop much stronger Tcell responses against spike protein peptides in comparison to infection-naive people after mRNA jjab.”

It was great to see Dr. Ellebedy bring up the point about reports earlier on and mainstream media claim that natural infection does not provide protection, and how this was a misinterpretation of the data.

This was done to stress the importance of vaccination. Anybody who was suggesting that natural infection was sufficient enough for long lasting protection at the time was, and still is subjected to extreme amounts of criticism and even censorship.

I also recently published an article about viral immunologist, Professor at the University of Guelph, and jjab expert Dr. Bryan Bridle, who explained several concerns regarding the rollout of COVID jjabs and expressed how people are not being tested for antibodies before getting vaccinated. This way the jjabs could perhaps go to those who actually need it.

The push for mass vaccination doesn’t really add up and conform to the science. Telling people that nothing is going to go back to normal until everybody is vaccinated again, from a scientific standpoint, just doesn’t make any sense. Dr. Sunetra Gupta, considered by many to be the world’s preeminent infectious disease expert explained that the way COVID jjabs are being promoted and the idea that everybody needs to be vaccinated is unscientific and suspicious.

The general scientific consensus is that more than a billion people have been infected, which is why, for most people, the survival rate of COVID is extremely high, nearly 100 percent for healthy people under the age of 60. If this is true, there are a number of people in the population who are already immune and do not require a jjab.

Furthermore, what happens to people who are vaccinated who’ve already had a COVID infection? Does this change the immunity they’ve gained from natural infection? I don’t know but these are all very important questions.

Furthermore, questions of jjab efficacy must be taken into consideration. You can read more about that here and here.

With all of this information and the sources available, does the idea of jjab passports, or mandating jjabs to attend sporting events actually make sense at all?

If it doesn’t, and if it’s not black and white, then why is there such a strong push for these measures? Has science become politicized?