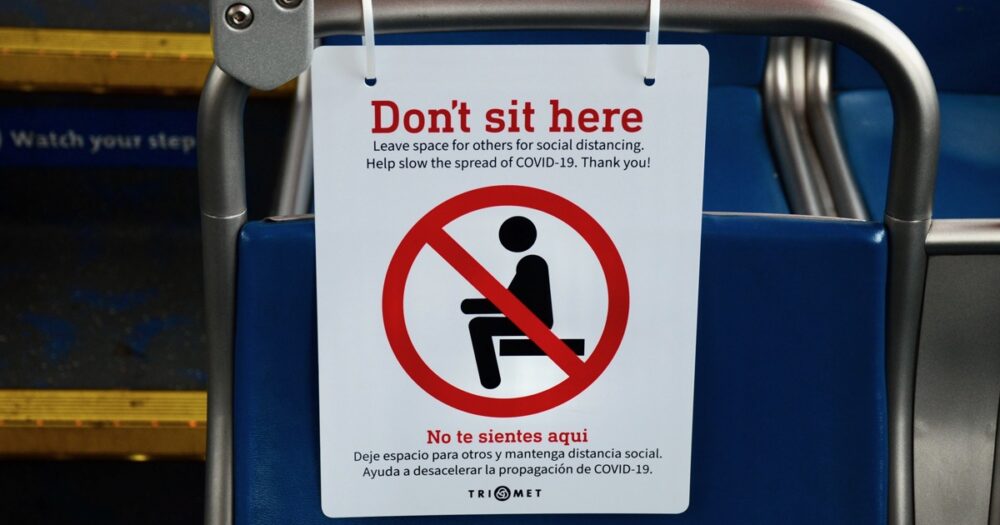 Have the government’s Wuhan coronavirus (Covid-19) restrictions really curbed the number of hospitalizations and deaths as widely claimed? According to researchers from the Massachusetts Institute of Technology, the answer is a resounding no. 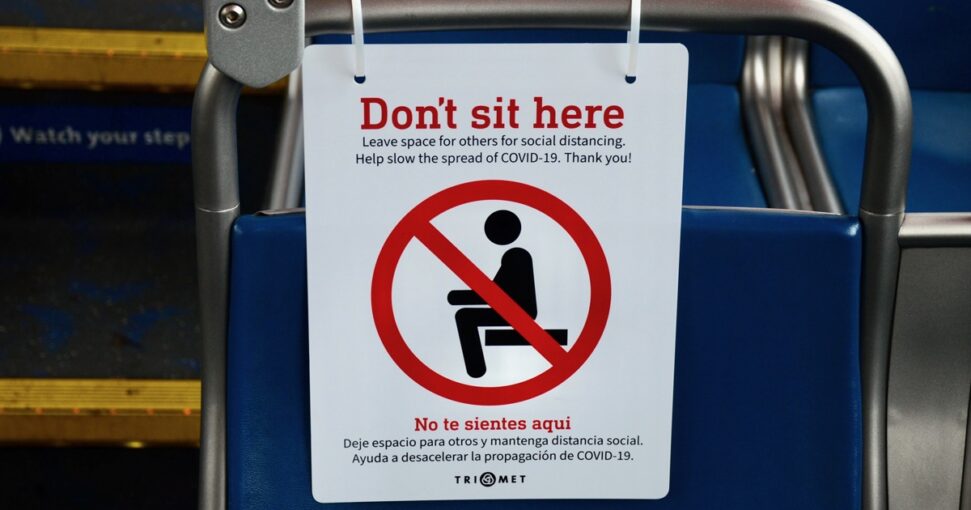 New research shows that capacity restrictions and six-foot distancing guidelines did a whole lot of nothing to slow the spread of the Chinese virus throughout the past year. The only thing any of this did do was destroy the economy along with many innocent people’s lives.

“We argue there really isn’t much of a benefit to the six-foot rule,” stated Martin Z. Bazant, and MIT professor.

As for wearing a mask, Bazant took the wind out of Fauci’s sails by revealing that all a face covering does is change the direction of potentially contaminated breath from a person’s mouth.

“It really has no physical basis because the air a person is breathing while wearing a mask tends to rise and comes down elsewhere in the room so you’re more exposed to the average background than you are to a person at a distance,” he admitted.

In other words, wearing a mask merely alters the vectors of possible transmission. It does nothing to actually prevent transmission, and neither does standing six feet away from other human beings like they are the walking plague.

“What our analysis continues to show is that many spaces that have been shut down in fact don’t need to be,” Bazant further added.

“Often times the space is large enough, the ventilation is good enough, the amount of time people spend together is such that those spaces can be safely operated even at full capacity and the scientific support for reduced capacity in those spaces is really not very good.”

One thing Bazant and his colleagues did not touch on is the fact that masks are killing people. They cause what is known as “mask mouth,” among other complications.

Lockdowns are perhaps just as damaging in terms of what they do to people’s mental health.

Even if they did work to stop the spread, which they do not, is it really worth it if everyone has to be forced into solitary confinement?

Many are failing, or refusing, to acknowledge the mental and social damage that such guidelines are causing.

Many would argue that the harm caused by trying to stop the Chinese virus in this manner is worse than threat of the virus itself.

Then there are the “jjabs,” which a recent study found are linked to neurodegenerative disease.

Recipients of Pfizer’s mRNA injection could end up developing Alzheimer’s disease or some other flavor of dementia in the coming years.

The same study determined that messenger RNA injections have the potential to induce prion-based diseases that could result in permanent brain damage.

Again, we ask: Is it really worth it to try to prevent a disease that causes zero symptoms in the vast majority of people who test “positive” for it?

“Masks and social distancing do work,” wrote one commenter at National File sarcastically, joking that they work to reinforce the Covidian cult in the eyes of its members.

“This is what a cult does: It cuts you off from friends and family, then takes away your wealth, then puts you through an initiative process. Then, when the thing starts to fall apart, it gives you the Kool-Aid.”

Another reiterated this with more facts, pointing out that every time a person touches his mask, it immediately stops working and adds to the “spread” through more contamination.