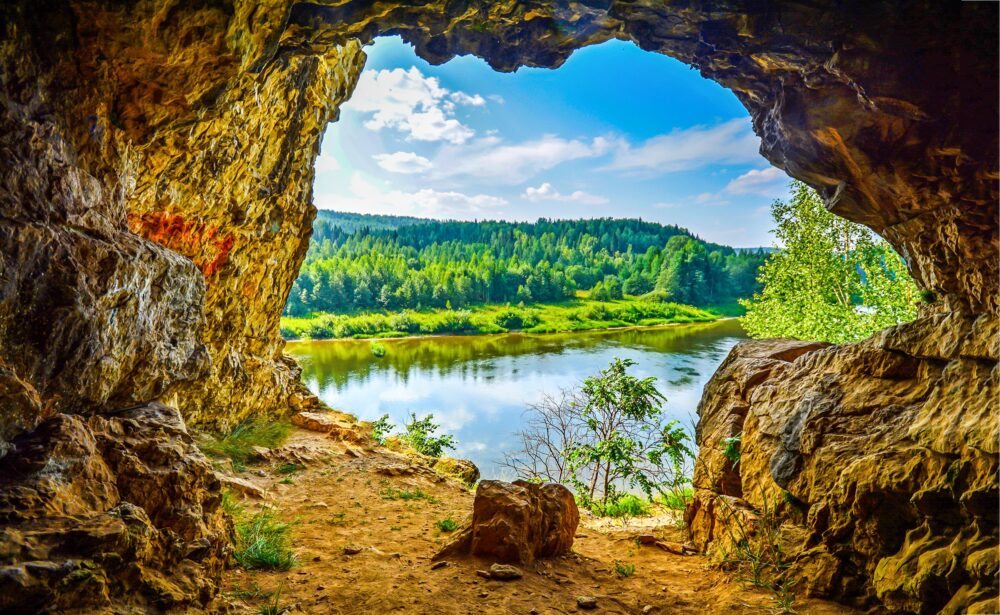 Unidentified Flying Objects (UFOs), now commonly known as Unidentified Aerial Phenomenon (UAPs) have become a big topic of discussion within the mainstream as of late. 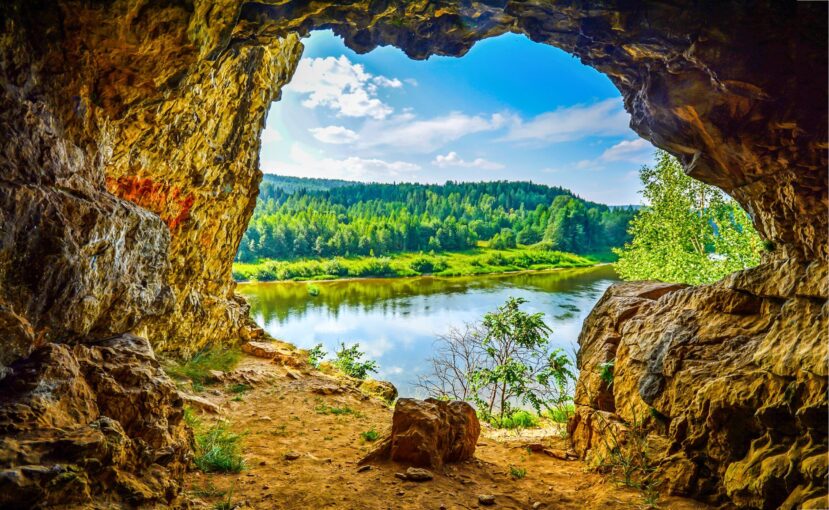 We are talking about objects that have been photographed, videotaped, tracked on radar, and seen by high ranking military personnel as well as civilians on the ground and in air-craft.

These objects perform maneuvers and travel at speeds no known man made piece of machinery can. They truly defy our understanding of aerodynamics and, and in some cases, physics.

The next discussion to arise is, are those manning these craft human or something else?

As far as credible sources that support this idea, Colonel Robert Friend, in his very last interview before his death, who was a director of Project Blue Book from 1958-1962, suggested that the U.S. Air Force knew what these objects were even at that time.

The former director of the Pentagon’s UFO program, Lue Elizondo, recently gave an interview to the NY Post saying that he had a meeting with a very senior Department of Defense official who mentioned he knew the craft were not of human origin as well.

Former Air Force Colonel Ross Dedrickson also claimed to have information that these objects were not human made, and from what he knew, the beings are benevolent, concerned about the well being of our planet.

I recognize not all people will consider these sources ‘credible evidence.’

According to these cases, people report both benevolent and malevolent experiences, often linked to the UFO phenomenon.

So, if they are not human, what are they? The obvious truth is, we don’t know, but there’s no harm in speculating.

Are They From Here?

Plato once said, as documented in Phaedo:

And upon the Earth are animals and men, some in a middle region, others (elementals) dwelling about the air as we dwell about the sea; others in islands which the air flows round, near the continent; and in a word, the air is used by them as the water and the sea are by us, and the ether is to them what the air is to us.

The truth is, much of our “reality” isn’t even perceivable to our human senses. We can only see within a tiny frequency of the entire visible light spectrum.

We have to use special equipment like infrared telescopes and more to see things that we otherwise couldn’t.

Quantum mechanics and the emergence of post-material science has shown us that there are “invisible” parts of what we perceive to be our physical and material world that make up the vast majority of it.

Some, like Plato, referred to this as the ether, or aether.

Who is to say that life does not dwell in these realms? They exist all around us, perhaps some of these objects originate from there – or as you might say, right here on Earth.

Another interesting quote from ancient philosophy:

“And they allowed Apollonius to ask questions; and he asked them of what they thought the cosmos was composed; but they replied; “Of elements.”

“And how can there be a fifth,” said Apollonius, “alongside of water and air and earth and fire?”

“Am I,” said Appollonius, “to regard the universe as a living creature?” “Yes,” said the other. – The Life of Apollonius of Tyana, Philostratus, 220AD (source)

Even Rene Descartes proposed the theory that “space,” (what we perceive as empty space) is completely filled with matter in various states. There is evidence to suggest he was executed by the Church because his science entered into the realm of metaphysics.

Many ancient cultures have stories and texts which refer to ‘magical’ and ‘mythical’ lands that co-exist alongside our reality.

Whether these places are actual physical places, or places that reside in ‘another dimension,’ for lack of a better term, has been the subject of great discussion within various material throughout the ages.

These stories can be found in ancient Buddhism and Vedic philosophy, along with oral stories passed down from Native cultures throughout the world.

According to Paracelsus, a German-Swiss physician and alchemist (like Issac Newton) who established the role of chemistry in medicine, in his Philosophia Occulta, translated by Franz Hartmann:

“Man lives in the exterior elements and the Elementals live in the interior elements. The latter have dwellings and clothing, manners and customs, languages and governments of their own, in the same sense as the bees have their queens and herds of animals their leaders.” – The Secret Teachings of All Ages, An Encyclopedic Outline of Masonic, Hermetic, Qabbalistic and Rosicrucian Symbolical Philosophy, 1928, Manly P. Hall

What’s also interesting is that these objects are commonly observed entering or exiting our oceans. Sometimes when they “fly away” they don’t appear to fly away, but rather dematerialize.

In other cases they are observed “taking off” at tremendous speeds.

The point is, there could be a number of different explanations, and chances are not all objects originate from the same source.

It truly calls into question what we think we know about the nature of reality. And I feel we’re at an important time to question this curiously.

Recall that there was a time when scientists, like Galileo, were condemned for the discoveries that they made and ideas they presented. Are we really any different today?

How open are or minds to concepts of reality that don’t fit within the current framework of accepted knowledge?

One thought I’ve often had is that it can feel concerning to that topics like UFOs have to be presented in mainstream media before most will see it as legitimate. Footage has to be verified by the Pentagon, as it recently was, for the masses to realize that these objects are indeed real.

Less than a decade ago the evidence for the existence of these objects was already very strong.  Yet we have to be told by government or mainstream media before the general populace can see it as real?

Does this highlight just how reliant humanity has become on these sources for information? What are the implications of that?

As with so many geopolitical issues, it’s hard to trust mainstream media, or government for that matter, to get an accurate depiction of what’s really happening.

This is why I am concerned that so many people rely on these sources when it comes to an honest depiction of the UFO phenomenon. Perhaps this phenomenon is one that requires a citizens initiative as well?

One thing to look out for with critical thinking is the US government’s suspicion that these objects are Russian or Chinese in origin. I believe this narrative is an effective to heighten the national security state, for no legitimate reason, while simultaneously controlling the extraterrestrial and/or other life hypothesis that goes with this phenomenon.

Perhaps they will paint these objects as a threat, even though the vast majority of the time these objects perform evasive manoeuvres to avoid our own aircraft. We seem to be the ones chasing them.