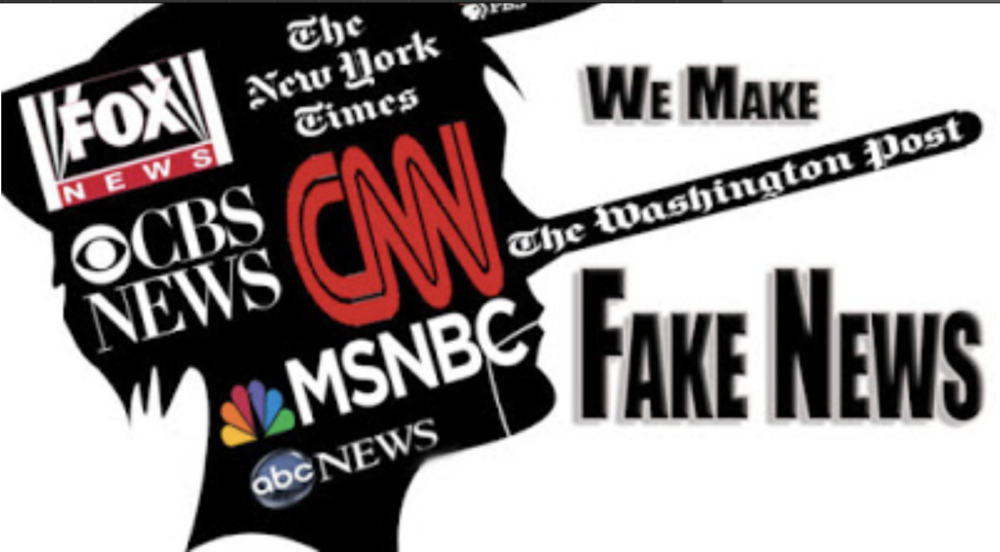 When President Trump referred to the COVID virus as “Wuhan virus” or Chinese virus, he was accused of racism (no big surprise since everything is considered racist these days). 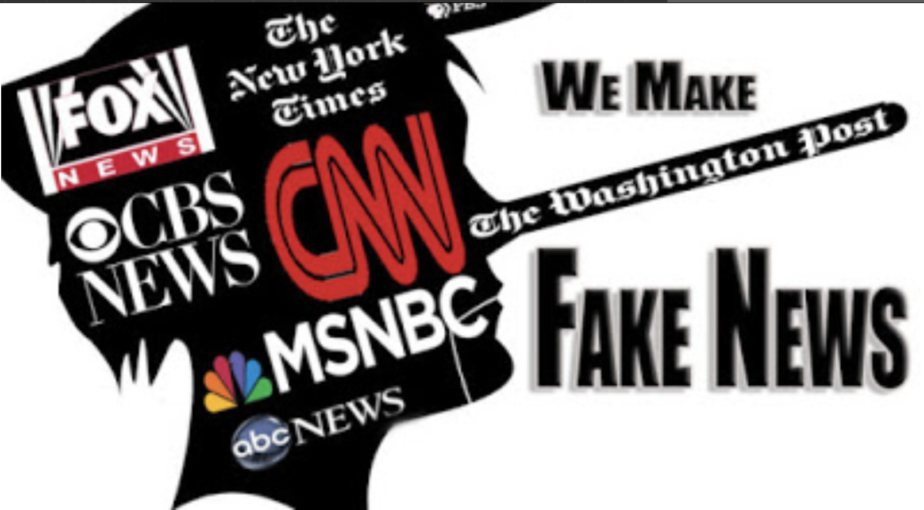 The establishment media bent over backwards to claim anyone asserting the pandemic started in the Wuhan, China lab, was a “conspiracy theorist.”

Social media blocked and banned any commentary that did not fit that official narrative.

The same playbook was used for the Hunter Biden scandals before the 2020 presidential elections, and the data on the Dominion machines used for election and the election irregularities attributed to “human error.”

In each of those examples, and more, we see the same claims by the media, then social media companies in coordination with the media would prevent users from sharing their opinions, debate the issues or even talk about the topics at all if they were not pushing the same propaganda as the MSM.

Now after hundred or even thousands have been blocked, banned, shadow banned, terminated and censored by YouTube, Twitter and Facebook, over their jjab coverage, or COVID origin coverage or Hunter Biden coverage, we see these topics are now being openly talked about after the truth, which those darn “conspiracy theorists” were censored from sharing before, was exposed.

Via ZeroHedge, we see the issue laid out in a very succinct manner, regarding 18 months of “journalistic malpractice,” which now has the media scrambling to stealth edit their initial coverage in order to not look like they had been pushing Chinese propaganda unto the American people.

For nearly 18 months, the mainstream media engaged in journalistic malpractice – quashing any suggestion that COVID-19 could have originated from the Wuhan Institute of Virology, because their arch-nemesis, former President Trump, dared promote this very logical conclusion.

Let’s also not forget the deep ties Beijing has formed within the United States, which include universities, entertainment, sports leagues, and of course, Washington DC and its liberal surrogates.

So of course, once the lab-leak theory began to circulate in January, 2020, China’s ‘investments’ in the United States paid off, and the entire liberal media industrial complex furiously peddled the ‘natural origin’ theory, while boldly proclaiming the lab origin hypothesis a ‘debunked conspiracy theory.’

That was until the last two weeks, starting with Sen. Rand Paul (R-KY) shredding Anthony Fauci over the NIH funding US research within the Wuhan lab, followed by a Wall Street Journal report that three WIV lab workers were hospitalized in December 2019 with COVID-19 symptoms.

Politifact was forced to retract their “pants on fire” rating to a doctor who claimed last year COVID-19 is a “man-made virus created in the lab.”

Facebook has done an about face and supposedly stopped banning or blocking people from talking about the lab creation of the pandemic.

Showing that Facebook, and Mark Zuckerberg have learned absolutely nothing from their utter fail in their decision to limit or forbid any discussion of the lab creation of the Wuhan virus, is also announcing that they will “unperson” those spreading misinformation.

While folks should not be spreading deliberate misinformation, Facebook has already proven with their censoring of the Wuhan lab discussions, along with banning people for reporting on the Hunter Biden scandals before the election, that they have no clue how to determine what is or is not misinformation.

In other words, they banned and censored people for wrong think, because it didn’t match the media narrative, then they started allowing those discussions because the media could not hide the truth any longer, yet they still plan to ban folks for speaking up regarding MSM propaganda.

Social media giant Facebook has announced that it will now be “reducing the distribution” of individual accounts that share misinformation across its platform, even as the Masters of the Universe and their army of “fact-checkers” struggle with the definition of misinformation on topics such as the origins of the coronavirus pandemic.

Of course some in the media are not happy that Facebook is not censoring the Wuhan lab story any longer, claiming it will lead to anti-Asian discrimination.

It may or may not, but a normal person does not attack those of Asian ancestry just because a Chinese lab allegedly created the COVID-19 virus.

More importantly the truth, debate and discussions should not be throttled because some ignorant people may or may not attack others.

The Washington Post worried in a new report that Asian-Americans could be harmed with Facebook now allowing posts that claim the coronavirus was manmade.

“The reopening of debate presents challenging issues for Facebook because the claim has also been associated with a wave of anti-Asian sentiment,” the Post reported Friday, in a story headlined, “Facebook’s reversal on banning claims that covid-19 is man-made could unleash more anti-Asian sentiment.”

You really cannot make up this type of lunacy.