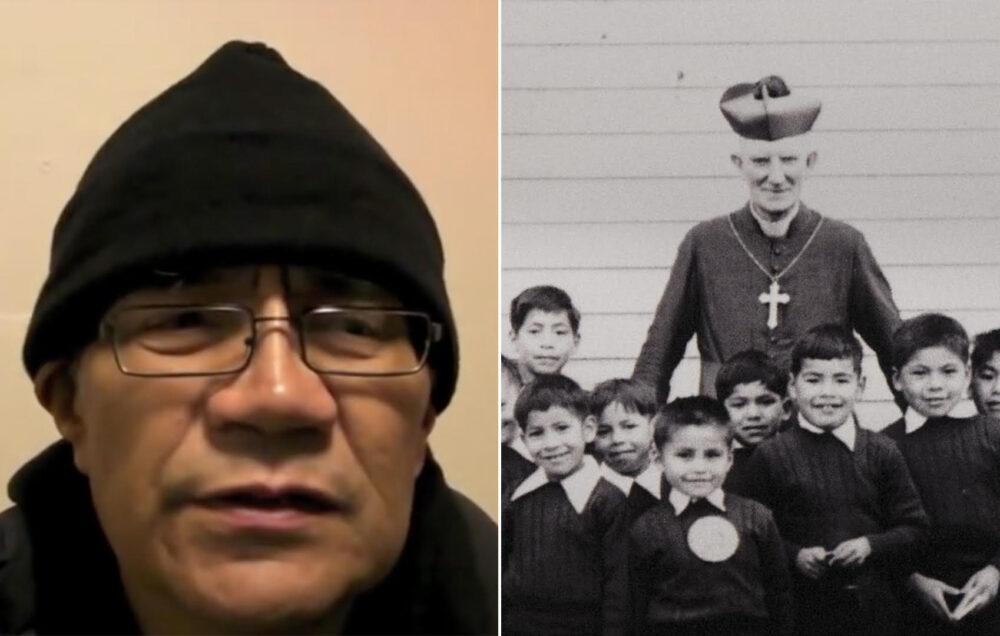 In Kamloops, British Columbia, Canada, remains of 215 children have recently been found buried at the site of a local residential school. 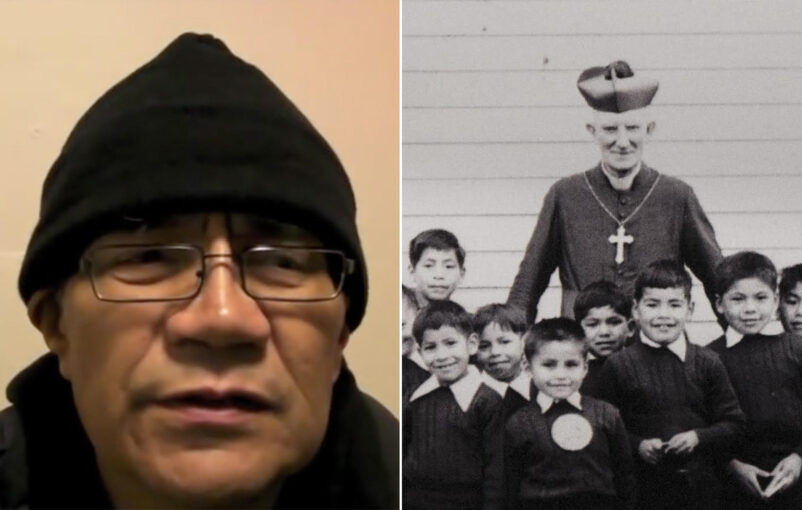 The discovery was made by the Tk’emlúps te Secwépemc First Nation with the help of a ground-penetrating radar specialist. The local school is called The Kamloops Indian Residential School and it was in operation from 1890 to 1969.

At that point, the federal government took over administration from the Catholic Church to operate it as a residence for a day school, until closing in 1978.

Tk’emlúps te Secwépemc said they are working with the BC Coroners Service, contacting the students’ home communities, protecting the remains and working with museums to find records of these deaths.

Residential schools in Canada were set up by the Canadian government and administered by churches, this system can be traced back to the 1830s.

Indigenous children were forcefully taken from their parents and indoctrinated into Euro-Canadian and Christian ways of living. The goal, on paper, was to assimilate them into mainstream Canadian society.

The residential school system officially operated from the 1880s into the closing decades of the 20th century.

Children in these schools were murdered, physically and sexually abused, and often went missing and subjected to hard labour.

It was nothing short of torture. All of this was done under the guise of goodwill and necessity.

These children were also subjected to many medical and nutritional experiments.

In the 1930s, all indigenous parents were forced to surrender legal custody of their children to a principal or church employee, all under the oversight of the Department of Mines and Resources.

“I was just eight, and they’d shipped us down from the Anglican residential school in Alert Bay to the Nanaimo Indian Hospital, the one run by the United Church. They kept me isolated in a tiny room there for more than three years, like I was a lab rat, feeding me these pills, giving me shots that made me sick. Two of my cousins made a big fuss, screaming and fighting back all the time, so the nurses gave them shots, and they both died right away. It was done to silence them.” – Jasper Jospeh, a sixty four year old native man from British Columbia, speaking while his eyes filled with tears. (source)

The recent discovery in Kamloops is most definitely not an isolated incident, and with it making recent headlines I’d like to draw your attention to the story of a survivor from that particular residential school named William Coombes.

His story was brought to light by Canadian writer, and former Minister of Port Alberni United Church in British Columbia, Kevin Annett. Annett was trained and ordained into the Canadian United Church and held a number of successful positions.

In this position he became aware of allegations of sexual abuse and other cruelties being inflicted upon the indigenous population.

He started to dig deeper and discovered that his church was selling land for logging and mining development without telling the local indigenous communities, who were under the impression that there were treaties that gave them rights to fight against such developments.

After trying to expose these crimes, Annett was let go from his positions within the church and has since been subjected to a massive character assassination campaign.

Ever since then, he has made exposing the crimes of church, state and crown his life’s work.

The historic evidence presented within Annett’s book, “Murder by Decree: The Crime of Genocide in Canada: A Counter Report to the “Truth and Reconciliation Commission” shows that the Canadian State, which was established by the British Crown, sought to benefit from the acquisition of Canada by whatever means necessary.

Murder by Decree is an uncensored record of the planned extermination of indigenous children in Canada’s murderous “Indian residential schools”. It is issued as a corrective Counter Report to the miscarriage of justice by Church and State known as the “Truth and Reconciliation Commission” (TRC).

Based on eyewitness testimonies and archival documentation deliberately suppressed or ignored by the TRC, Murder by Decree proves that the genocide of indigenous people began as a religion-led campaign and continues to be a deliberate governmental policy in Canada.

This Counter Report reveals these startling facts: – Over half of Indian residential school children began dying the very first year these church-run facilities were opened – This huge mortality rate continued unabated for over a half century because of deliberate practices of germ warfare according to a prescribed monthly “death quota” – Evidence of these crimes and their intentional nature has been continually destroyed by the RCMP and the Catholic, Anglican and United Church since at least 1960

In an earlier book “Unrelenting”, Kevin Annett tells the story of William Coombes. It’s a story for which there does not appear to be any direct evidence, however.

William Coombes was resident at Kamloops Indian residential school in Kamloops, British Columbia, in 1964, when the school was visited by the Queen and Prince Philip.

Coombes claims that after taking the children on a “picnic” down to a popular local spot known as Dead Man’s Creek, ten of his classmates were separated from the group and taken away by the Queen and Prince Philip. None of these children were seen again.

It is a matter of public record that the Queen did visit Canada in October 1964 for the Centenary of the Confederation Conferences in Ottawa.

There is no record of her visiting the Kamloops school during this time, but that doesn’t necessarily mean she didn’t. She also visited the city of Kamloops in 1959, while the residential school was still running.

According to Coombes, a testimony given to Annett:

I am an Interior Salish spirit dancer and am 56 years old. I live in Vancouver, Canada. I am a survivor of the Kamloops and Mission Indian residential schools, both run by the Roman Catholic Church.

I suffered terrible tortures there at the hands especially of Brother Murphy, who killed at least two children. I witnessed him throw a child off a three story balcony to her death.

He put me on a rack and broke some of my bones, in the Kamloops school basement, after I tried running away. I also saw him and another priest burying a child in the school orchard one night.

In October, 1964 when I was 12 years old, I was an inmate at the Kamloops school and we were visited by the Queen of England and Prince Philip. I remember it was strange because they came by themselves, no big fanfare or nothing.

But I recognized them and the school principal told us it was the Queen and we all got given new clothes and good food for the first time in months the day before she arrived.

The day the Queen got to the school, I was part of a group of kids that went on a picnic with her and her husband and some of the priests, down to a meadow near Dead Man’s Creek. I remember it was weird because we all had to bend down and kiss her foot, a white laced boot.

After awhile, I saw the Queen leave the picnic with ten children from the school, and those kids never returned.

We never heard anything more about them and never met them again even when we were older. They were all from around there but they all vanished.

The group that disappeared was seven boys and three girls, in age from six to fourteen years old. They were all from the smart group in class.

Two of the boys were brothers and they were Metis from Quesnel. Their last name was Arnuse or Arnold. I don’t remember the others, just an occasional first name like Cecilia and there was an Edward.

What happened was also witnessed by my friend George Adolph, who was 11 years old at the time and a student there too. But he’s dead now.

Below is a brief video of Coombes speaking. Below that is a video of a supposed nurse discussing her alleged eye-wittness account of Coombes’ murder. He was apparently preparing to go public with his story regarding the children that went missing: