Roger Daltrey: The ‘Woke’ Generation is Creating a Miserable World

The Who legend Roger Daltrey says the ‘woke’ generation is creating a miserable world that serves to stifle the kind of creative freedom he enjoyed in the 60s.

The iconic frontman made the comments during a recent appearance on Zane Lowe’s Apple Music 1 podcast.

“I don’t know, we might get somewhere because it’s becoming so absurd now with AI, all the tricks it can do, and the woke generation,” said Daltrey.

“It’s terrifying, the miserable world they’re going to create for themselves. I mean, anyone who’s lived a life and you see what they’re doing, you just know that it’s a route to nowhere,” he added.

The singer noted how he was lucky to have lived through an era where freedom of speech was encouraged, not silenced.

“Especially when you’ve lived through the periods of a life that we’ve had the privilege to. I mean, we’ve had the golden era. There’s no doubt about that,” he said.

Daltrey also slammed the negative impact that social media has had on the world, saying it has undermined truth.

“It’s just getting harder to disseminate the truth. It’s almost like, now we should turn the whole thing off. Go back to newsprint, go back to word of mouth and start to read books again,” he said.

While Daltrey’s comments may not be mind-blowing, any celebrity speaking out against the mob that has cannibalized culture is something to be applauded.

Once again, this only tends to happen with older celebrities who have already passed their peak of fame and entered icon status. They are beyond cancellation.

For any up and coming celebrity, or even one who is at the top of their game, to question ‘generation woke’ is career suicide.

Which makes it all the more ludicrous to continue to see identitarians, notably the LGBT movement, continue to claim they are ‘fighting oppression’ when their mantras are echoed by every cultural institution, media outlet and corporate entity in the west, while anyone who utters a whimper of dissent is swiftly cancelled. 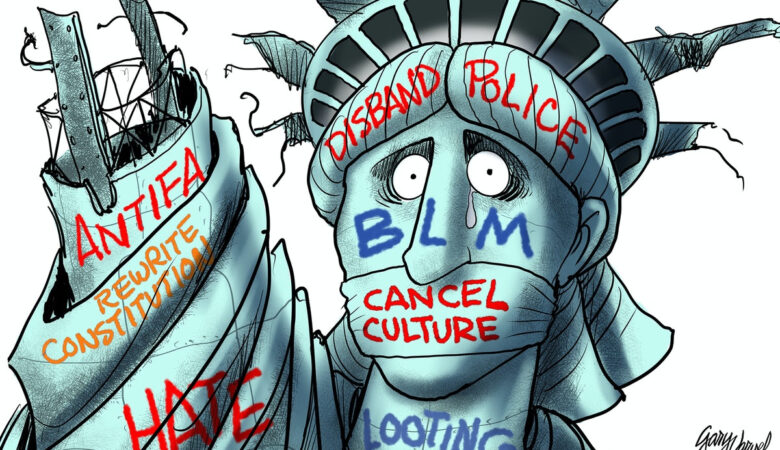 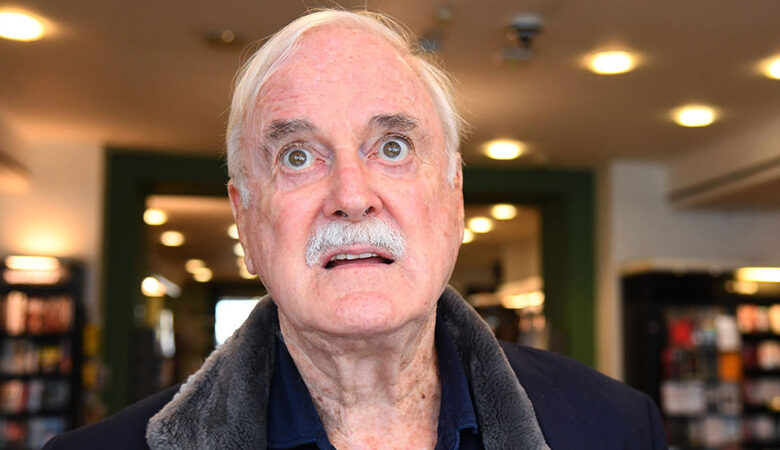 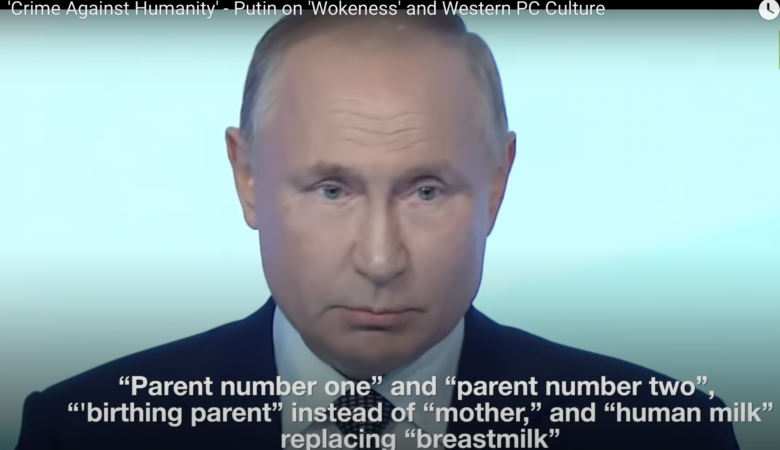 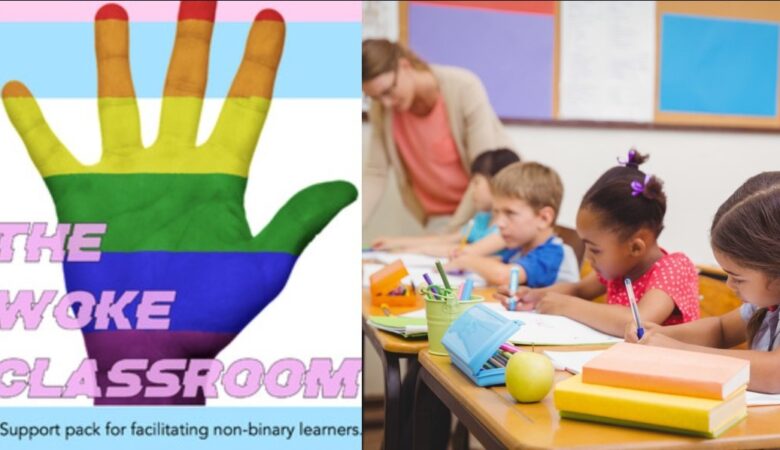