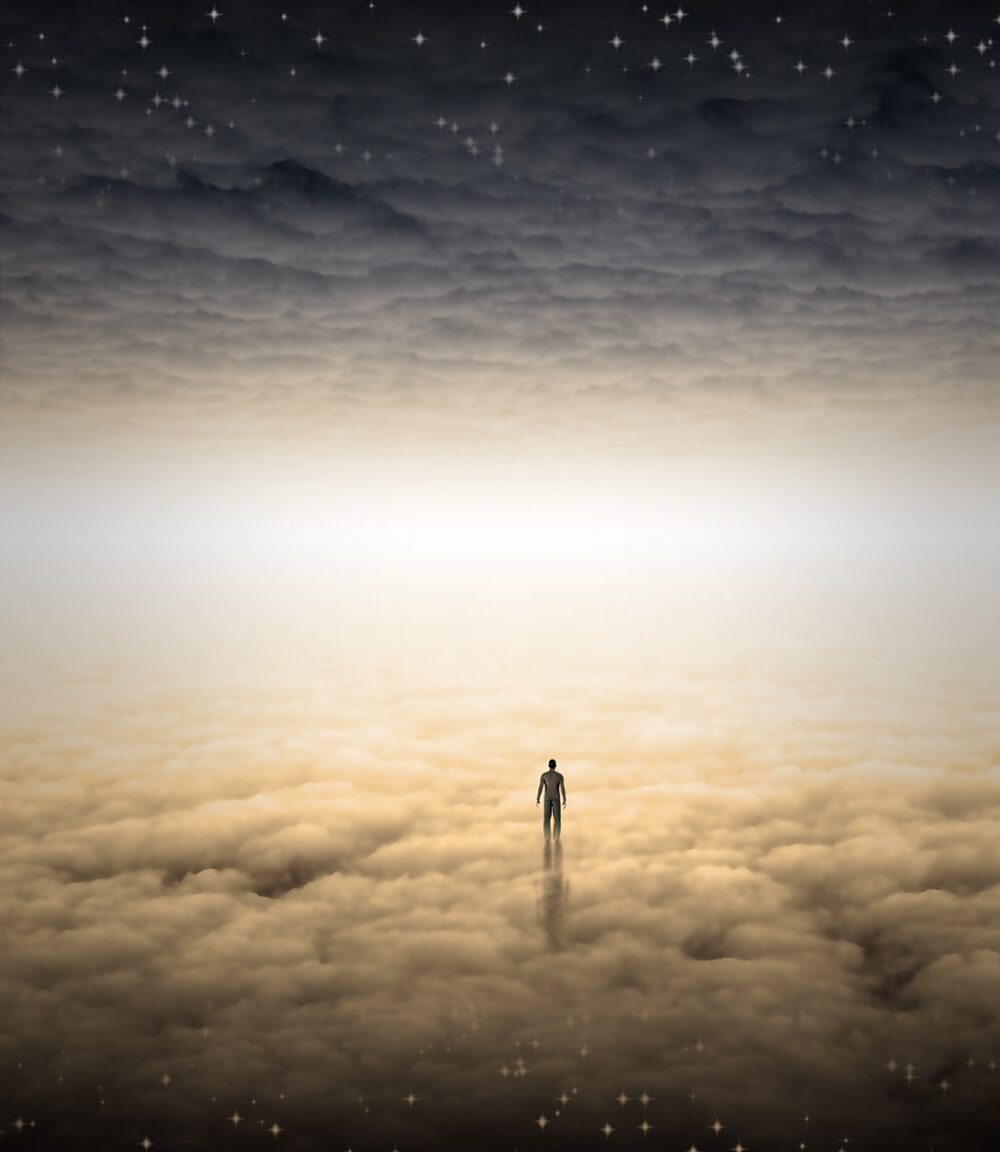 According to two leading scientists, the human brain is, in fact, a ‘biological computer’ and the ‘consciousness of humans’ is a program run by the quantum computer located inside the brain that even continues to exist after we ‘die.’ 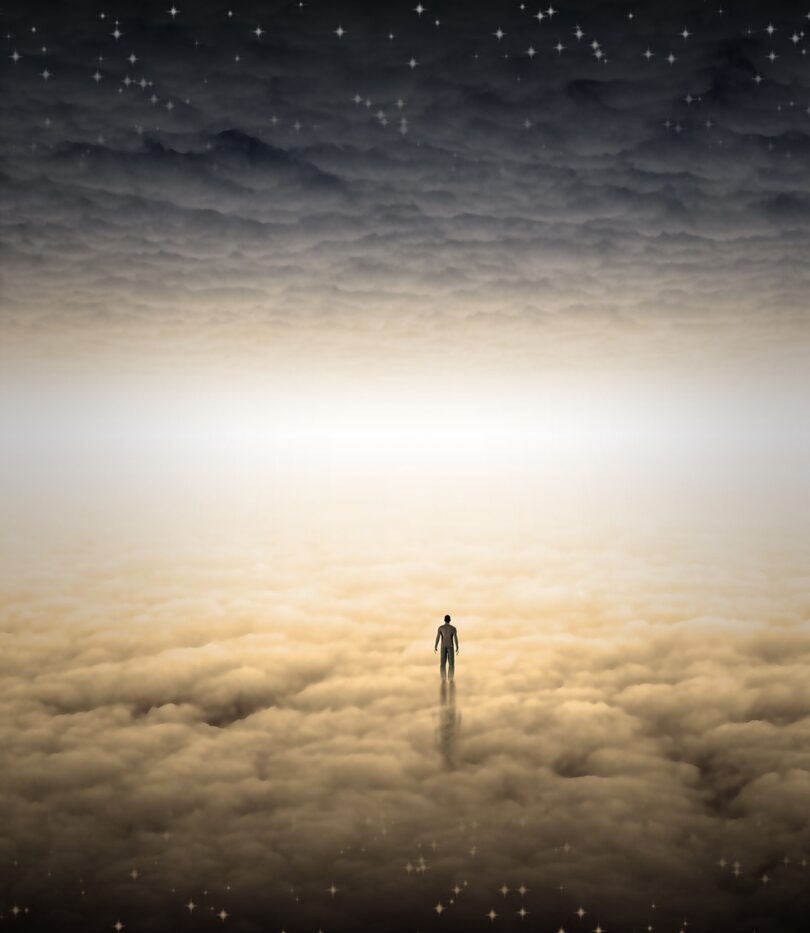 As experts explain it, ‘after people die, their soul comes back to the universe, and it does not die’.

The debate about the existence of the soul and whether it is immortal or dies with the person is an endless story that for centuries has occupied the time of the great thinkers of universal history.

Its mysterious nature continues to fascinate different areas of science, but now a group of researchers has discovered a new truth about it: the “soul” does not die; it returns to the universe.

Since 1996, Dr. Stuart Hameroff, an American Physicist, and Emeritus in the Department of Anesthesiology and Psychology, and Sir Roger Penrose, a mathematical physicist at Oxford University, have worked in a Quantum Theory of Consciousness in which they state that the soul is maintained in microtubules of the brain cells.

Their ‘provocative’ theory states that the human soul is being contained by the brain cells in structures inside them called microtubules.

The two researchers believe the human brain is, in fact, a ‘biological computer’ and the ‘consciousness of humans’ is a program run by the quantum computer located inside the brain that even continues to exist after we ‘die.’

Furthermore, both scientists argue that what humans perceive as ‘consciousness’ is, in fact, the result of ‘quantum gravity’ effects located within the so-called ‘microtubules.’ This process is named after the two scientists as “Orchestrated Objective Reduction” (Orch-OR).

The theory indicates that when people enter a phase known as ‘clinical death,’ the microtubules located in the brain lose their quantum state but maintain the information contained within them.

In other words – as experts explain it after people die, their soul returns to the universe, and it does not die’.

Speaking to the Science Channel’s Through the Wormhole documentary, Dr. Hameroff said:

“Let’s say the heart stops beating, the blood stops flowing; the microtubules lose their quantum state. The quantum information within the microtubules is not destroyed, it can’t be destroyed, and it just distributes and dissipates to the universe at large.

“If the patient is resuscitated, revived, this quantum information can go back into the microtubules and the patient says “I had a near-death experience.”

“If they’re not revived, and the patient dies, it’s possible that this quantum information can exist outside the body, perhaps indefinitely, as a soul.”

See Dr. Hameroff discuss these ideas below in a clip of the Through the Wormhole documentary:

According to this theory, human souls are more than just ‘interactions’ of neurons in our brain and could have been present since the beginning of time. 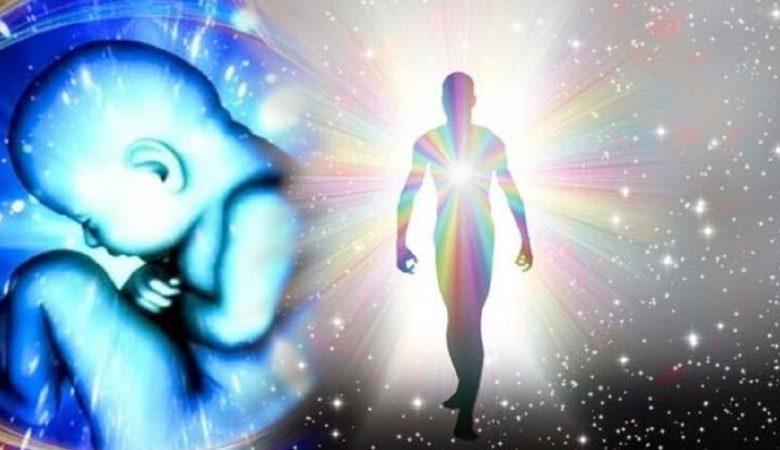 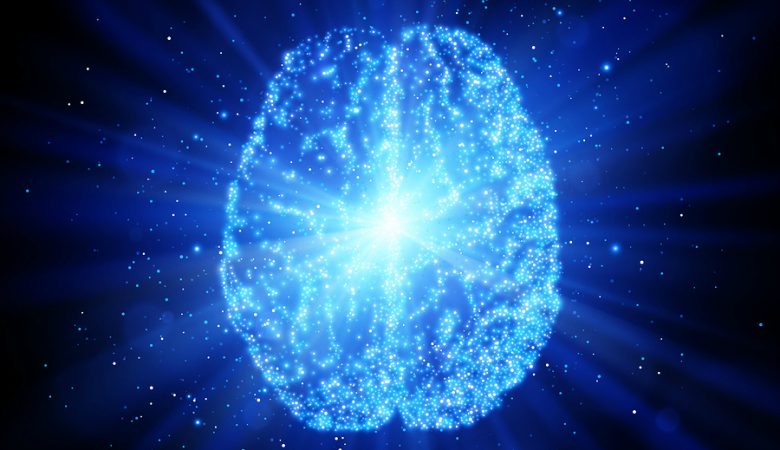 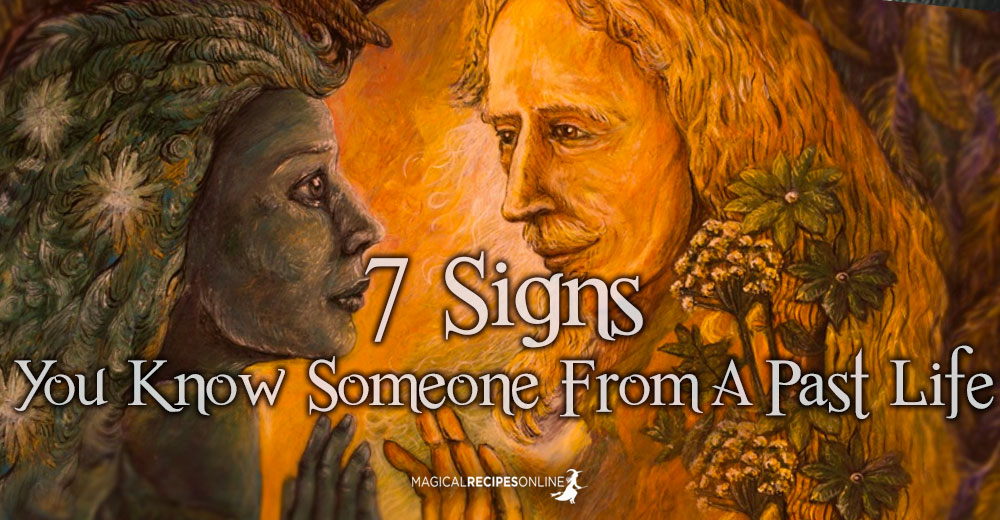 7 Signs You Know Someone From A Past Life