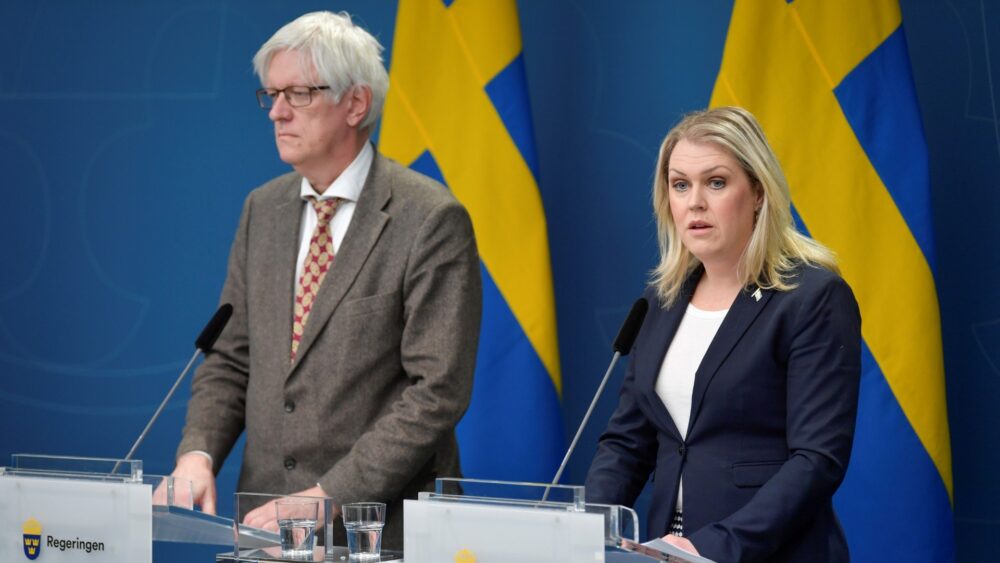 According to the Swedish Public Health Agency, PCR technology cannot distinguish between viruses capable of infecting cells and viruses that have been neutralized in the immune system. 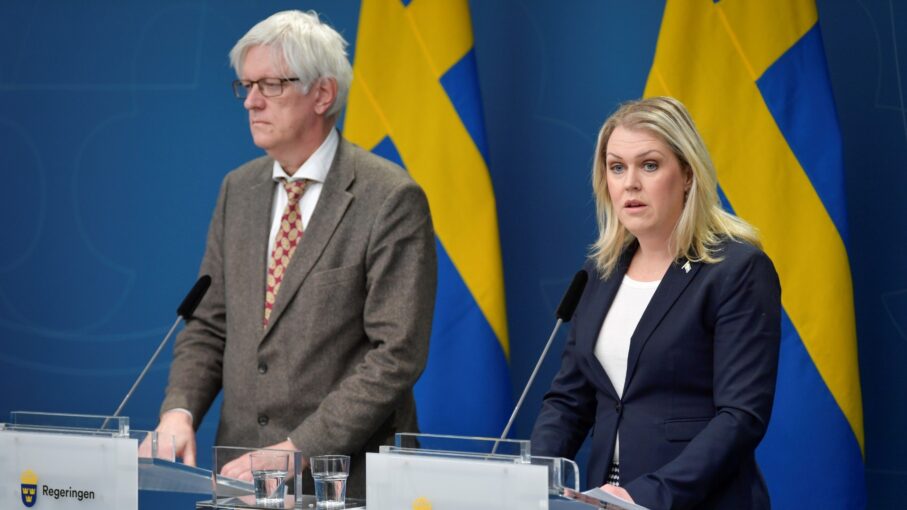 As a result, these tests “cannot be used to determine whether someone is contagious or not.” They emphasize what many other experts in the field have been emphasizing during the entire pandemic, that:

“RNA from the virus can often be detected for weeks (sometimes months) after the illness but does not mean that you are still contagious. There are also several scientific studies that suggest that the contagion of COVID-19 is greatest at the disease period.”

Even if RNA is detected at anytime, this does not mean you are infectious and capable of infecting others.

Inventor of the PCR Technique, Dr Kary Mullis, Always Stated That it Cannot Be Used to Detect Viruses.

This is true, PCR tests can be positive for up to 100 days after an exposure to the virus. PCR tests do nothing more than confirm the presence of fragments of viral RNA of the target SARS CO-V2 virus in someone’s nose. While a person with COVID-19 is infectious for a one-to-two week period, non-viable (harmless) viral SARS CO-V2 fragments remain in the nose and can be detected by a PCR test for up to 100 days after exposure.

A recent article published in The Lancet medical journal explains that PCR tests can be “positive” for up to five times longer than the time an infected person is actually infectious. They explain that up to 75% of “positive” individuals are most likely post-infectious.

As a result the Swedish government recommends assessing COVID infections, and freedom from infections,

“based on stable clinical improvement with freedom from fever for at least two days and that at least seven days have past since the onset of symptoms. For those who have had more pronounced symptoms, at least 14 days after the illness and for the very sickest, individual assessment by the treating doctor.”

Even if and when RNA from the the virus is detected, which the PCR test does quite well, whether or not a sample is actually infectious (containing a viable virus, capable of replicating) needs to be confirmed by lab culture.

Only 44% of the “positive” samples using a Ct of 18 returned a viable lab culture, according to Dr. Jared Bullard, a paediatric infectious disease specialist and a current witness for the Manitoba government. The Manitoba government is being sued for the measures they’ve taken to combat COVID.

What is a Ct? It refers to cycle threshold. The PCR tests are not designed to detect and identify active infectious disease.

Instead, it identifies genetic material, be it partial, alive, or even dead. PCR amplifies this material in samples to find traces of COVID-19.

If the sample taken from a nasal swab contains a large amount of COVID virus it will react positive after only a few cycles of amplification, while a smaller sample with small amounts of genetic material will require more cycles to amplify enough of the genetic material to get a positive result.

Since the PCR test amplifies traces of COVID-19 through cycles, a lower number of cycles needed to get a positive result suggests the presence of a higher viral load for the person being tested and therefore a higher contagion potential.

An article published in the journal Clinical Infectious Diseases found that among positive PCR samples with a cycle count over 35, only 3 percent of the samples showed viral replication. This can be interpreted as, if someone tests positive via PCR when a Ct of 35 or higher is used, the probability that said person is actually infected is less than 3%, and the probability that said result is a false positive is 97%. In this case false positive means a person is not infectious or capable of transmitting the virus to others. (source)

Dr. Anthony Fauci himself told This Week in Virology in July 2020, “If you get a cycle threshold of 35 or more … the chances of it being replication-competent are minuscule.” Why then has our national testing standard never reflected this? PCR providers should work with other labs to perform a random viral culture, as mentioned by Bullard above, on those who received positive results, to validate their tests in terms of being an indicator of infectiousness.

There are many questions to be asked here. Labs are not supplying Ct information associated with each test.

In some cases should labs be counting “positive” results as “cases” when they come from a high Ct number?

We just found out that high Ct numbers around 30+ can often be non infectious or incapable of spreading the virus, this nuance is important considering public health policy is being decided off of cases alone.

What percentage of cases have been a result of a lower cycle threshold, let’s say below 20? These would be the cases, at least some of them, that would be more accurate in identifying a person who is actually infectious.

If these tests, as the Swedish government says, cannot be used properly to identify an infectious person, even at a low Ct why haven’t we just put measures in place that apply to symptomatically sick people?

Manitoba has confirmed that it utilizes Ct’s of up to 40, and even 45 in some cases. It’s an important question given the fact that health policy has been based on the number of cases present in a region.

Here in Ontario, Canada outdoor amenities like golf courses, basketball courts, tennis courts, parks and more have been closed based on case counts, even though COVID spreading outdoors is extremely unlikely.

Health policy has been guided and dictated by the number of “cases.” It’s why lockdowns and mask mandates have been put in place regardless of the damage they cause and have caused.

What if the majority of “positive” cases during this pandemic have been people who are not capable of spreading the disease – who are not even sick?

It would represent an astronomical mistake on the part of multiple governments and the World Health Organization (WHO). Should we not be focusing on perhaps limiting the spread via symptomatic people, instead of punishing and restricting the rights and freedoms of people who are not sick?

This has been an issue for quite some time, as far back as 2007, Gina Kolata published an article in the New York Times about how declaring virus pandemics based on PCR tests can end in a disaster. The article was titled Faith in Quick Test Leads to Epidemic That Wasn’t. You can read that full story here if the previous link doesn’t work.

Top Epidemiologist: Men Will No Longer Produce Sperm by 2045 Previous post
Interview with a ‘Star Child’ Who Says Humans Need Help with an ‘Awakening’ Next post