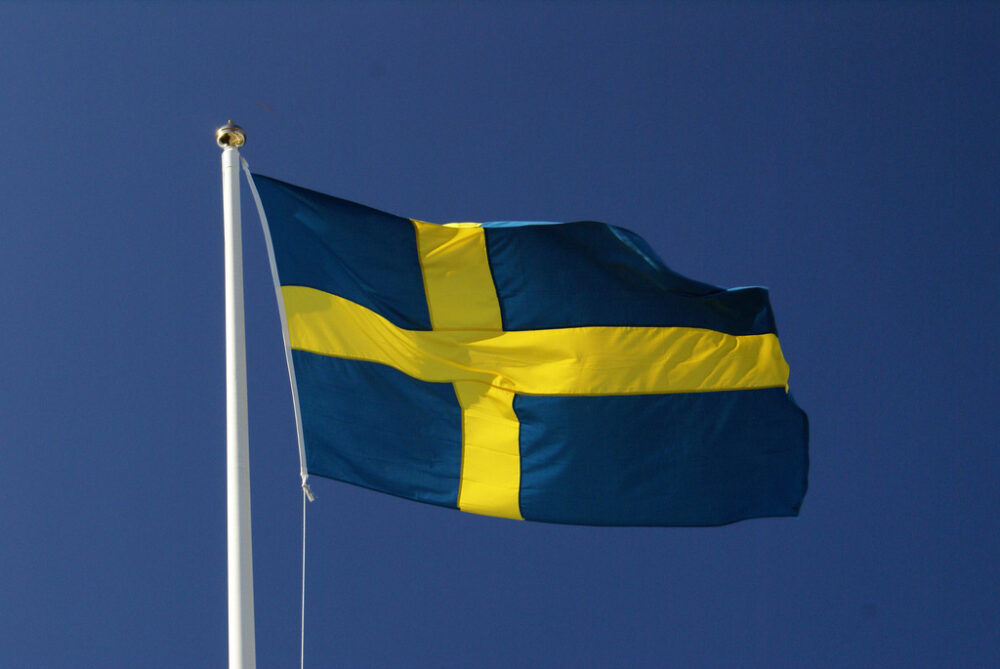 A new investigation finds that Sweden has gone from being one of the safest European countries 20 years ago in terms of gun crime to the second most dangerous. 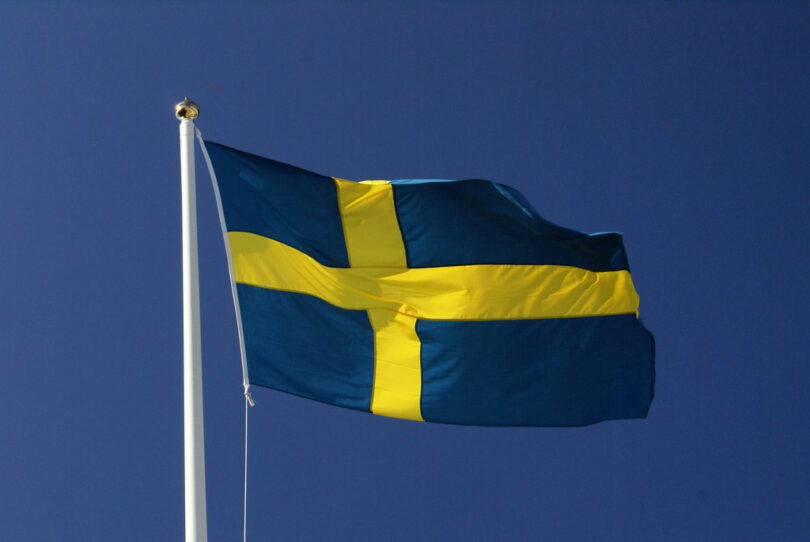 The study, published by the country’s National Council on Crime Prevention (Brå), reveals that Sweden is the only country on the continent where shootings have increased substantially since the start of the century.

“Most of the fatal shootings in Sweden (around 80 percent) had a link to organised crime, according to the study, a proportion which had risen from 30 to 50 percent in the early 2000s and less than 20 percent in the 1990s. Brå also compared the proportion to other countries: around 60 percent of fatal shootings were linked to organised crime in the Netherlands, while in Finland such events were extremely rare,” reports The Local.

After having been ranked 18th out of 22 countries for gun crime from 2000 to 2003, Sweden now ranks in second place, behind only Croatia.

Authorities appear to be baffled at the cause of the increase, blaming it on “illegal drugs trade, conflicts within organised crime networks, and low levels of trust in the police.”

“The increased gun violence in Sweden is unique in comparison with most other countries in Europe, and there are no clear explanations for that,” said Håkan Jarborg, a police chief in southern Sweden.

In a country where criticizing mass immigration is basically a thought crime, no consideration is even afforded to the possibility that the large number of Muslim migrants the country has absorbed over the last two decades could be a factor.

When veteran Swedish police investigator Peter Springare was asked about the demographics of those responsible for violent crimes, he didn’t mince his words.

Springare then listed the suspects’ countries of origin.

“Countries representing all the crimes this week: Iraq, Iraq, Turkey, Syria, Afghanistan, Somalia, Somalia, Syria again, Somalia, unknown, unknown country, Sweden. Half of the suspects, we can’t be sure because they don’t have any valid papers. Which in itself usually means that they’re lying about their nationality and identity.”

In 2017, the global media began attacking President Donald Trump for pointing out Sweden was having big problems with migrant crime due to open borders, yet Trump has been proven right time and time again.

I talked about this over two years ago and was on the receiving end of a huge media demonization campaign. They're somewhat quiet about it now. pic.twitter.com/iu1Ja54cHK

In 2019, the media was forced to admit that the alarming number of grenade attacks and explosions in Sweden represented a “national emergency.”