A new report, published by the United Nations, has claimed the covid19 “pandemic” would have been prevented had the UN – and specifically the World Health Organizaion – been given more global authority.

The report is titled Covid19: Make it the Last Pandemic and are the published findings of the Independent Panel on Pandemic Preparedness and Response, which focuses on how the world can look to prevent “pandemics” in the future.

This “independent” panel is chaired by ex-New Zealand Prime Minister Helen Clark, ex-President of Liberia Ellen Johnson Sirleaf, and other political figures (including noted globalist David Miliband), and was established last May by WHO Director-General Tedros Adhanom Ghebreyesus. (How a report commissioned by the WHO, calling to give more money and power to the WHO can be called “independent” I don’t know.)

You can read all about it on the reports own website. (Why a single report from the WHO needs an entire website of its own, again, I don’t know). 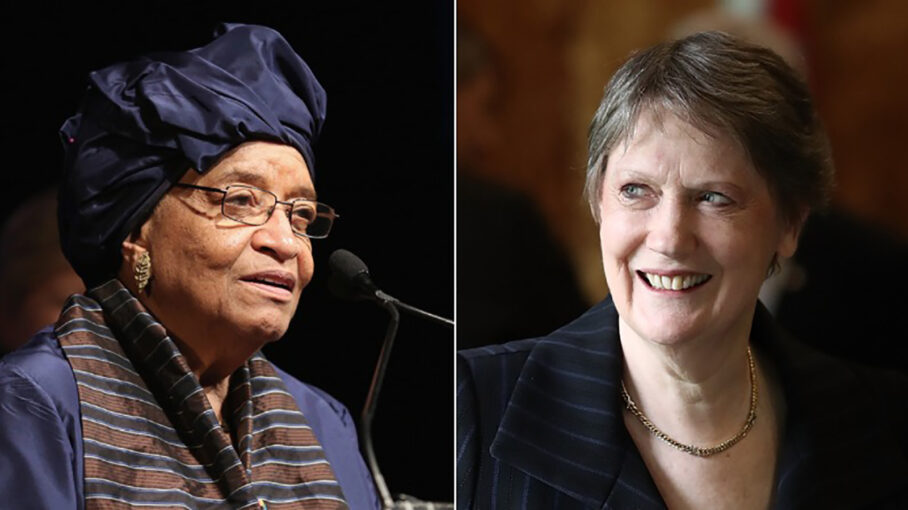 There’s a lot to unpack in the report’s eighty-six pages of bureaucratic double-talk, but their main conclusions are:

All of which can be generally summed up as “give the WHO (and their cronies) more money, and more power”.

Each section of their recommendations contains several bullet points of its own, far too many to go through all of them, but there’s definitely some paragraphs that should cause any attentive reader to raise an eyebrow:

“WHO to establish a new global system for surveillance, based on full transparency by all parties, using state-of-the-art digital tools to connect information centres around the world and including animal and environmental health surveillance, with appropriate protections of people’s rights…”

… Which means essentially legalising global surveillance programs on a massive scale, with – of course – “appropriate protections of people’s rights” (and shame on you for thinking otherwise).

And then there is:

… Which calls for the Director-General of the WHO to have the power to declare a global “pandemic”, not because there definitely is a new disease killing people, but because they think there might be.

Essentially handing the Director-General of the WHO the power to simply create a pandemic whenever they feel the need. Somewhat ironically the panel for “pandemic prevention”, is recommending making “pandemics” far more likely.

Further, the report goes out of its way to praise the countries which engaged in the most authoritarian “anti-Covid” measures.

Specifically, China is praised both for their “fast identification” of the virus, and their incredibly stringent lockdown measures. Another country held up as a good example is New Zealand, which was likewise very strict.

Conversely, the countries with allegedly “poor results” in dealing with Covid – though never named – are universally criticised for “denial of scientific evidence”, “eroding trust in healthcare measures” and having leaders who “appeared sceptical or dismissive” of the pandemic.

It goes on and on in that fashion. Every step of the way praising centralisation, globalisation and totalitarianism at the expense of sovereignty, individualism and liberty.

And while the report itself may couch its agenda in soft diplomatic language, the authors behind the report have been far more forthright about what they really mean.

In a clear attack on national sovereignty, Helen Clark is quoted in the Guardian as saying:

“[The pandemic was] compounded by a lack of global leadership and coordination of geopolitical tensions and nationalism weakening the multilateral system, which should act to keep the world safe.”

As well as criticising current regulations which put limits on the WHO’s powers:

“[The WHO] was hindered and not helped by the international health regulations and procedures,”

It’s fairly obvious what the message is here.

Throughout the overblown coronavirus “pandemic” narrative we’ve seen national governments all over the world use the phoney crisis to “temporarily” expand their powers.

Now the United Nations is getting in on the act, hoping to expand its global power mandate.