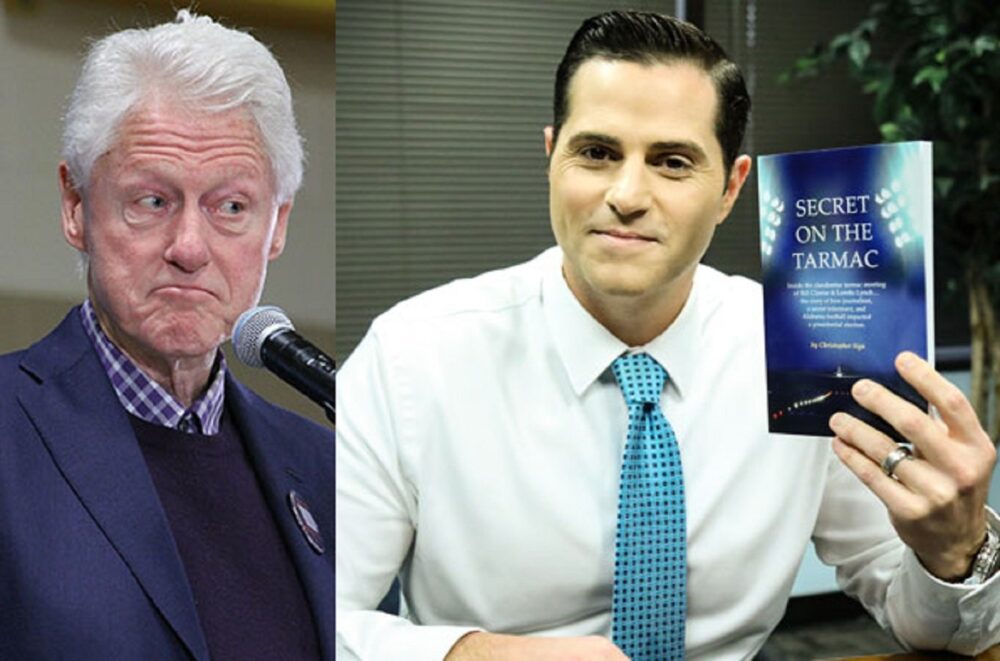 The #ClintonBodyCount just became bigger. The ABC journalist who broke the infamous story about the 2016 tarmac meeting between Bill Clinton and then-Attorney General Loretta Lynch has been found dead in his apartment. 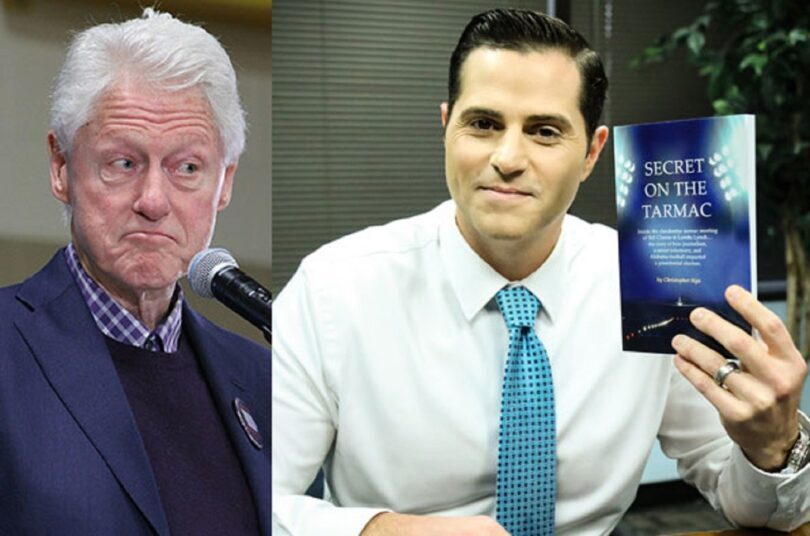 The body of Christopher Sign, 45, was found in his Birmingham, Alabama apartment on Saturday morning around 8 a.m. His death is being investigated as a suicide, according to police Lt. Keith Czeskleba.

“Our deepest sympathy is shared with Christopher’s loving family and close friends. We have lost a revered colleague who’s indelible imprint will serve forever as a hallmark of decency, honesty and journalist integrity. We can only hope to carry on his legacy. May his memory be for blessing,” ABC 33/40 vice president and general manager Eric Land said in a statement.

Sign wrote a book about breaking the tarmac story called Secret on the Tarmac.

“The plan was perfect. No cameras, no microphones, no prying eyes and plenty of security. The setting for a clandestine meeting could not have been better. Former President Bill Clinton exited Attorney General Loretta Lynch’s private plane 20-minutes after he boarded. Both thought they got away with it. Both were wrong.

“Amid a heated Presidential race, federal investigations involving emails and Benghazi and society looking for clarity on the future of the country, the secret tarmac meeting would only complicate things. The secret meeting would have never been revealed if it weren’t for a veteran journalist and a trusted source,” the Amazon description of his book reads.

When the tarmac story came out, it made massive waves internationally as the secret meeting took place during the election — and just days before then-FBI Director James Comey announced the bureau would not recommend charges against Hillary Clinton.

AL.com reports that Sign and his wife have three sons. It sure is interesting how many people who have crossed the Clintons end up dying way too young.