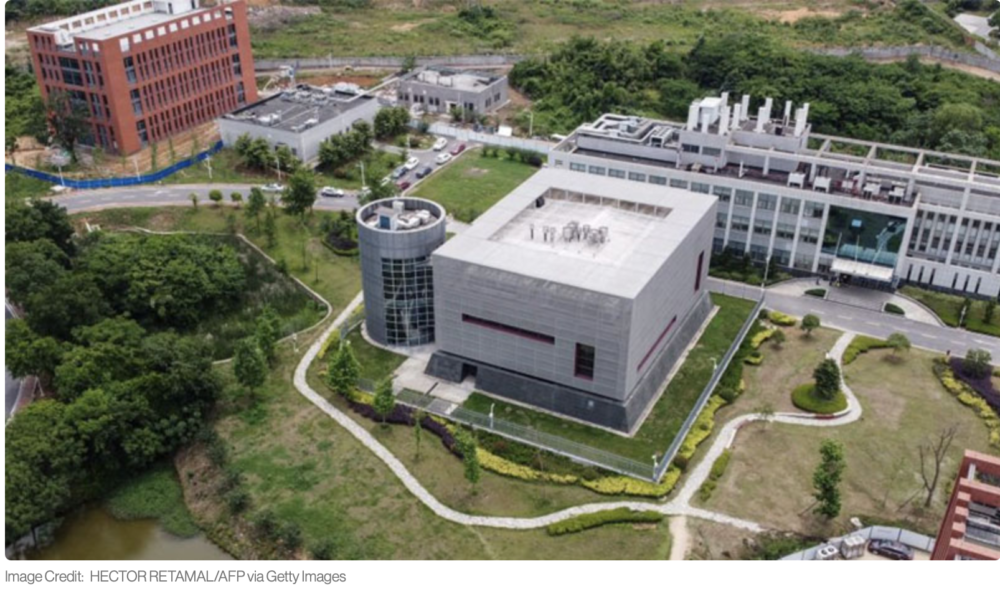 A high-ranking Chinese defector has reportedly provided data to the Defense Intelligence Agency (DIA) proving that COVID-19 was manmade and leaked from the Wuhan Institute of Virology. 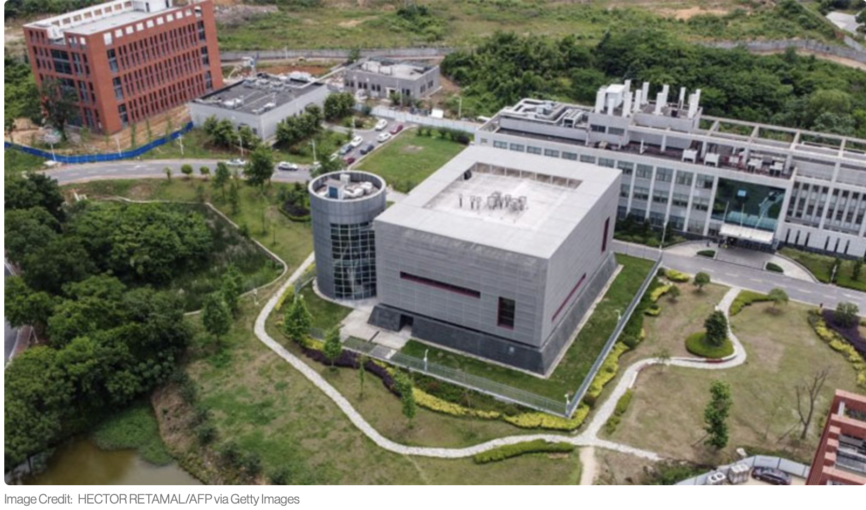 In addition to the defector confirming non-public scientific details about COVID-19, the data was also given to scientists who re-analyzed data from published sources as well as new data and concluded that the SARS-CoV-2 virus was engineered, RedState reported on Friday.

Verified again! “CGG-CGG” in SARS-CoV-2 genome is part of smoking-gun evidence to prove Gain-of-Function done by CCP.
I have presented analysis with other smoking guns in the First Yan Report last Sep.
However, CCP’s unrestricted misinformation campaign dismiss it using lies! https://t.co/sM7520Asxh pic.twitter.com/mkzQVCAqx8

I have presented analysis with other smoking guns in the First Yan Report last Sep.

Wow. Stunning scientific evidence suggests that: (1) Covid escaped from a Chinese lab & (2) the virus was CREATED in that lab, thru “gain of function” research.

For over a year, corporate media & deep state insisted this was a “conspiracy theory.”

“Pause for a moment and consider this. Our government now has additional evidence that a virus that killed 600,000 Americans, sickened millions more, nearly destroyed our economy, and inflicted untold collateral damage, was a bioweapon created by the Chinese military and deliberately released,” Red State’s Jennifer Van Laar wrote.

“I say ‘additional’ evidence because the FBI has had some of this evidence for more than a year and the person who brought it forward has only been subjected to a thorough smear campaign for her efforts – which is highly relevant when attempting to understand the newest defector’s actions.”

After fleeing China in April 2020, Dr. Li-Meng Yan claimed in September 2020 on “Tucker Carlson Tonight” that China had “intentionally” released COVID-19 as a global bioweapon.

The interview was subsequently censored by Big Tech and demonized by the medical establishment, led by EcoHealth Alliance president Peter Daszak, who helped fund coronavirus gain of function research at the Wuhan lab.

Many of the defector’s findings compiled by the DIA were shared with members of Congress, including Rep. Matt Gaetz (R-Fla.), who grilled FBI Director Christopher Wray on Thursday over the bureau’s questionable actions toward Dr. Yan when she first arrived in the U.S., including confiscating her phone and ignoring her scientific claims about COVID-19.